Facebook and many social media platforms are restricted in China. Instead, it is using its own platforms such as qq and Weibo. Honestly, there are so many users in China that it could do as it pleases. But for other companies, it’s a huge loss of market. As you understand, it’s also a huge loss of income. In this sense, Zoom was one of those rate services that was not restricted in China. But recently, it fell into an inconvenient story. Under the pressure of the Chinese government, it has suspended the accounts of human rights activists. This caused a huge stir in the US.

Also Read: How To Productively Organize And Prepare For A Video Conference

Three activists were holding online events relating to the Tiananmen Square massacre anniversary or discussing the crisis in Hong Kong. The Chinese government regularly informed Zoom that it is illegal and required termination of the meeting.

What Did Zoom Respond?

However, the most interesting part is that Zoom agreed and later suspended of those three. ‘We did not provide any user information or meeting content to the Chinese government. We do not have a backdoor that allows someone to enter a meeting without being visible.’

But while Zoom is worrying about ‘backdoors’, there is another thing it should focus on. We mean, Zoom should explain under what law the meetings – which were hosted outside mainland China – were deemed to be illegal. It still remains unclear why Zoom should shut down the accounts of users based in the US and in Hong Kong.

Read Also:  Zoom will pay 1 million dollars fine for refusing to localize the data of Russians

In this regard, one of the activists Zoom’s response was ‘shameful’ and accused it of ‘political censorship’. Though Zoom has later restored his account, he said ‘Zoom continues to kneel before the Communist party’. 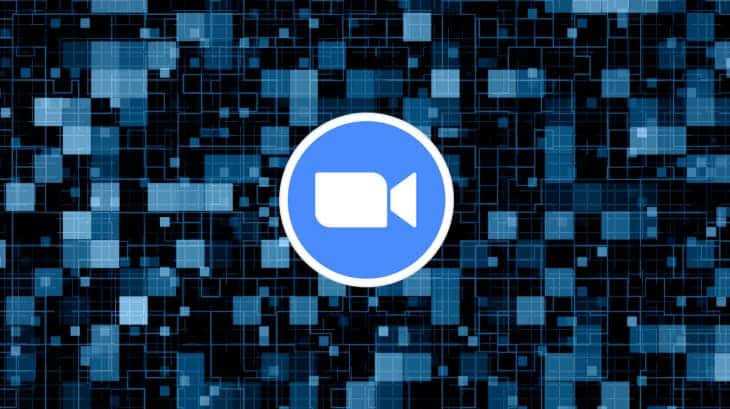 Another activist said that ‘the Chinese communist party is actively attacking democracy around the world. They have already started to intervene in the social system and way of life in the US. The whole world should be on alert.’ He also added that Zoom’s official statement did not absolve the company from responsibility for infringing on the ‘rights and interests’ of citizens in the US where the company is based.

It seems this is going to have a snowball effect. US representatives Greg Walden and Cathy McMorris Rodgers sent a letter to Zoom CEO Eric Yuan calling on him to clarify his company’s practices. Apart from this, US senator Josh Hawley asked Yuan to ‘pick a side: American principles and free-speech, or short-term global profits and censorship’.

To somehow work out a compromise, Zoom said it had no ability to block participants from particular countries. That’s why it has had to end two of the meetings that had a ‘significant number of mainland China participants’.

But it also added that the company will no longer allow requests from Beijing to impact anyone outside of mainland China.