The Honor X10 has been out just recently and it made a huge stir on the net. The main reason why everyone’s eyes were on it is the market it is fighting for. We mean before that, Xiaomi announced the Redmi 10X will be the first to sport the MediaTek Dimensity 820 chip. And in this sense, the Honor X10 (the company has changed the traditional naming of Honor 10X not to confuse with the Redmi model) with the Kirin 820 should make a tough competition. Well, we guess most of you know this story. But what about its successor(s)? A few days ago, we learned about the Honor X10 Max and the Honor X10 Pro that are in works. Yesterday, we informed you that according to the insiders, the Max variant will be packed with the Dimensity 800 chip. And today, we have got another news – the Max model will sport a 7.09-inch large-screen. In this sense, the X10 Pro has a ‘normal-size’ screen. The former one is scheduled to come soon, while the latter will hit the market much later. 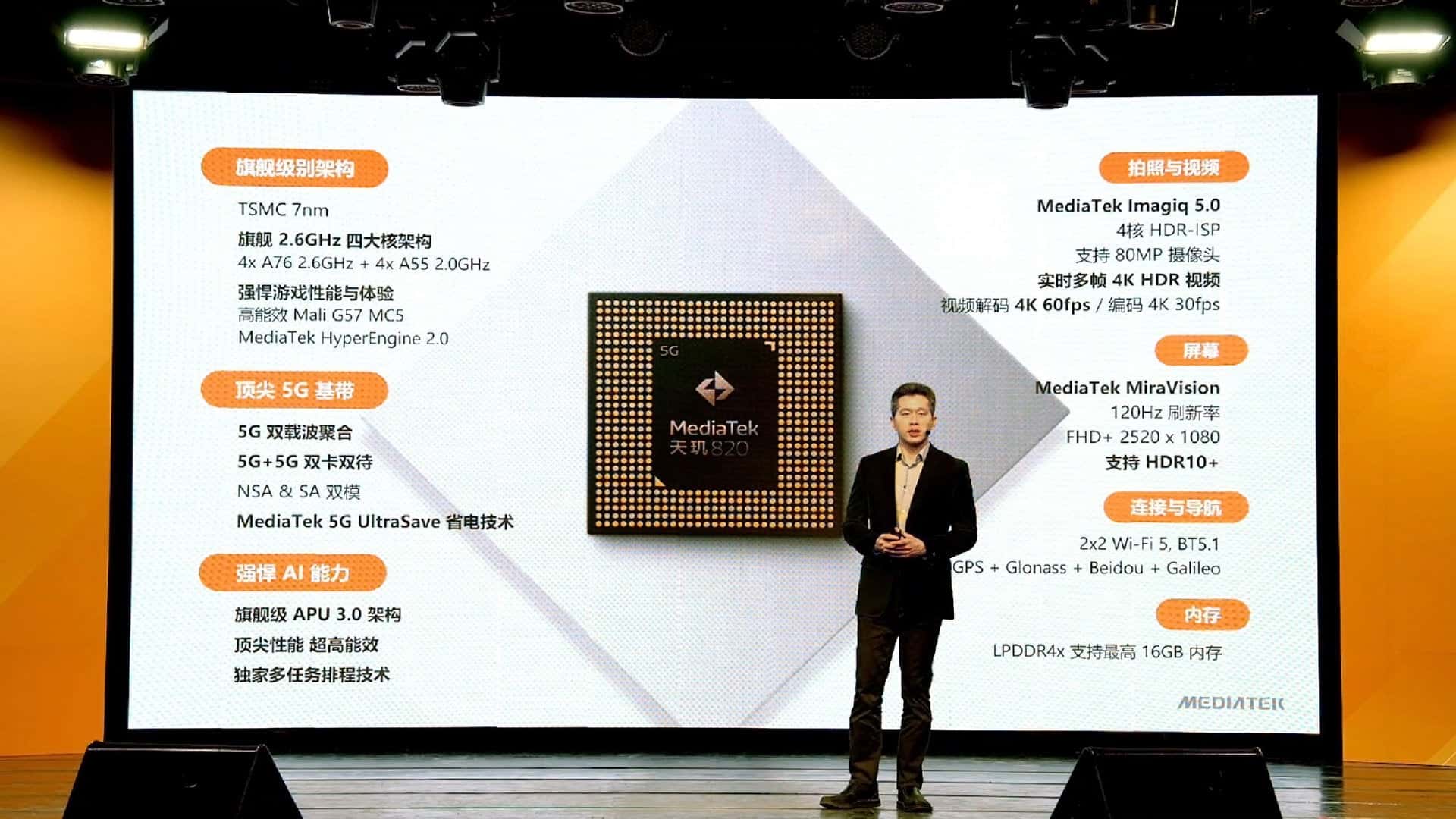 Previously, Honor has launched a similar large-screen product the Honor 8X Max. However, it didn’t continue to the 9x series. And now, the company has decided to offer larger-screen handsets to its users through the X series. This is not surprising and this doesn’t mean it should be packed with more powerful features than the original model. Say, instead of the Dimensity 1000, it will use a Dimensity 800. Honestly, the manufacturer would like to pack its new phone with a more powerful chip. But there is a capacity shortage problem. So it decided to put the Dimensity 800 inside.

Anyways, it’s assumed most of the features will be consistent with the original Honor X10. In this sense, the Honor X10 uses the Kirin 820 5G SoC. This chip supports NSA/SA dual-mode 5G as well as the industry’s 9 largest 5G bands (N41, N78, N79, N1, N3, N77, N38, N80, and N84). Apart from this, its performance has been increased by 27% compared with the previous generation, and GPU energy efficiency has been increased by more than 15%.

Another selling point of the Honor X10 is the camera. It comes with the flagship 40MP RYYB high-sensitivity triple-camera. Compared with the traditional RGGB, the light intake of the RYYB main camera has been increased by 40%. Also, it supports ISO 153600. In addition, the Kirin 820 also integrates the same ISP 5.0 as the Kirin 990.

Next Zoom Was Requested To End Several Meetings of Chinese Activists And It Did!