Samsung was once known as one of the worse companies when we’re talking about providing Android updates. However, the company has made drastic changes to its development team during the past years. Now, we can say that the company is offering solid software support for many of its smartphones. Most of the devices released last year received an Android 10 update, moreover, the company is constantly pushing security updates which at least on paper are not mandatory. Today, the company is rolling out a new update for the Galaxy A10s (SM-A107F). The update in question brings June 2020 security patch, putting th device on par with Google Pixel handsets. 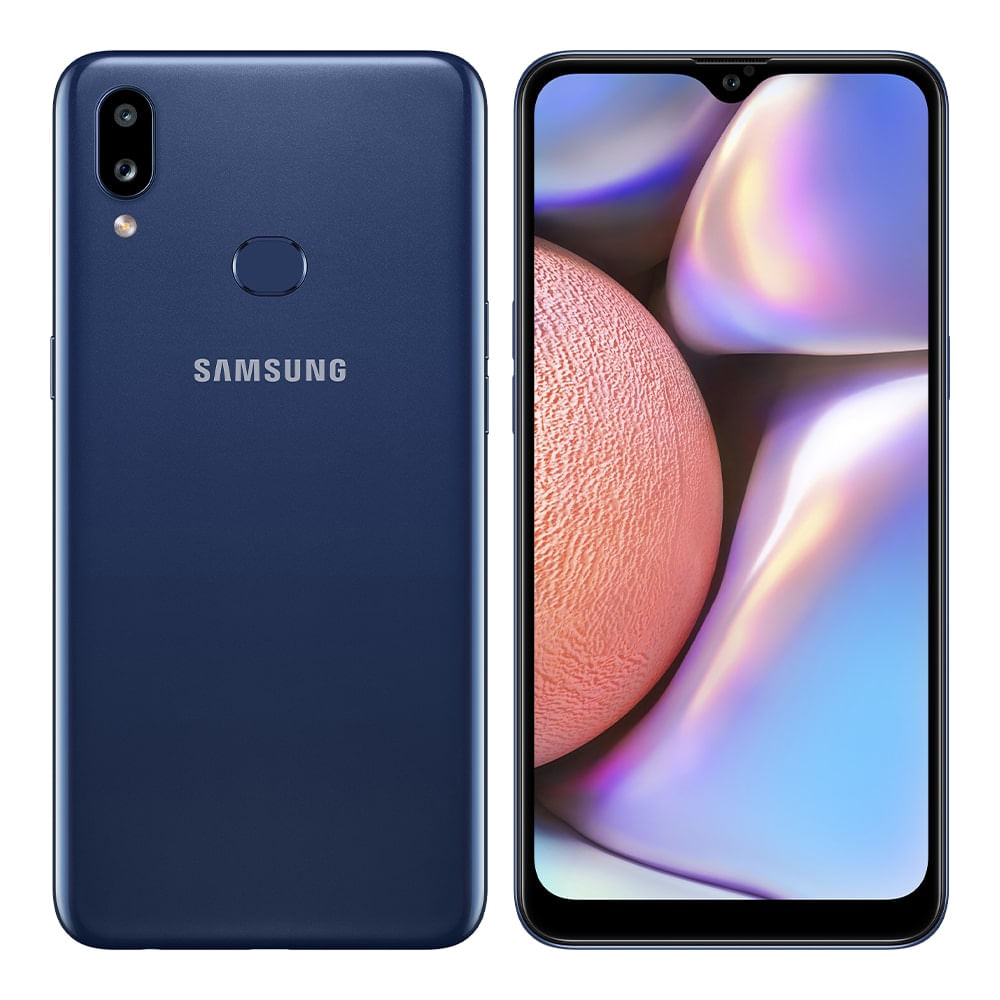 The Korean firm is rolling the A107FXXU6BTF1 update in Malaysia, but more markets should receive it in the coming days as well. Unfortunately, details are still scarce regarding this update. We don’t know if it is bringing any new feature for the Galaxy A10s. When it comes to the security patch, it was detailed by Samsung a few weeks ago. According to the company, the latest patch brings fixes for 23 vulnerabilities on Android deemed as a high threat. Meanwhile, the update also addresses 29 Samsung Vulnerabilities and Exposures. The patches fix one critical SVE, two high-severity SVEs, four SVEs of moderate severity, and two low-severity SVEs. They amount to nine SVE items. Curiously, Samsung hasn’t detailed the other twenty vulnerabilities, perhaps for security reasons.

If you own the Malaysian unit of Galaxy S10, you can check the source’s firmware archive and download the latest update. You can also try to force check the update via Settings >> Software Update menu. Click in Download and Install and make sure you have more than 50% battery before starting the process. The update is rolling out gradually, so don’t be sad if it doesn’t immediately pop out for you.

The Galaxy A10s was introduced in August last year as an upgrade for the entry device in the A-series ladder. It’s a solid device in the affordable price range. Now it runs Android 10 with the latest security patch provided, just like some flagships.