At the annual WWDC conference, Apple showed many changes, among which there were a number of software improvements for their own headphones. AirPods Pro got the ability to automatically switch from device to device and special Spatial Audio surround technology. Now the corporation has begun to send an update for AirPods, which is likely to add these features.

The update is called 2D27, it replaced the old version of 2D15. Installation should happen automatically when the headphones are connected to a smartphone running iOS. Unfortunately, you cannot force the update or install it yourself, you have to wait. You can increase the likelihood of getting it by putting the headphones in the case, after connecting it to the power source. After that, you just need to connect AirPods to your iPhone or iPad and wait.

Some users have already shared their experience using the new version. According to them, the update will definitely add the function of automatic switching, but the appearance of the Spatial Audio has not yet been confirmed.

Be sure to tell if you noticed the appearance of new features after updating your Apple AirPods Pro. 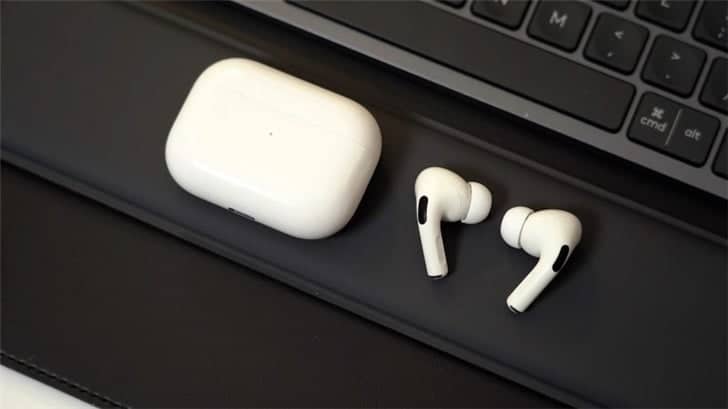 Report: Apple will launch the AirPods 3 in the first half of 2021

Apple recently had its online WWDC 2020 Global Developers Conference. Over the past few hours, all the reports regarding Apple center on this conference. However, let us take a little deviation from WWDC 2020 and look at an analyst’s report. According to Guo Mingji, a popular Apple analyst, the new AirPods 3 will arrive in the first half of 2021. Obviously, the iPhone 12 series will arrive in the second half of 2020 and it will not include the gift of wired headphones. He added that the total AirPods shipments in 2021 will increase year-on-year by about 28% to 120 million.

The American tech giant hopes to increase AirPods sales. The last time Apple forcibly forced consumers to switch to the first generation of AirPods headsets was the iPhone 7 and iPhone 7 Plus in 2016. Well, it did this by eliminating the 3.5 mm audio jack from both devices. However, these models still arrived with the wired EarPods in the box.

Next Huawei is among the top 10 most innovative companies globally