Back in 2018, Realme was giving its first steps in the smartphone industry. If we look back we can see that most of the company’s highly-succesful smartphone lineup started on that year like the Realme C series. The company also launched the Realme 2 Pro, the very first Realme handset to carry a “Pro” moniker. Instead of low-end specifications, the device came with the Snapdragon 660 thus making it effectively better than Xiaomi’s Redmi Note 5 Pro with its Snapdragon 636 in India.

The Realme 2 Pro launched with ColorOS 5.2 on top of Android 8.1 Oreo. In the last year, the company rolled out ColorOS 6 update with Android 9 Pie. Now, the smartphone is receiving its second Android update in the form of Realme UI.

An update that reaches all users

One month ago, Realme opened the “Realme UI Early Access” program for the owners of the Realme 2 Pro. It was more of a public beta testing of Android 10. Now, the company is rolling out the stable Android 10 firmware for all eligible devices. The update carries RMX1801EX_11.F.07 serial and reaches beta participants as well as overall users. To have a smooth transition to Android 10, the company recommends being on software version RMX1801EX_11_C.31. 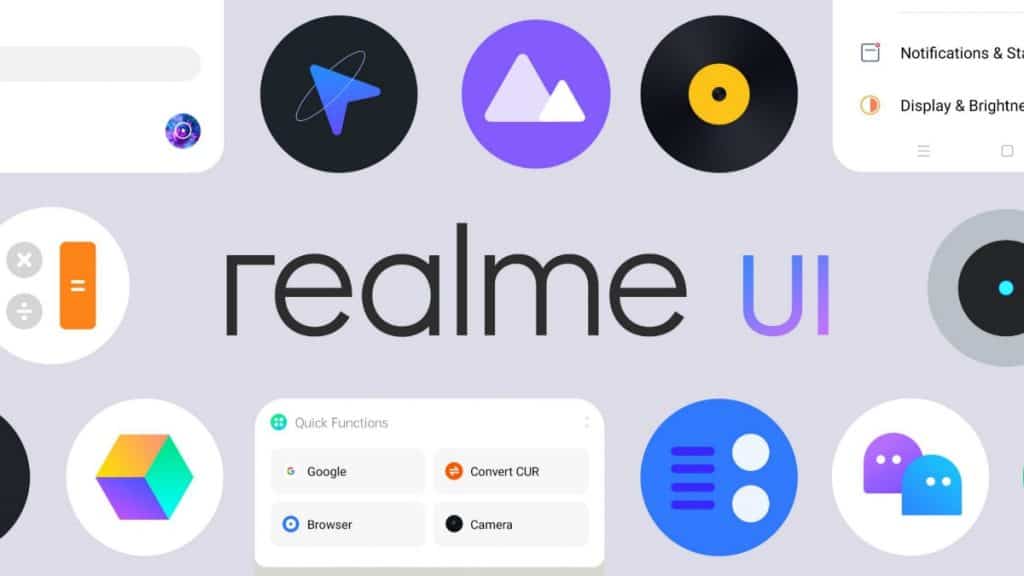 As aforementioned, this is a massive update for the handset. First of all, it leaves ColorOS behind in favor of Realme UI. The brand’s interface comes to deliver users a bloatware-free experience with simple and clean visuals. Moreover, it introduces a bunch of new features like Smart Sidebar, Cross-Device file transfer, random MAC address generator support, Digital Wellbeing tools with Focus mode, and more. You can see the complete changelog of this update below:

The update will roll out for all users in the coming days. Worth noting that some users are facing the “No Network Connection” error while checking for the software update. Realme is aware of the situation, however, it will only be solved within 2 working days.
Source/VIA :
XDA-Developers

Next Motorola Edge Lite may be revealed on July 7