The well-known insider Ice Universe has published a fresh render of the Samsung Galaxy Fold 2 smartphone, which is due to be presented on August 5. In this case, we can evaluate only one element – the front design of the smartphone, in which, the new front camera appears. 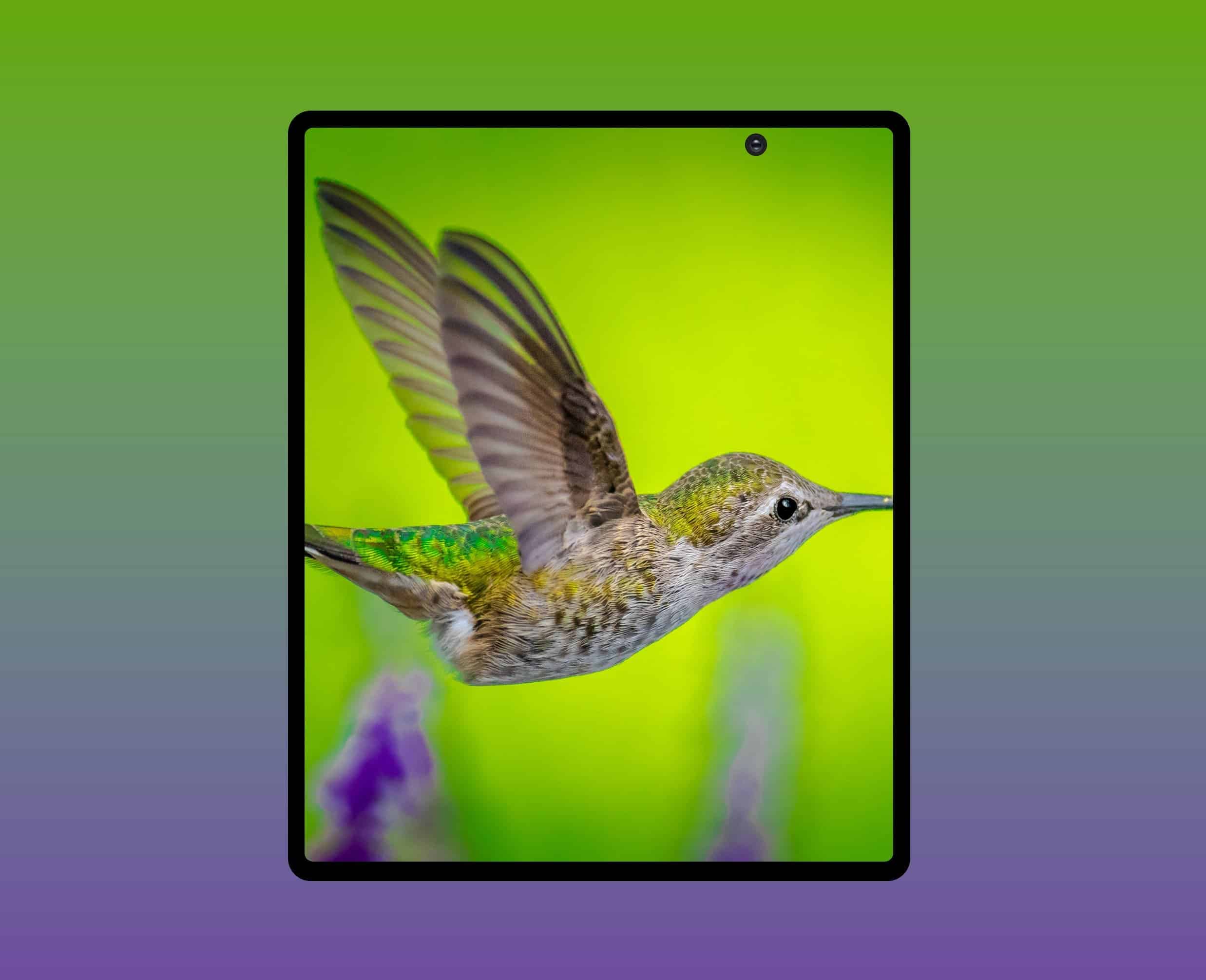 At first glance, it seems strange, because in this arrangement neither logic nor symmetry is visible. However, it remains much better than the big cutout in the first-generation model. 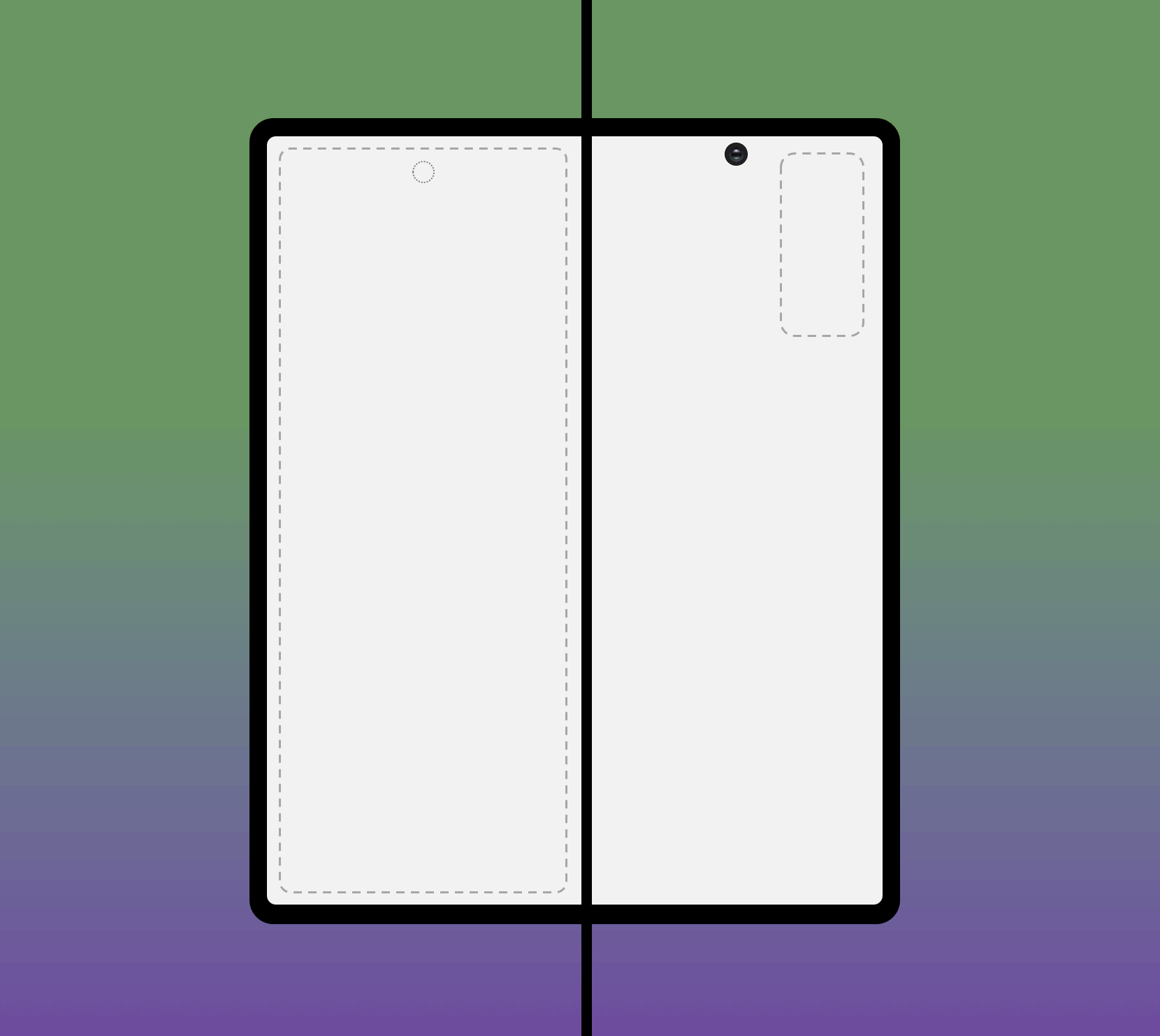 As you can see, it now becomes clear that the camera hole is located in the middle of the right half of the screen. True, the camera will probably look a little strange when you unfold the smartphone.

Of course, it is not a fact that the Galaxy Fold 2 will look exactly like this in the end, but the insider has a very long track record. In particular, he recently predicted the announcement of the Samsung ISOCELL GN1 image sensor.

In a recent leak for the Samsung Galaxy Fold 2, it was said that the S Pen will not come, because an Ultra-Thin Glass (UTG), which is used on the phone’s screen has been declared that it does not currently allow the use of S Pen. In addition, it is almost confirmed that the device is based on a 4.365 mAh battery, consisting of two parts. Samsung puts batteries behind both sections due to the foldable structure.

What else do we know about the Samsung Galaxy Fold 2? According to previously leaked information, there is a 6,23 inch 2267 × 819 pixels 60 Hz OLED screen outside the phone. The folding screen in the model is a 7.59 -inch 2213 x 1689 pixel OLED panel that supports 120 Hz. On the camera side, there will be a 12-megapixel + 16-megapixel + 64-megapixel camera setup on the back of the phone. In this camera system, OIS will also be available.

Here is a reminder of the specifications of the first Galaxy Fold:

Next Realme 2 Pro is getting Android 10 update