Redmi announced that tomorrow it will begin distributing a stable version of the MIUI 12 update for the first devices of the brand.

The announcement was made on the Chinese social network Weibo and concerns Chinese Redmi models. Until the moment, MIUI 12 went through various stages of testing on Redmi smartphones. 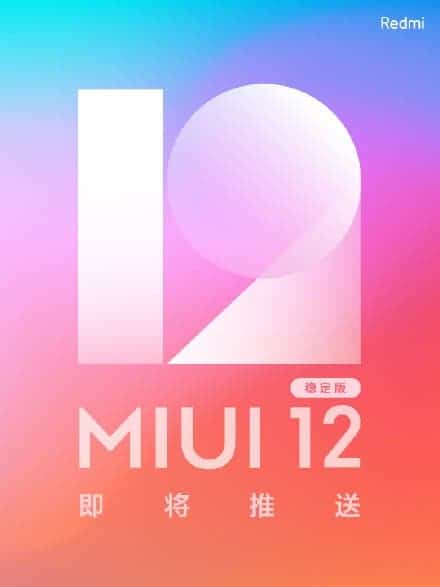 On the list of new features we have a Dark Mode 2.0, application menu, Ultra Power Saving Mode, but also the Super Wallpaper where we find wallpapers with complex 3D animations. We also have improved health metrics, as well as more careful control over privacy settings. There is also news in the camera application, and on the multitasking, which now includes floating windows on the screen and Picture in Picture mode.

Also, MIUI 12 renews the settings interface, an unusual change by Xiaomi, which does not usually alter the interface of the phone too much. It has a simpler design in these settings, in addition to being more visual. It will allow users to move comfortably in them. Along with this new interface, more animations are available when performing actions, such as pressing a button or moving elements.

In April, MIUI 12 was presented at an online event in China. Xiaomi thus presented the new version of its interface that beings a series of new functions. After this presentation, the brand was already launching the first beta of this new interface for a series of phones. It was available only in China. But, earlier in May, the international presentation of the interface has already been held. MIUI 12 Global is official and we already know the news that the new interface of Xiaomi brings us. It has begun to be available shortly to the phones of the Xiaomi and Redmi brands worldwide.