When it comes to gaming smartphones, Asus has been doing quite well with its ROG series. Right from the maiden Asus Rog gaming phone, its devices have been on par with mainstream devices. Now, the company is in its third-generation and there have been speculations regarding the ASUS ROG Gaming Phone 3. The company is in deep cooperation with Tencent Games on the ASUS ROG Gaming Phone 3. According to official information, this smartphone will be official in July.

The latest information shows that this smartphone now has Bluetooth SIG certification. This further confirms its eventual launch next month. Recently, the ASUS ROG Gaming Phone 3 hit TENAA’s database. According to the information on TENAA, this smartphone comes with a built-in 5800 mAh (typical value 6000mAh) large battery. It also has a 30W charger so the charging time wouldn’t be so long. In addition, the huge battery has its disadvantage, this device weighs a whopping 240 grams. If you are a phone gamer, the weight of the phone shouldn’t be a problem. 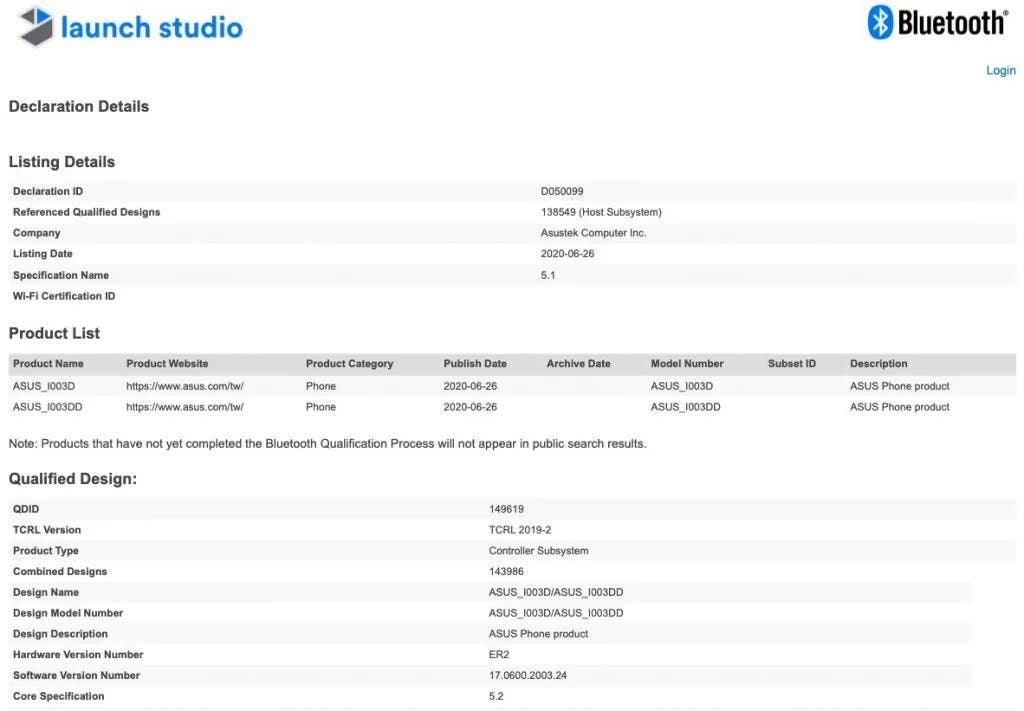 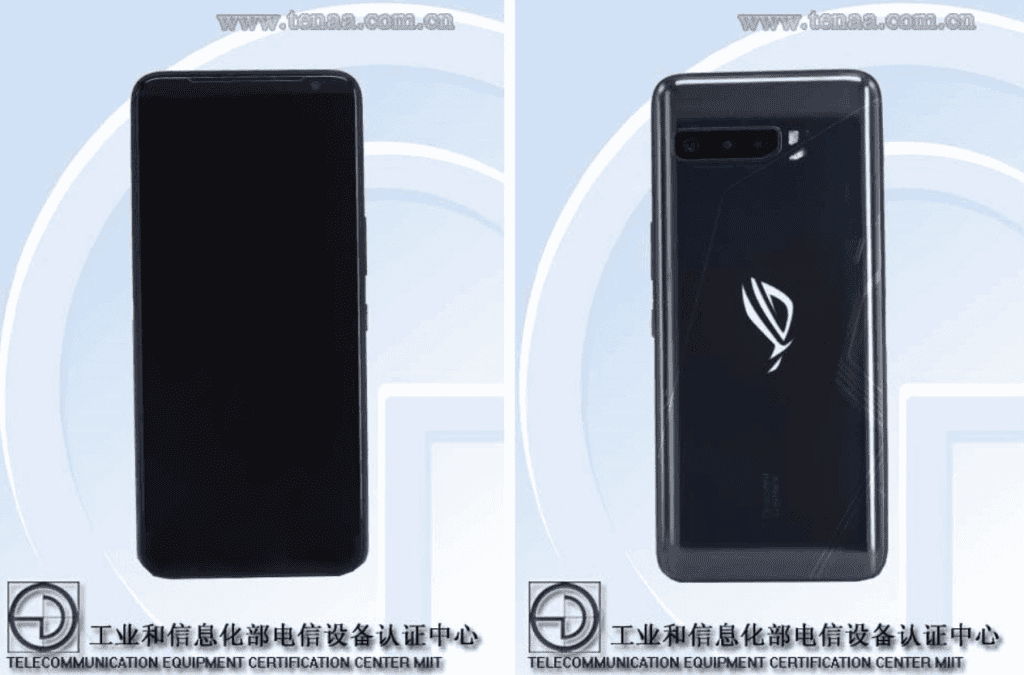 Previous Samsung Galaxy Tab S4: One UI 2.1 based on Android 10 has arrived