One of the biggest mobile chip manufacturers is Qualcomm. And most Android smartphone manufacturers use Snapdragon chipsets because of their positive reputation. Snapdragon 800 series provides the best performance for Android smartphones. Currently, Snapdragon 865 is the latest chipset. This year, we saw a price hike in flagship Android smartphones. The reason behind the price hike was no other than 5G modems. The most anticipated mid-range phone, which is the successor to POCO F1, also got launched with the new chipset. And many were disappointed by the price tag. The big reason for the increase in price tag is the new chipset which is Snapdragon 865. But are things going to change with the upcoming Snapdragon 875? 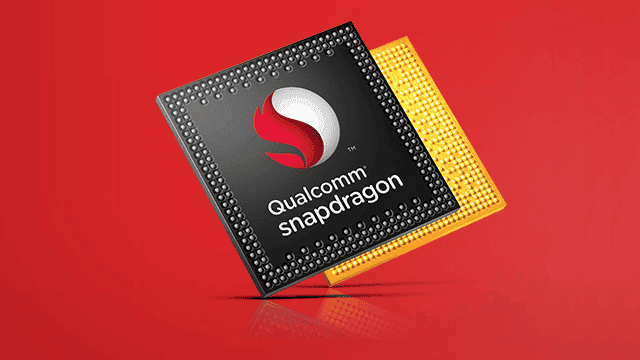 Tough Time For Android Ahead? 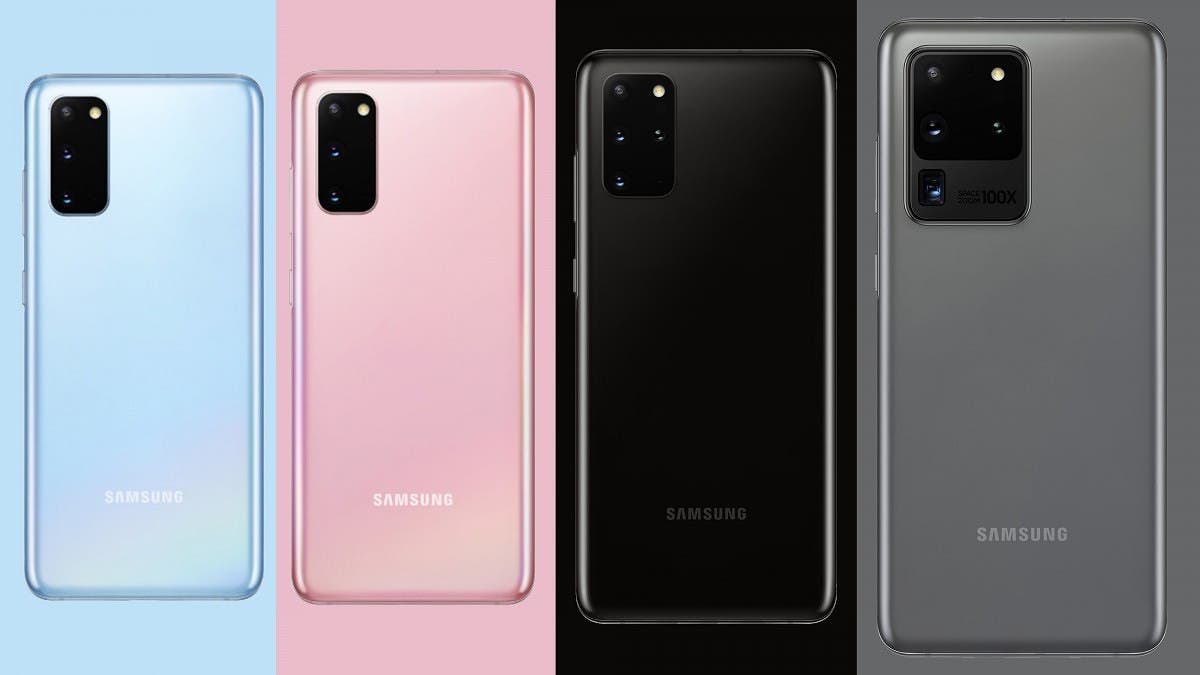 Keep in mind this isn’t the final price. There are other things as well like a license fee etc. If the current report is true, then does it mean the downfall of Android flagships is near? Well, one of the biggest flagship series is Samsung. And Samsung uses Exynos chipsets in the majority of the world, while Huawei uses Kirin. But still, this will give an advantage to Android’s biggest competitor. Apple is selling its flagship chipset at $399, which is mind-blowing. And with the reports of cheaper LTE versions of iPhones, Apple is going to give some tough time to Android manufacturers.

What Is The Possible Solution?

Since 5G is not available in many parts of the world, companies can still opt for one generation old chipsets. Like Snapdragon 855+ is still a great option, or Qualcomm can opt for different versions of their new chipsets: With 5G Modem and Without. According to the tweet by @Kuma_Sleepy, Xiaomi is having discussions on how much it will cost for their upcoming flagship.

With this report, people are spreading hate on Qualcomm. Some people are saying “MediaTek is the only competition” while some are pointing that Android flagships are in danger. What are your thoughts on this?

Previous Redmi Note 9 5G tipped to be in the works, launch expected

Next Samsung Galaxy Tab S4: One UI 2.1 based on Android 10 has arrived