The trend in Q1 2020 was a higher demand for OLED solutions and an oversupply of LCD displays due to the falling demand. Global revenues got bumped up slightly only thanks to the increase in popularity for OLED panels. Moreover, Samsung collected goods fruits thanks to the fact that Samsung Display is the leading OLED Distributor in the world. For that reason, the company was able to capitalize on this higher demand and managed to cover 52% of the global smartphone display market by the end of the first quarter. In the second place, we had BOE Technology followed by Tianma Microelectronics in third.

The report further states that LCD technology seems to be slowly giving its final steps in the market. This move isn’t only happening in the smartphone segment, but also there is a low demand for larger LCD panels. According to a recent report from a Korean news outlet, the price of 32-inch LCD Panels rose 6% this month. The trend will continue in the next quarter as well. By the third quarter of 2020, larger LCD panels should be 10% more expensive. According to the report, several companies have increased their stocks of LCD panels due to the weak sales in the first quarter. 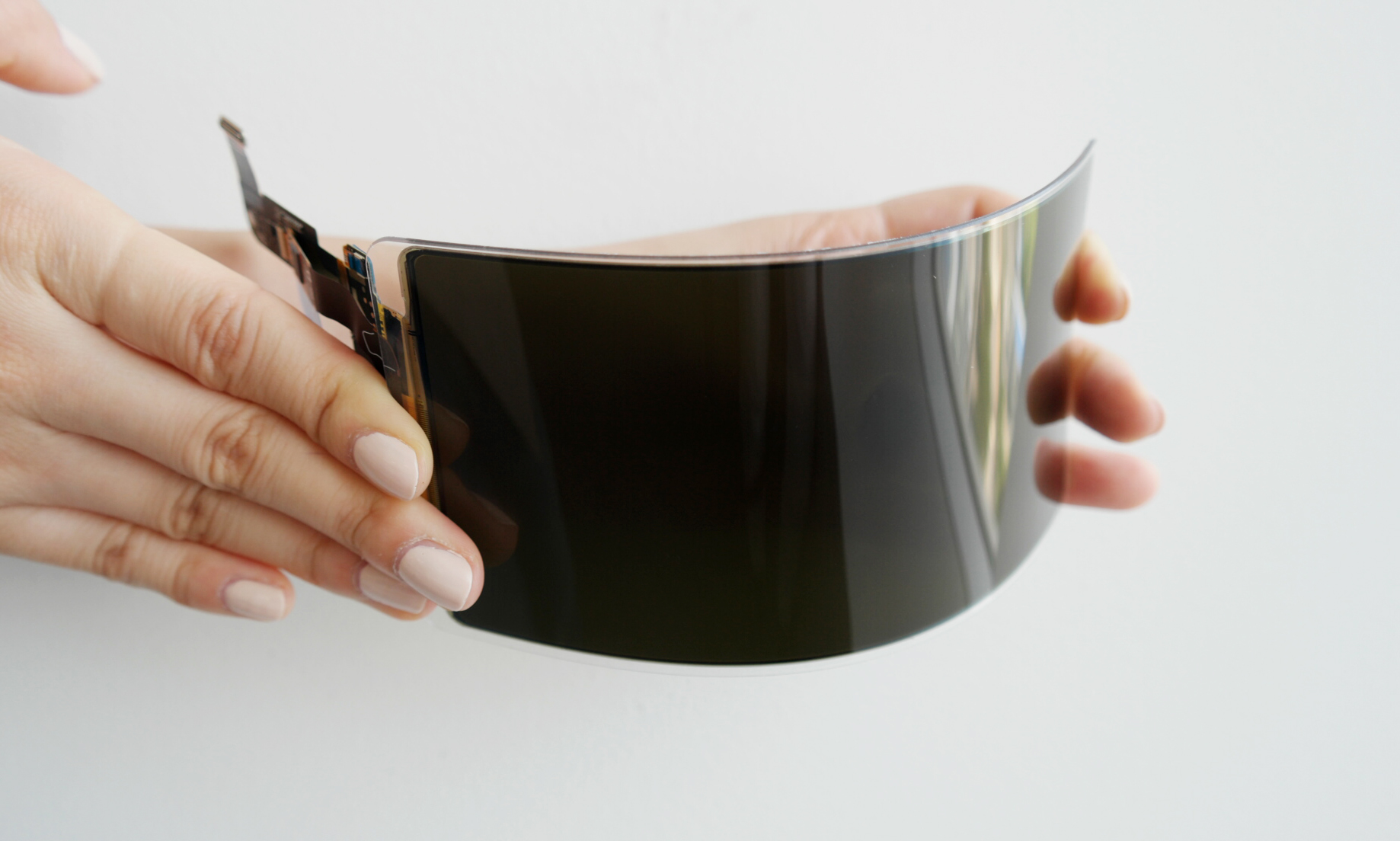 Samsung already decided to leave the market of LCD panes by the end of the year. Meanwhile, the company is expanding its efforts on OLED panel production as well as the manufacturing of flexible OLED solutions. Currently, Samsung sits as the primary flexible OLED maker in the world. This also contributed to the positive results in Q1 2020. At this rate, the company will keep the domain in this segment. Moreover, it has the foldable smartphone market under its belt. The company already has two new foldable phones for August and September, while several of its competitors are yet to make a jump in this segment.

As for the near future, Strategy Analytics estimates that the global smartphone display market will likely feel the negative effects of the COID-19 pandemic in the coming months. The output will likely experience a slowdown due to the disruption in the supply chains of customers.