Unlike the aforementioned advertisers who recently boycotted Facebook, Microsoft is more concerned about where its ads are displayed than with Facebook’s policies. However, in any case, this move means that another big advertiser stopped advertising on Facebook. In the past Thursday (26), Facebook achieved one of the biggest losses since its inception. The company has lost $120 billion in just one day at the NY Stock Exchange. That was the biggest value destruction of a company on Wall Street’s history. The companies shares dropped 19% to $176,25. The huge fall decreased Mark Zuckerberg’s patrimony decreased just over $15 billion making him lose two positions at Forbes list of world’s richest people. 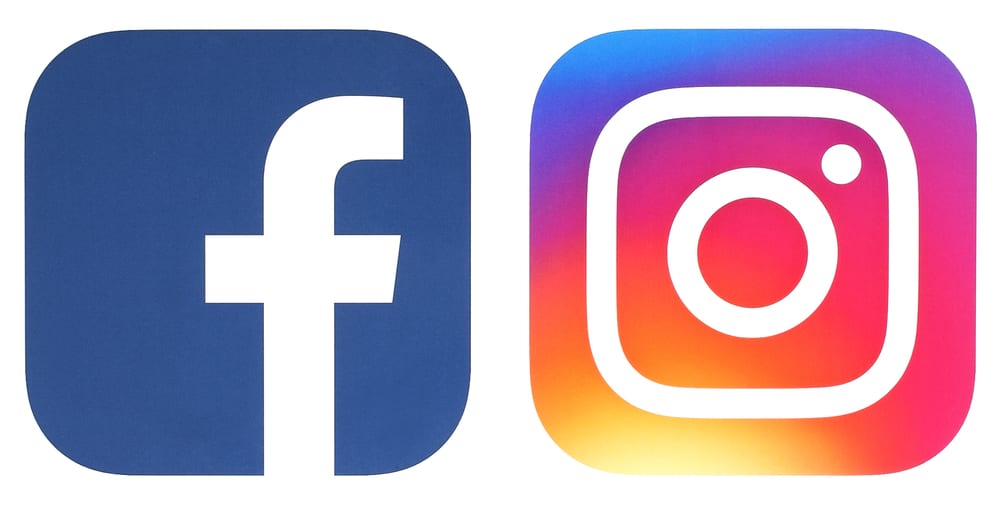 When it comes to Microsoft, Chris Capossela, the company’s chief marketing officer stated:

Copocera, unfortunately, didn’t specify the reason behind Microsoft’s recent decision. However, he pointed out some examples of inappropriate content on Facebook. The list includes “hate speech, pornography, terrorist content and etc”. He said that the company has been in contact with the leadership of Facebook and Instagram to discuss what social media needs to do to allow Microsoft to re-launch ads on its platform. He further stated:

“Our time for resuming media spend on Facebook, depends on the other part’s positive actions. However, we expect the time for this suspension of advertising to continue until August.”

Microsoft declined to comment further. However, the executive made clear that the company will not participate in a larger boycott. According to him, the company has enough experience to know that the only way to achieve real long-term real change is through direct dialogue with media partners. The giant of United Stated has previously suspended advertising on Google’s YouTube video platform, but it later resumed.

We’ll be following the Facebook Boycott campaign, we are sure that the company won’t take much time to respond. After all, more time it takes, more money it will lose.