A few days ago, IDC released its “China’s provincial GDP and IT market forecast”. The report shows that China’s IT spending in 2020 will hit a whopping $29 billion. This is a year-on-year increase of 2.7%, i.e. relative to 2019.  Since the beginning of 2020, the coronavirus pandemic has had a huge impact on the Chinese IT market. However, fighting the epidemic has also promoted digital transformation and upgrading. Cloud-based services such as teleworking, teleconferencing/exhibition, telemedicine, and teleeducation hit higher heights. In fact, after the fall of the casualty figures, there has been rapid development in the Internet market. The Internet economy is even more innovative. 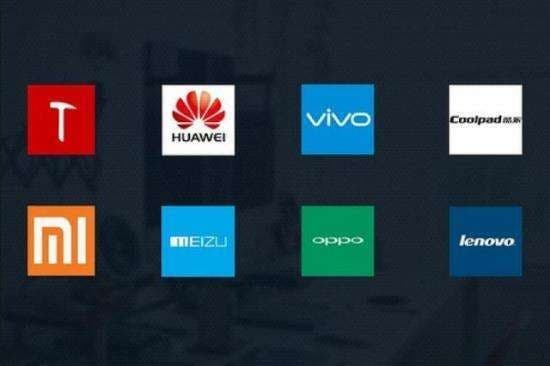 IDC believes that the “new infrastructure” policy will directly promote the development of IT technologies such as 5G networks, data centers, and artificial intelligence. Infrastructure construction such as charging piles, UHV, and rail transportation will also drive the demand for ICT. The Internet economy will show a new development trend, daily necessities, catering, life services, etc will become more Internet-based, and technologies such as distance education and networked offices will be innovatively developed.

China’s IT spending is a blessing to some regions

When it comes to technological advancement, China has been growing pretty fast. Talking about China’s technological advancement, there are two schools of thought. Some believe that the Chinese just steal these technologies from the Western world. However, others believe that the Chinese are working hard and investing and this is paying off. Whatever the case may be, China found a way of making technology affordable for some parts of the world. This is not coming cheap for the Asian nation as China’s IT spending keeps rising.

If not for the preponderance of Chinese technology companies, so many regions will struggle to have some necessities like smartphones. According to statista.com, the average selling price of a smartphone in a continent like Africa is $212. This wouldn’t buy the “cheap” iPhone SE. Will that amount buy any Samsung mid-range smartphone? Probably not. Looking at the top 6 smartphone manufacturers in the world presently (Huawei, Samsung, Apple, Xiaomi, Vivo, and Oppo), only the Chinese manufacturers can boast of a long list of smartphones with a $200 price tag.

While many believe that people should boycott China, Chinese technology is cheap. Many people, especially in developing countries, can not afford non-Chinese technology. In many parts of Africa, you can easily get a $50 smartphone from Transsion Holdings (Itel & Techno). Irrespective of how solid these products are, “poor” people need these cheap products. Is there any non-Chinese smartphone that sells for $50?