LG is no longer satisfied with the traditional straight shape design of smartphones. So the company is advancing more ambitious smartphone plans. According to the Korean media ‘The Elec’, LG Electronics’ internal sources said that the company is planning to launch a rollable smartphone early next year. The project is called Project B. No need to seek for something mystic in this project name. It just corresponds the company’s CEO Kwon Bong-seok’s name.

LG Rollable Smartphone Or Project B

It is reported that LG has already started to produce prototypes of the device in Pingze’s factory. Most commercial products will undergo three to four trial productions before going to market. And each trial production will produce about 1,000 to 2,000 units.

So far, LG’s smartphone business has suffered losses for 20 consecutive quarters. According to sources, the launch of Project B is aiming to re-establish its brand image in the minds of consumers and improve corporate morale. 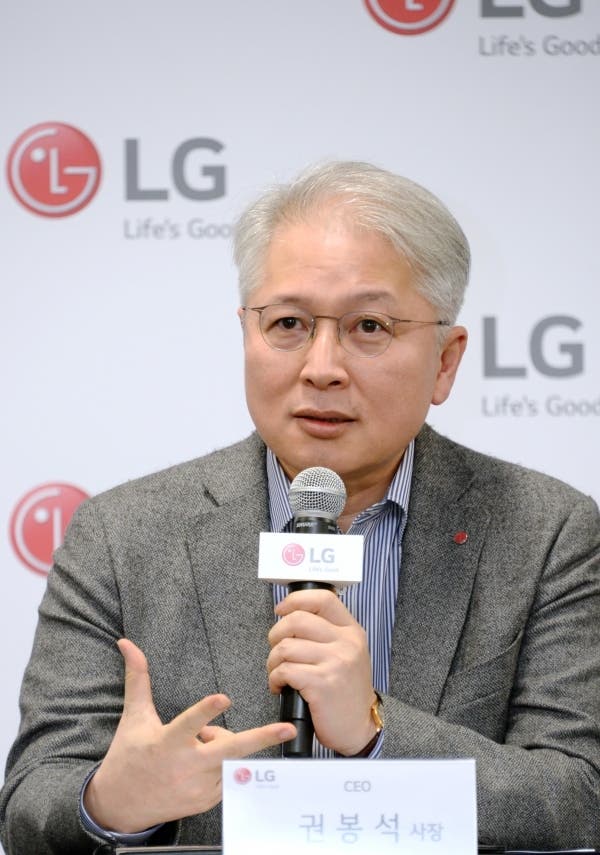 Also, the source says that the LG rollable smartphone will be extended laterally when needed. A display with curled sides will unfold. A flexible organic light-emitting diode (OLED) is needed to achieve this goal. The Chinese display manufacturer BOE is working with LG Electronics to develop the required display panel. The source said that the rollable display is not necessarily more difficult to achieve than the foldable display. The foldable display needs to withstand continuous pressure in a small range. But the rollable display can spread the pressure to a larger area. But the design of the device must be adapted to the material.

An LG patent exposed last month showed that the company is working on a rollable smartphone. The concept of a scrollable screen will provide users with the required display screen, thanks to an ingenious scrolling system. This will allow users to extend or retract the display as needed. This shape is likely to require redesign of components such as batteries.

In addition to Project B, it is reported that LG plans to launch two other devices. A ‘horizontal’ smartphone codenamed Wing will be launched later this year. Plus, a flagship phone codenamed ‘Rainbow’ will also be available in 2021.

While many users think rollable smartphone products won’t come soon or they will be useless, the same was thought about the folding screen smartphones. But they are real and they have quite high demand. Also, LG has already launched a rollable TV. This simply means people like the rollable screen concept.