The Ulefone Armor series is known for its ruggedness and is favoured by outdoor adventurers and workers in special industries. Recently, Ulefone brought us a big surprise as they launched a new flagship rugged smartphone with thermal imaging camera – Ulefone Armor 9. And today Ulefone has revealed a video on their YouTube channel to showcase Armor 9’s thermal imaging camera, so let’s take a look.

There are many other applications,  that are not shown in the video. Thermal camera also can see through smoke and darkness, that makes quickly finding hot spots/person in the dark or checking out the night creatures when camping  easier. It can play an important role in electricity maintenance, building repair, adventure, emergency rescue and tons of other professional use. 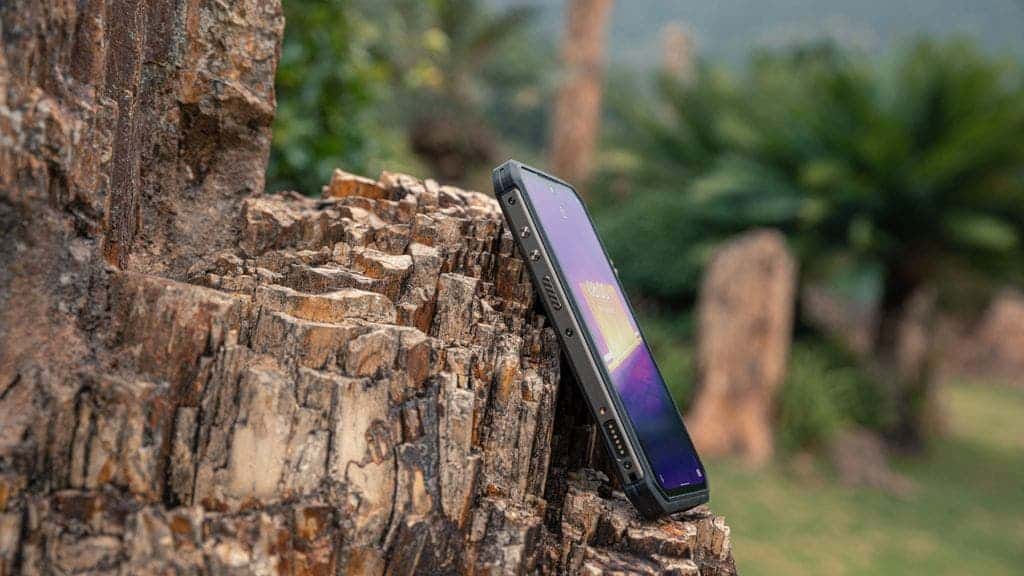 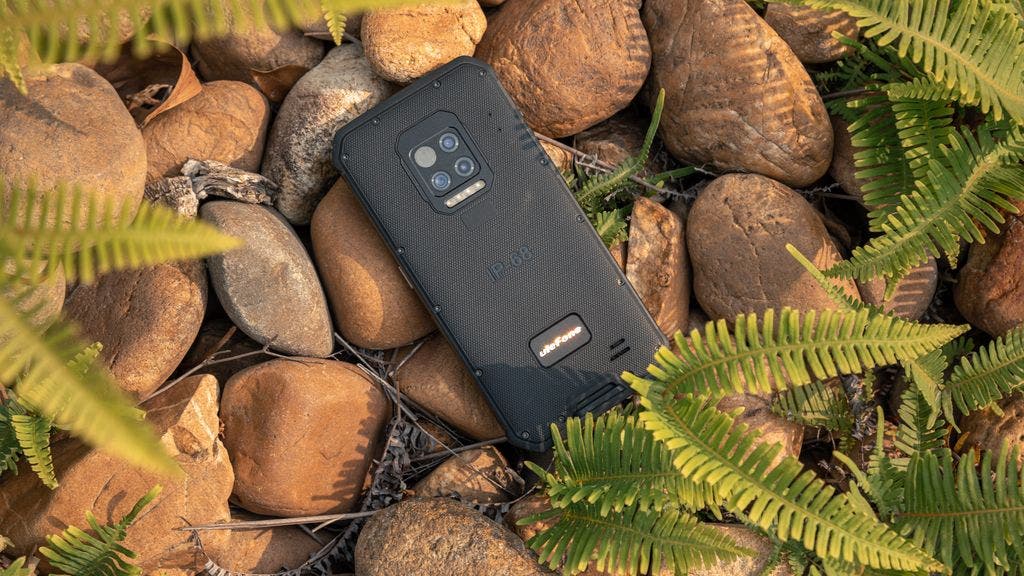 Right now Ulefone has launched a Armor 9 crowdfunding campaign on Kickstarter and  they offer huge discounts for super early bird backers. The crowdfunding will end on July 14th. so if you are interested in it go ahead and visit the campaign page. For more information about this powerful rugged monster or other Ulefone devices, please visit Ulefone official website.

Next LG Rollable Smartphone Is In Works: Chinese BOE Helps