For many years, Google Chrome browser for Android remained 32-bit, despite the support for 64-bit architecture in Android. So, the developers at Google made the long-awaited breakthrough and made Chrome 64-bit.

Test versions of Chrome 85 and Chrome Canary 86 became 64-bit. Smartphones based on Android 10 and higher will automatically receive a 64-bit version of the browser.

For the first time, support for the 64-bit architecture appeared on the Android operating system in November 2014 with the debut of Android 5.0 Lollipop. Since then, more and more 64-bit SoCs have been released and now almost all Android devices are capable of running 64-bit software.

According to statistics for April 2020, only 8% of devices use Android 10, all the rest are stuck on older versions of the OS. Fortunately, Google will extend support for 64-bit Chrome to earlier versions of Android. After all, according to the rules of Google Play, all applications must have 64-bit versions by August 1, 2021. 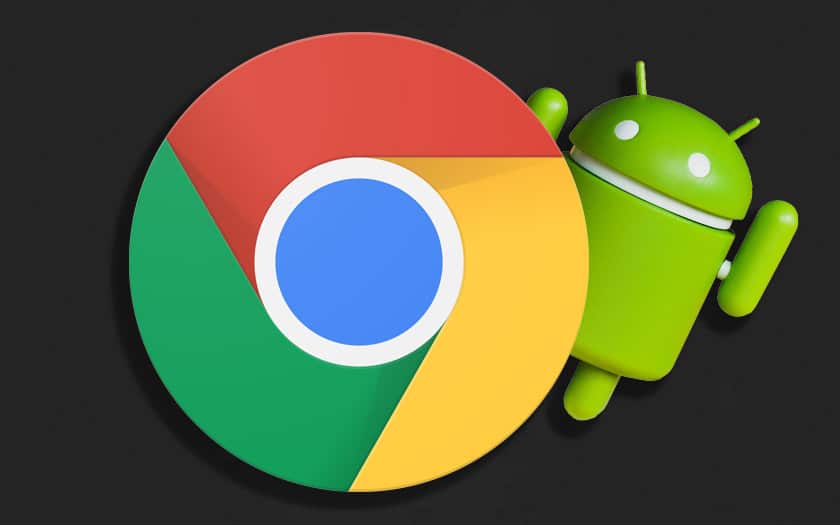 70 Chrome extensions with 32 million downloads have been collecting data

Google has cleaned up its Chrome Web Store by removing more than 70 malicious extensions. According to the security firm Awake Security, all the extensions combined have recorded more than 32 million downloads.

Most extensions claim to warn users of malicious site activity. In addition, they claim to be able to convert specific file types to others. But in reality, the extensions were responsible for stealing browsing history and other sensitive data. The user was obviously not aware of this background data collection.

“When we are alerted of extensions in the Web Store that violate our policies, we take action and use those incidents as training material to improve our automated and manual analyses,” Google spokesman Scott Westover told Reuters.

It is unclear exactly who is behind these malicious extensions. The developers are able to provide false contact details when submitting extensions to Google.

According to Awake Security, this case was the Chrome Web Store’s largest malicious campaign to date. Google was alerted by researchers last month and the extensions have been removed gradually.

Google wants to clean up the Chrome Web Store, the space that lists extensions for Chrome. More than 200,000 extensions are available in total according to Google. The company is tightening the rules for posting add-ons to the Chrome Web Store to combat spam. Until August 27, developers must bring additions to meet the new requirements. Otherwise, their extensions will be removed from the store.

Recall that the store has become the focus of the attention of spammers and scammers who have begun to publish low-quality and misleading add-ons that do not perform useful actions.

In order to combat manipulations that prevent us from evaluating the essence of the add-on, such as camouflage for well-known add-ons, providing false information about the functionality and creating fake reviews, the following changes are now available in the Chrome Web Store.