There is a long-running battle to the finish line for the next-generation gaming consoles. In truth, these companies (Microsoft and Sony) already have a fan base. This set of people buys the product irrespective of what it delivers. However, Microsoft and Sony know that they can easily lose this fan base if their rival is significantly better. As things stand now, there is no significant difference between the Xbox Series X and PS5. It will have to narrow down to the buyer’s choice as well as the price. 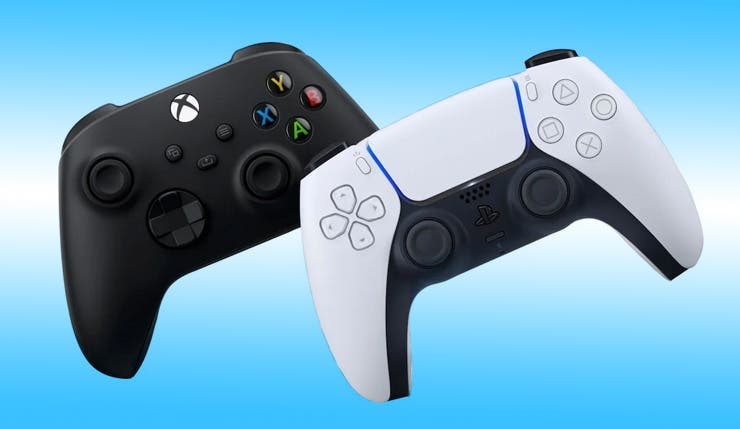 These companies can not afford to raise the prices of their consoles. They will do everything to keep the price of the hardware low and hope to make the money in some other way. Now, there are reports that although the price of the consoles will not increase significantly, the games will. This discovery is coming from the recent official “NBA 2K21”. Players noticed that the launch price for the Xbox Series X and PS5 platforms is $70. This is $10 more expensive than 2K20.

Last price adjustment for console game software was 15 years ago

Not long ago, there were reports that the price of Sony PS5 (no optical drive version) is 399 euros. This is the same price as the PS4 (500GB hard drive) at launch. Taking into account the recent news about Lockhart (Xbox Series S), the price of Microsoft’s Xbox Series X will not be outrageous. In fact, there are reports that Microsoft is deliberately keeping the price of its console. Reports claim that it is waiting for the PS5 to ensure that it’s Series X is cheaper.

Next Apple accelerates the promotion of mini LED screens