According to the PS official magazine, the development director of “Dirt 5”, Rob Karp, revealed that this game supports 120FPS in PS5. Recall that this game already confirmed that it will support 120FPS in XSX. Rob Karp said: “PS5 performance means that we can provide 120FPS options. This will be very exciting for drivers who know how valuable each frame is.” 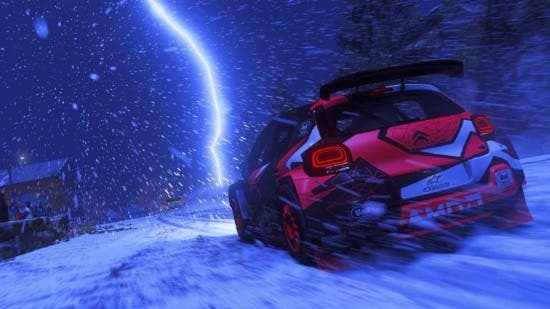 Dirt 5 will officially arrive in October this year. This game continues the legend of the “Dirt Series”. This new generation takes racing to a whole new level. Its new features, new ideas, and new attempts have made “Dirt 5” a benchmark for off-road racing. It promises style and culture and provides players with a different racing experience for each game.

According to reports, this game will make full use of the performance of the Xbox Series X console. It supports Smart Delivery, 4K 60FPS high-quality and smooth racing, and provides 120Hz mode options. Here is the developer’s introductory statement for Dirt 5 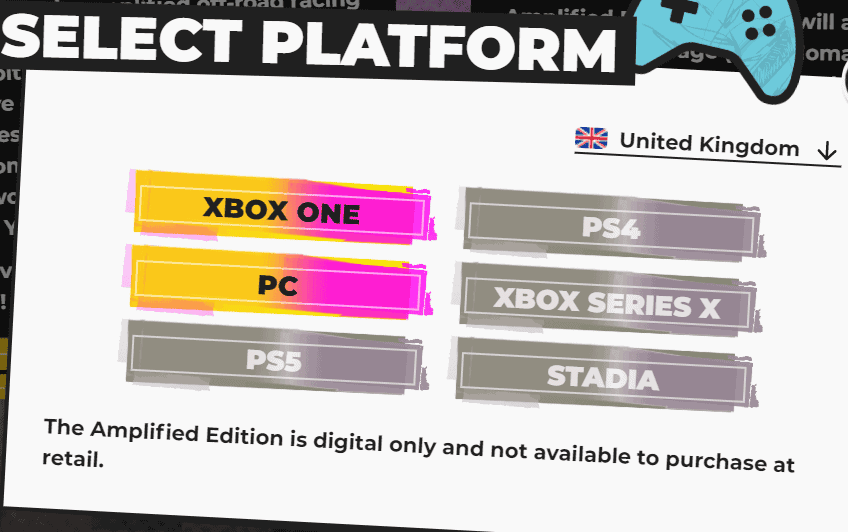 “Take your place in a playful, dynamic, amplified off-road racing experience with DIRT 5! Let Loose, get creative, and be playful in the vibe of DIRT’s most ambitious game ever, with a story-driven Career mode, innovative online play, stunning machines and locations, extreme surfaces and elements, and new ways for players to create and customize like never before. Make highlight-reel moments in a world dripping in style, atmosphere, and opportunity. You ready?”

According to the developers, this game comes with the “most iconic routes in the world”. This new bold off-road racing game is from Codemasters. It promises to offer the widest range of cars from trucks, to GT heroes. Each of these cars is unique to certain routes but you will never know. I guess you will have to find out that yourself. As a tip, gamers will have access to different modes and features such as 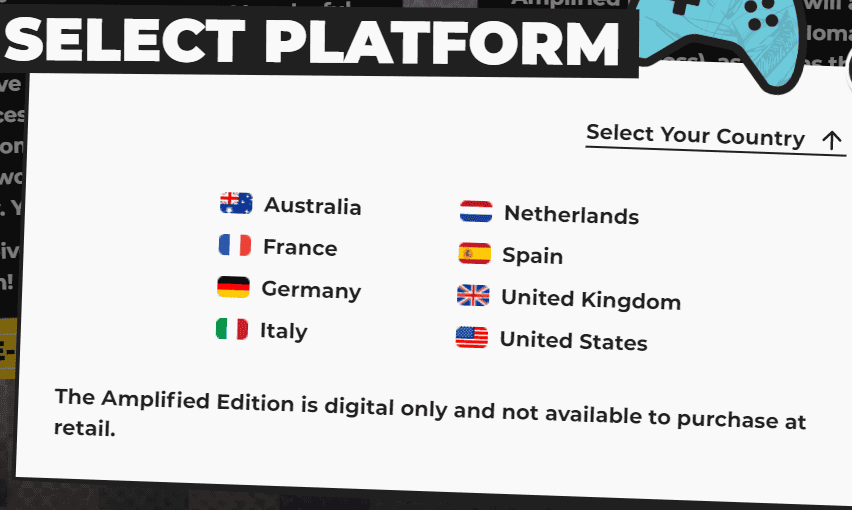 Interestingly, Dirt 5 is currently on pre-order. If you pre-order this game now, you will receive a Ford F-150 Raptor PreRunner by Deberti Design!. Furthermore, if you pre-order the Amplified Edition, you will get the keys three days early. Furthermore, an early pre-order will get you three ready-to-race cars including Ariel Nomad Tactical, Audi TT Safari, and VW Beetle Rallycross. In addition, you will also get three new player sponsors and boosts to currency and XP earnings. According to the company, “Amplified Edition players get access to every single post-launch addition to DIRT 5, including a minimum of 12 cars, 60 Career events, new player sponsors with fresh rewards and liveries, and more items for features yet to be revealed…”

N/B: The Amplified Edition is digital-only and not available to purchase at retail.