A few days ago, the Indian government banned 59 Chinese mobile apps including popular apps like TikTok, WeChat, and UCBrowser. TikTok is one of the most popular apps in India. According to SensorTower, in the first half of 2020, TikTok has about 600 million downloads. Thus, we are dealing with the most popular mobile application in the first half of 2020. In March TikTok’s downloads hit 115 million while it’s April and May downloads are steady at over 100 million. The recent ban on TikTok is engineering an instant gain for similar Indian apps. According to recent reports, an Indian video application operator said it added 22 million users in 48 hours.

Since 2014, TikTok has been a sensation in India and it currently has about 200 million Indian users. Roposo is a video sharing social media application in India, similar to TikTok. According to Roposo’s founder, Mayank Bhangadia, within two days of India’s ban on TikTok, the Roposo user base grew by 22 million.

Due to the surge in users, Roposo seems to have become difficult to parry. “In the past few days, I have only slept for a total of five hours, and our entire team is like this,” Bhangadia said. “The load is too large, we must ensure that the user experience is as smooth as possible.” 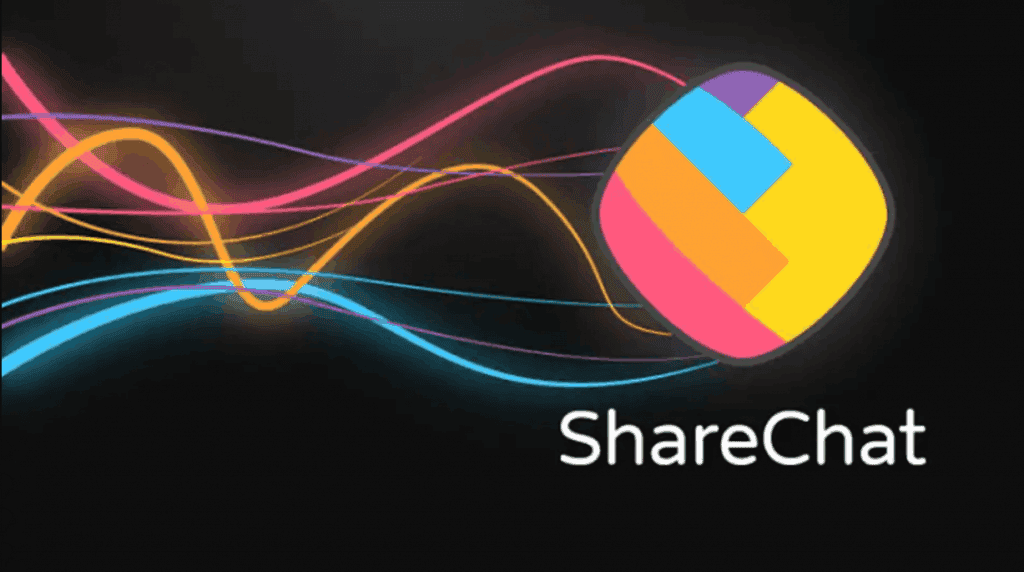 Roposo’s downloads on Google Android have totaled more than 80 million so far, and Bhangadia expects that this number will easily reach 100 million in a few days. Before the Indian government banned Chinese apps, Roposo had about 50 million installations on Android devices.

However, Roposo, Chingari, and Mitron are not alone in the user number surge. Presently, many Indian apps that offer similar features as TikTok are experiencing a user base surge. See the list of most popular growing Indian apps as a result of TikTok’s ban.

In all of these, many of the apps which are on the ban list are in discussions with the Indian government. In case you did not see the full list of banned Chinese apps in India, click HERE.

Next Its official: "Dirt 5" will support 120FPS on Sony PlayStation 5