The new Moto G line of smartphones with 5G support, as well as the Moto G 5G Plus, have appeared in the database of the Federal Communications Commission (FCC), so we already have semi-official information about some of the features of the new products.

Moto G 5G Plus supports dual-band Wi-Fi and equipped with NFC and 5G modules. In addition, TUV Rheinland certification confirms that the phone will come with a 5000 mAh battery. In addition, it has 20 watts charging support. 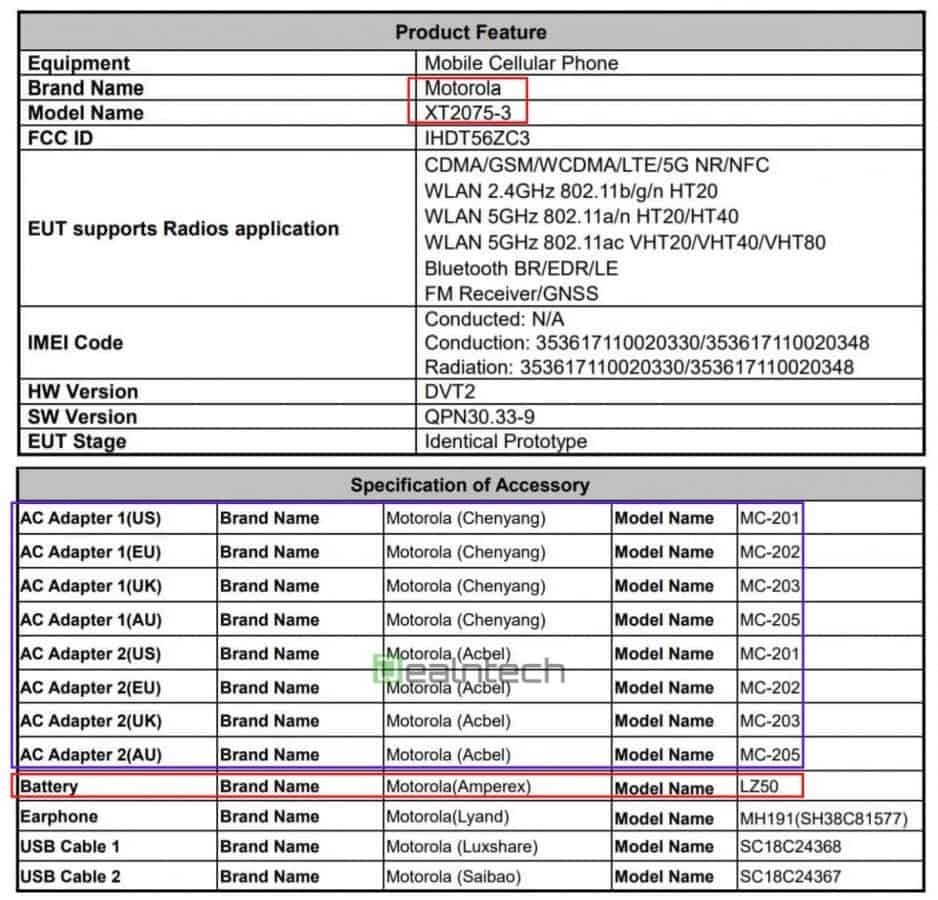 In May, Motorola launched its mid-range smartphone dubbed Moto G Pro in Europe. Last month, we saw another device dubbed Moto G Fast adding to the Moto G portfolio. Well, it looks like the company is now working on other smartphones under the same lineup. It is expected that the Moto G 5G series will be presented tomorrow.

Thanks to the notable tipster @evleaks, we got the first look of the upcoming Moto G 5G smartphone. The tipster recently shared the first render images of the device revealing the design in all its glory. As per the renders, the device will arrive with a quad rear camera module housed inside the rectangular cutout. Even though the rectangular module design is quite common, it would be first for the smartphone maker. 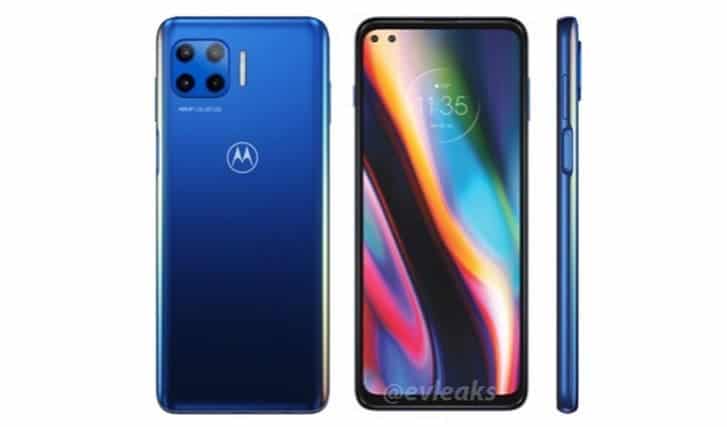 The module does have a solid bump and is accompanied by an LED flash that is in the shape of an elongated pill. You can also see the Moto branding at the back while the fingerprint sensor is located on the side right below the volume rocker. On the front side, there is a narrow display featuring a dual punch-hole cutout that looks strange thanks to the actual space between the sensors. We’re expecting the company to mask this by adding a black bar using the software.

Coming to the specifications, we expect the primary sensor to be the 48MP one. The device should run on the Snapdragon 765 chipset. Sadly, that’s all we know about the device at the time of writing this.

To recall, Moto G Pro comes with 6.4-inch IPS LCD panel with a resolution of 2300 x 1080 pixels. Under the hood, the device runs on Snapdragon 665 chipset paired with 4GB RAM and 128GB onboard memory. It comes with stylus support but the features are more on the basic side. In terms of optics, we’re looking at a triple camera module with a 48MP primary sensor, 16MP ultrawide lens, and 2MP macro lens. All of these are backed by a 4,000 mAh battery packed inside with 10W charging support.