Back in February this year, Motorola introduced a new mid-range phone dubbed Moto G Stylus in the United States. Now, the handset is getting a rebranding for its European launch. In the old continent, the device is carrying Moto G Pro moniker.

Of course, the biggest change in the handset will be the name. Under the hood, the device will carry the same Snapdragon 665 SoC which comes paired with 4GB of RAM and 128GB of expandable storage. These specifications are built around a 6.4-inch IPS LCD Display with 2300 x 1080 pixels of resolution (FHD+). Moreover, the device has an integrated stylus. However, don’t expect a massive set of features coming with this stylus. Motorola’s implementation can’t be compared with Samsung’s S-Pen in the Note series.

On the back, we have a triple-camera setup comprising a 48MP main shooter with f/1.7 aperture, 16MP f/2.2 ultra-wide module, and 2MP macro lens. Motorola sticks with its punch-hole design for the selfie snapper. The camera can capture shots with up to 16MP resolution. The device draws power from a 4,000mAh battery. 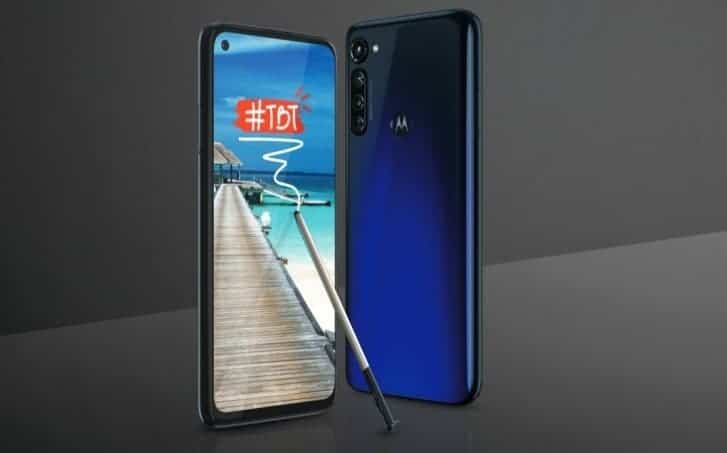 There are some small changes if we compare the G Pro with its US counterpart. The European model includes dual SIM support, NFC, and a more capable 15W charging. The G Stylus only has 10W charging speeds. Last but not least, the European counterpart joins the Android One program. That’s a good thing since that obliges Motorola to provide two years of Android 10 updates and three years of security patches.

For now, the device is available on Amazon Germany, tt will cost €329 there. In the coming days we’ll get a confirmation pointing which are the European countries set to get it.