Developers have been able to try out the beta version of iOS 14 and iPadOS 14 for about two weeks now, and Apple has finally distributed the new software to everyone else. From now on, anyone with a compatible iPhone or iPad can try out the new features, including the long-awaited home screen widgets.

Apple has just started distributing the public beta of iOS 14 and iPadOS 14 – the rollout is still ongoing, so it could take a few hours or days for the update to become available to everyone. If you want to be part of the beta testers, you only have to register for Apple’s beta software program and then follow the instructions to install the necessary beta profile on your iPhone or iPad.

The update to iOS 14 can then be carried out as usual via the system settings under General -> Software update. Before downloading, however, you should be aware that this is a not yet final operating system, it can be assumed that there are still some bugs hidden in the system. Installation is therefore not recommended on devices that you rely on.

iOS 14 offers a variety of innovations that we have already summarized in this article. The widgets that can be placed anywhere on the home screen are particularly exciting. The App Library allows a better overview of all installed programs, while Siri and incoming calls finally no longer take up the entire screen. With iPadOS 14, the iPad gets almost all innovations from iOS 14, but there are also exclusive features, such as the possibility to fill in text fields by hand with the Apple Pencil. 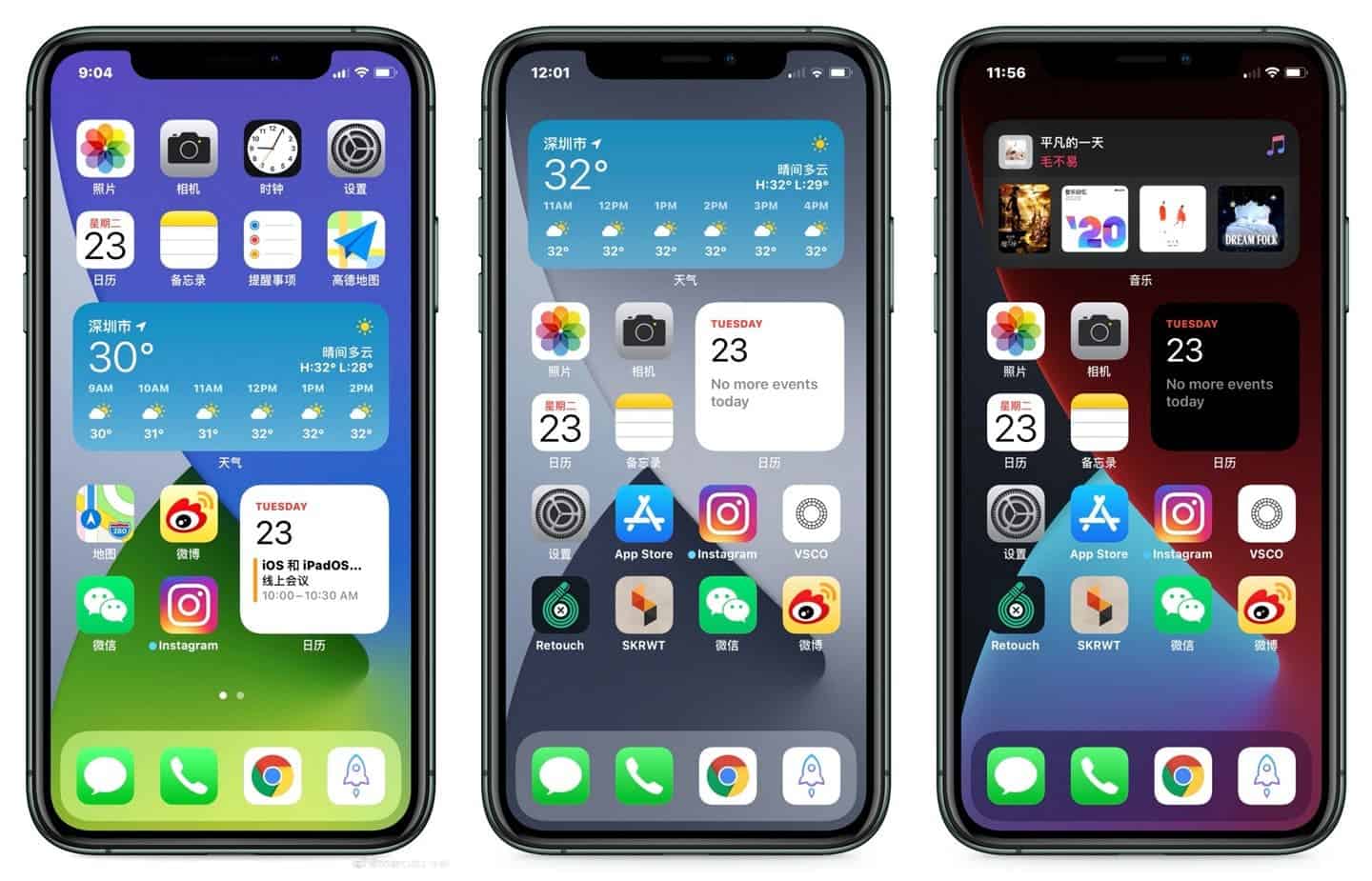 The developer beta version is already available for registered developers with the appropriate devices. As for the public beta, it is now available.  Here’s the release schedule for the betas and the final version of iOS 14:

Well, this is not easy to know that Apple has a strict policy regarding which devices get its latest update. For Apple, all iPhones that are younger than five years will be eligible for the iOS 14 update. Thus, if your device is five years or older, you shouldn’t be too enthusiastic. However, there could be a glimpse of hope. Recall that the iPhone 6s and 6s Plus which were released in September 2015 still got the iOS 13 update. Fortunately, irrespective of age, there are reports that all iPhones currently running on iOS 13 will get the iOS 14 update. Thus, here are the devices that will be getting the update in the autumn:
Source/VIA :
Apple