With advanced technology and architecture, and extremely high cost performance, AMD Ryzen processors have made a splash in various fields such as desktops and notebooks in recent years. Especially this year’s 7nm process Ryzen 4000U/4000H series mobile platforms have revolutionized the market. In fact, in the market of ultrabooks and gaming notebooks, a variety of excellent products are emerging one after another. And the Honor MagicBook is the best example.

And when it comes to Ryzen, Honor is the only mention. The Honor MagicBook, which was born out of nowhere, has completely subverted the notebook industry. At a price of only 4,000 yuan ($570), it provides exquisite design elements such as narrow borders, balanced and short-board-free configuration, a seamless interaction experience between smartphones and notebooks, etc. Also, we should say that a new and efficient mini charger makes people pay more attention to this laptop. But this also forces a lot of traditional notebook brands to innovate and reform.

Recently, Honor and AMD suddenly started to interact intensively. For example, a couple of days ago, both parties flirted with each other and showcased it through Weibo. 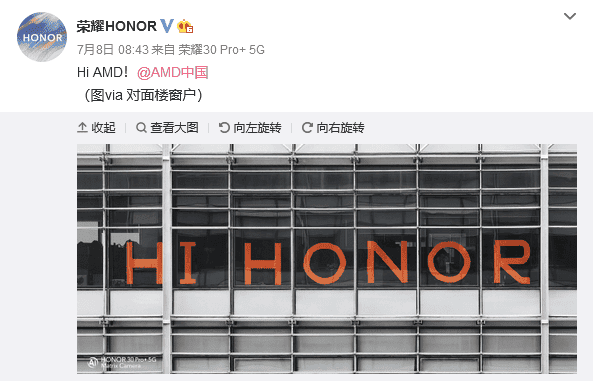 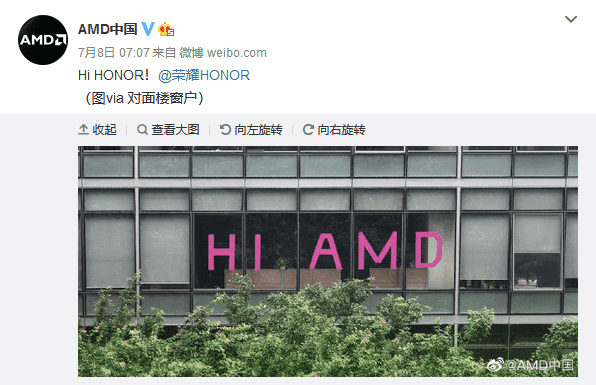 And today, Honor officially announced that it will hold an online new product launch conference on July 16. As you guess, the Huawei sub-brand will announce the new Honor MagicBook powered but the AMD processor and providing ‘A+ productivity’.

Although the details are not disclosed, it is not difficult to guess that ‘A+ productivity’ should be a combination of AMD + productivity. In other words, the new Honor MagicBook Ryzen version will have huge improvements in productivity. 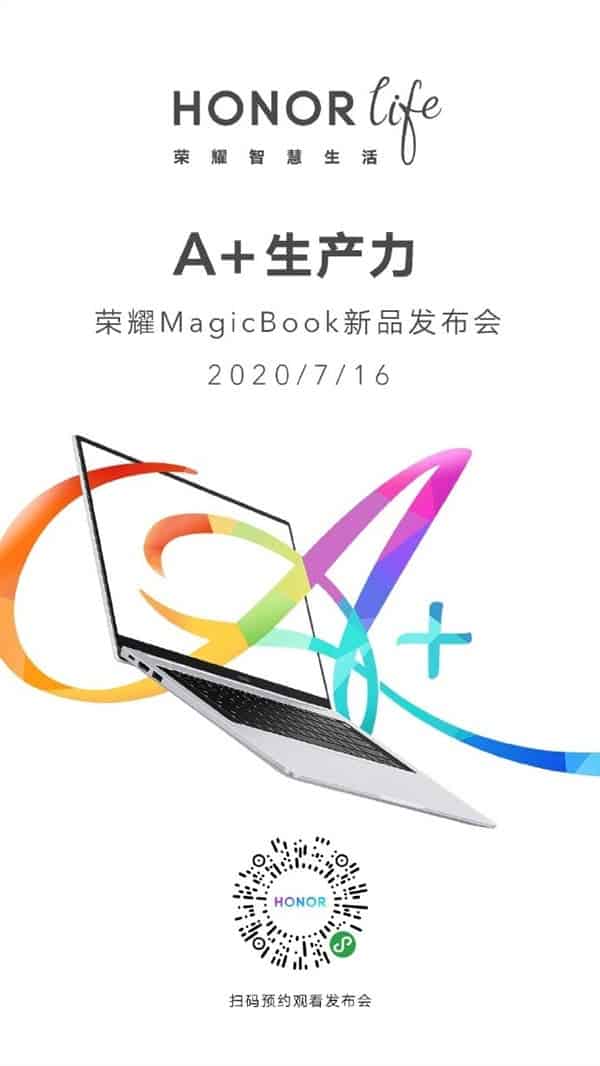 It is estimated that this time, Honor will have new actions in multi-screen collaboration. The large and small screen ecology composed of Honor smartphones and Honor notebooks is more prosperous and provides more gameplay.

In addition, A+ is also the best level in the score evaluation. It just highlights the high level of the new notebook.

What Will It Bring?

Not surprisingly, the upcoming Honor MagicBook will use the AMD Ryzen 4000U series low-power platform. In recent years, AMD’s many new products and new technologies have always attracted not only manufacturers but the users as well. So, this cooperation between two should once again boost sales and popularity of the Honor MagicBook. Honestly, in the previous years, this product line could earn a good reputation and name. And we are sure its cooperation with AMD will only be in benefit.

Previous Huawei applies for MateStation trademark: could be a dock for Mate 40 phones

Next PC Shipments Grew Globally Due To Remote Work and Education