Google seems to have completely rethought its smartphone plans over the course of the year. The company seems to be working on less XL, but more 5G. Will Google completely eliminate the XL lineup of its pixel smartphones this year? In recent months, various references in source codes of Google apps have made it clear that Google has discarded the Pixel 4a XL. The new mid-range smartphone should only appear in one size, the display is under 6 inches in size. There is now a piece of relevant information in the source code of the current Google app. This source code lists the entire new smartphone portfolio of the year. 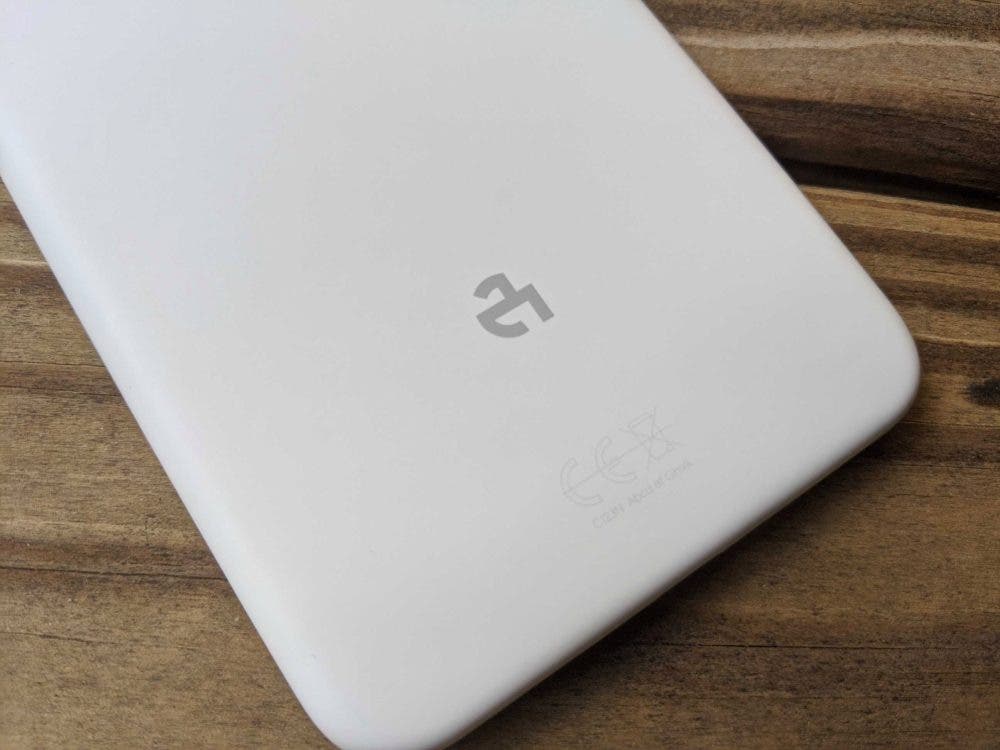 In the source code, two crucial things stand out. For one, Google not only lists the Pixel 4a with Snapdragon 730 processor but also a Pixel 4a 5G. So it seems that the mid-range smartphone is already being launched with new wireless technology. This would have meant, among other things, that Google would have to rely on a newer processor. For us, this is a good explanation as to why the Pixel 4a was moved from spring to fall. 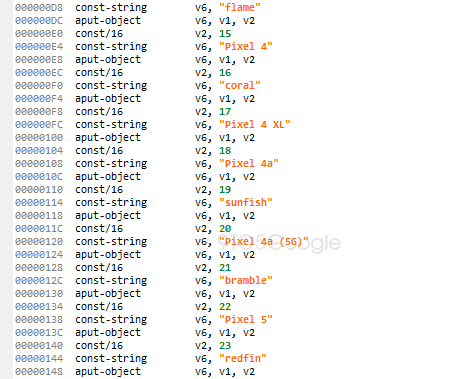 Secondly, there is only one Pixel 5 listed, which we expect to see in October or November. However, there is no Pixel 5 XL, so Google has probably removed it completely. It gets even more confusing because the Pixel 5 relies on the Snapdragon 765 and forces the Pixel 4a 5G to do the same. So where does Google make the difference between cheap and expensive middle class? Perhaps in the choice of materials and also on the camera?

Google Pixel: More middle class than ever before

As of now, we can only speculate. However, it seems to be clear that Google has almost completely overhauled the portfolio it was actually planning. We were expecting Pixel 4a (XL) and Pixel 5 (XL), but instead, there are Pixel 4a, Pixel 4a 5G, and Pixel 5. These are three instead of four smartphones, and two of them belong to the mid-range price tag (350 to 450 Euros). However, the Pixel 5 serves the premium middle class (up to 700 Euros).

In fact, Google’s decision comes as a surprise but is quite understandable. Meanwhile, the price ranges below 700 Euros are much more interesting, because the processors are extremely advanced and you can, therefore, offer good hardware for less money. Of course, the decision for a new smartphone is basically easier if the price is 500 Euros instead of 900 Euros.