Japanese multinational company, Sony, will release its next-generation PlayStation 5 this fall. The anticipation regarding the upcoming Sony PS5 is growing and potential buyers can not wait for November. With the public reveal of the PS5 design, hardware as well as some of its games, we are now left with its price. Recently, the Sony PS5 landing page appeared on Amazon Germany. Now, the Sony PlayStation 5 pre-order page is now active on Amazon Australia. The landing page includes information on the console, various accessories, and first games. However, there is no information on the price of the console. 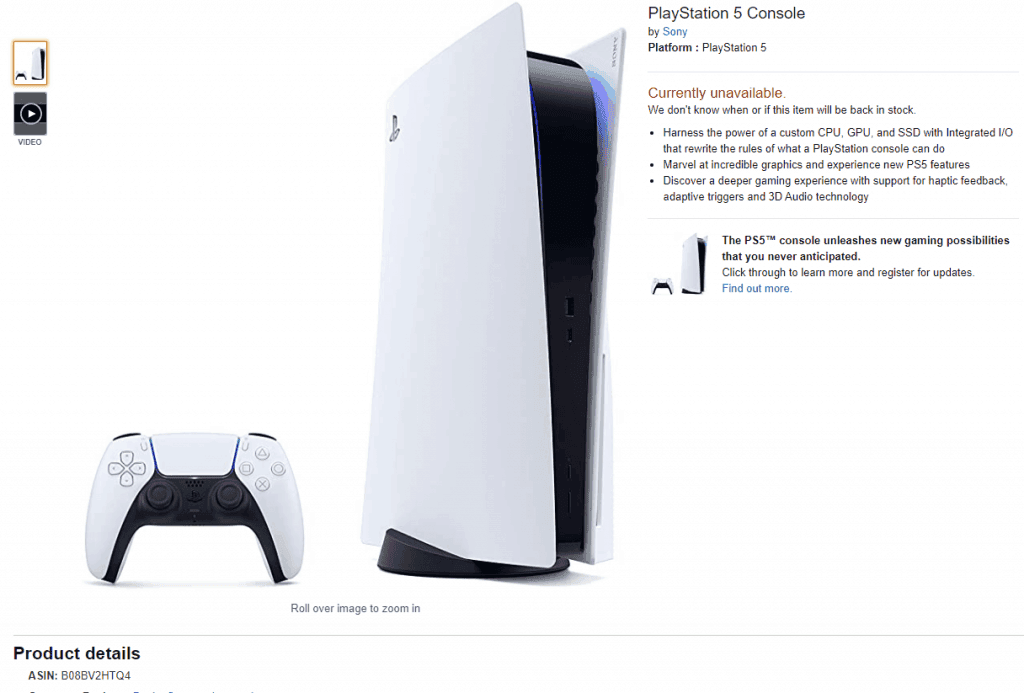 Last week, analyst Roberto Serrano emphasized that Sony will announce the PS5 price as soon as possible, possibly today (July 13). Unfortunately, there is no news yet. Moreover, Sony officials did not give a specific time for the PS5 price announcement. This, we could only take Serrano’s statement as a speculation and nothing official.

A recent leak shows that PS5 players can try a game in the PS Store without downloading it. This trial will help the player make a decision (whether to purchase it or not). The principle of download-free play is more popular with cloud gaming. Just like Sony’s current PS Now service, you try the game on a remote host over the internet. You can try it at any time as long as you have an internet connection.