It’s too difficult to put larger capacity battery inside a smartphone. So smartphone manufacturers have decided to go the other way. As you can see, more and more smartphone makers are developing their own fast charge technologies. Currently, the maximum charging speed of a smartphone is 65W. Obviously, manufacturers have not stopped exploring. There are higher power charging technologies that will appear on the upcoming handsets. And when we talk about the latter, we mean they will become available in a couple of months.

Also Read: Manufacturers Are Getting Closer – Phones To Get A Full Charge In 10 Minutes 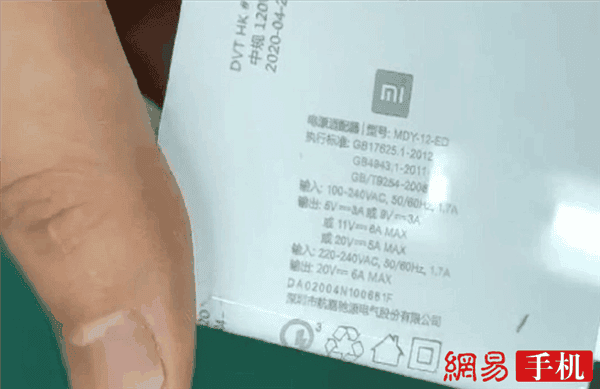 How fast is the 120W charge speed? 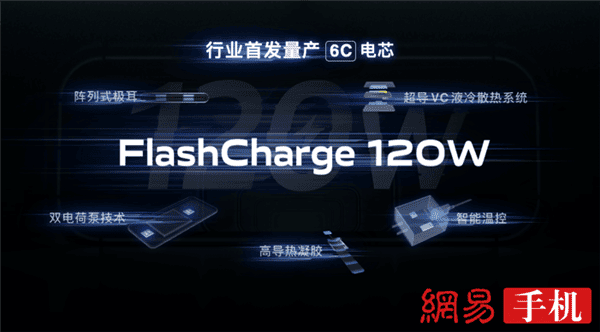 At MWC in 2019, VIVO has already demonstrated its 120W ultra-fast flash charge technology developed independently. That time we saw that a 4000mAh battery can be charged to 100% in only 13 minutes. Thus, in the morning, when you are washing, you phone will get charged.

Will The Phone Explode When Charging Faster?

Compared to the charging speed, everyone should still be more concerned about the safety. In fact, the fast charging technologies currently on the market all use a series of two-core solutions, such as a 10V charging voltage. Ideally, the internal resistance of the two cells is the same. Then each of them is assigned a voltage of 5V. In an even state, the IC loss and heat generation of the buck is very low.

As for the 120W fast charging, some people may think that it is likely to use a more core series solution, such as a 3-core series connection. And then, each cell can have only 40W of charging power. At present, such power is not too high. And as long as the quality of the battery cell is reliable and guaranteed, there is no need to worry about safety. Perhaps you should worry more about whether your phone will become thicker…

Of course, the current solution provided by iQOO is still the technology of double electric series connection with half-voltage double charge pump. It uses 6C cells and is based on a 20V/6A charging option, which can convert 20V6A into 5V 12A current. The new technology comprehensively considers many key factors such as energy conversion, temperature rise control, charging safety, and equipment compatibility. Also, it has increased the charging conversion rate from 97% to 98.5%. 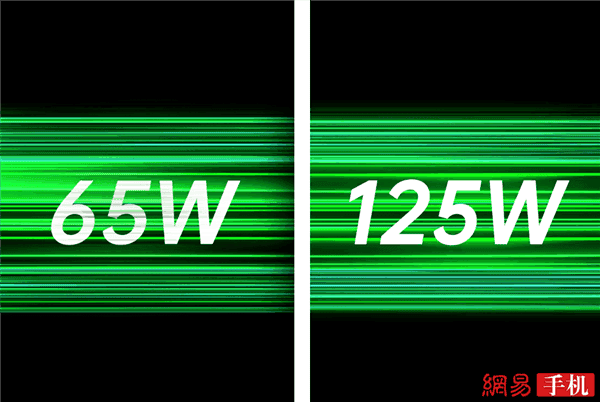 The increase in charging power is completely technical progress. Most of the batteries in the past can only support a maximum current input of 4A or 6A. Now, if you need to accept 12A, you need the battery to have the past two to three times the load capacity.

In addition, in official terms, while the power is greatly increased, iQOO’s 120W ultra-flash charging technology has made many optimizations in safety. Thus, it has made the entire charging process faster and more stable and safe. In the internal design of the battery, iQOO brings an innovative ‘MTW array type pole structure’. A common battery cell consists of a layer of ‘positive electrode + separator + negative electrode’ and is continuously wound. The whole structure has only one positive pole and one negative pole.

The new ‘MTW array-type pole structure’ brought by iQOO has protruded poles in each winding layer. This is equivalent to making multiple parallel connections inside the cell, greatly reducing the positive and negative pole pieces. Thereby, it reduces the impedance of the entire cell, controls battery heating from the source.

Security seems to be verified, and everyone should not have to worry about it.

Will Apple, Samsung, Huawei, And Other Manufacturers Follow Up?

The charging speed of smartphones is a demanded feature. For any manufacturer, the battery life problem must be solved first. Everyone knows that battery technology has reached the bottleneck, and charging technology is currently the only breakthrough. Now, when VIVO, OPPO, and Xiaomi have made 100W+ fast charging a reality, other top manufacturers are inevitable to follow up.

We guess Apple may consider clearing 5V1A inventory and follow up; Samsung may confirm that the safety is 100% up to the standard; Huawei will wait for the self-developed technology to mature; Honor will wait for Redmi to launch 120W fast charge. In any case, this time will not be long, 120W fast charging era, may really be coming.

Getting back to VIVO, today, iQOO said that after 12 months, iQOO will bring the concept-level 120W ultra-flash charging technology to the upcoming iQOO new flagship. And it will also release a 6C high-rate battery, which can be customized to achieve 60W conversion power. Plus, we should emphasize the innovative ‘array-type pole structure’. It greatly increased the upper limit of the current charging level of smartphone products. The new iQOO flagship supporting the new 120W ultra-fast flash charge will be officially released soon.

Next Realme will launch a new phone with 6,000mAh battery