It seems that Huawei is doing well despite the US sanctions. It is hard to come up with such a number of problems that the Chinese manufacturer has encountered. But they still go ahead, showing amazing growth. And so, despite the terrible conditions for business, nothing prevented the Chinese techno-giant from achieving significant market success. Moreover, the company noted a significant increase in sales.

Despite the US ban, Huawei has reported revenue growth in the first half of 2020

On its official website, Huawei reported revenue of 454 billion Chinese yuan (about 64.9 billion US dollars) for the first half of 2020, which is approximately 13.1% more than in 2019. Also during this period, the manufacturer increased the percentage of net profit from 8% to 9.2%. 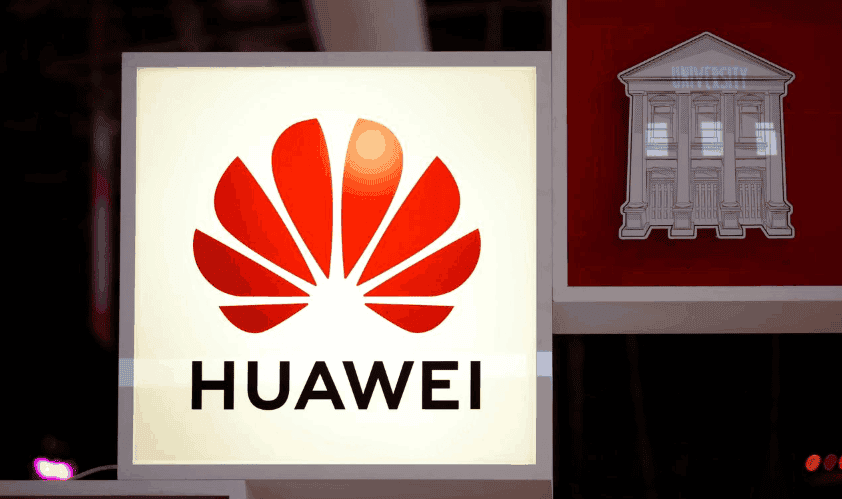 Interestingly, Huawei was able to achieve such results, despite the rather unsuccessful first quarter, when revenue grew by only 1.4%. The pandemic affected the entire mobile industry, which led to a slowdown in production, the closure of retail stores and the cancellation of the presentation of some of the expected devices. Huawei suffered the most during the first quarter, when the pandemic was at its peak in China.

Unfortunately, such positive news still fades against the backdrop of ongoing sanctions by the United States and other countries. Recently, the U.S. government extended the ban on trade until May 2021, and The Telegraph wrote that the UK could reconsider its decision to allow Huawei equipment to non-core parts of its 5G networks.