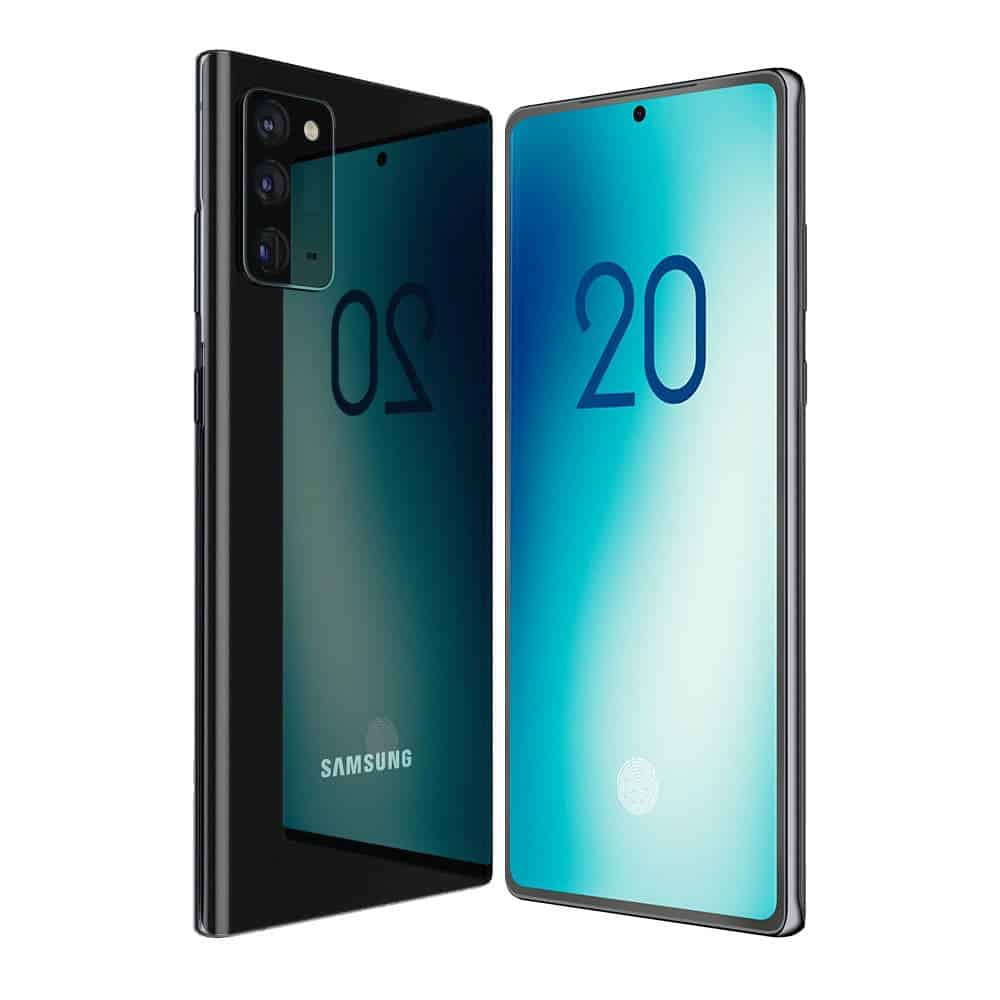 But back to the standard version of the Samsung Galaxy Note 20, which will receive a screen with frames wider than the Samsung Galaxy Note 20 Ultra, while it does not have curvature on the sides, like the bigger model. A fingerprint sensor is built into the screen, at the back there is a rectangular block of the rear camera, which includes three camera sensors, as well as an LED flash. 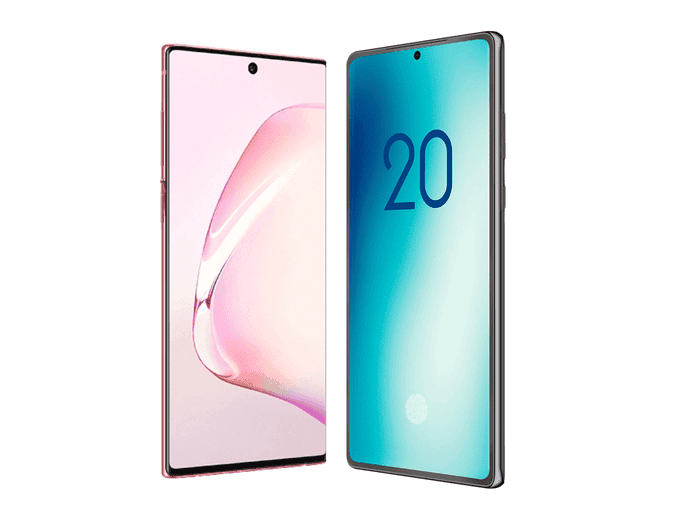 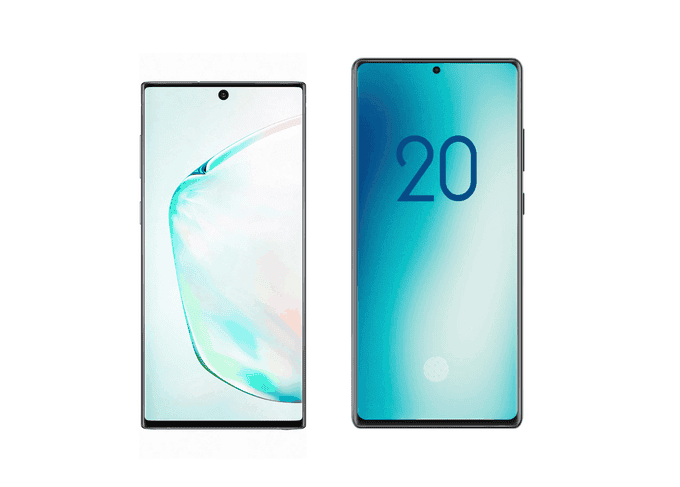 Samsung does not expect the Note 20 to break sales records

It is reported that this time the South Korean giant decided to show prudence and caution regarding the procurement of components for new smartphones. The volume of component orders from third-party suppliers is low. And all because of projected low sales at the start due to the consequences of COVID-19. Now it is difficult to predict the further development of events and what will be the demand for new products.

But it is worth making one important note. The series itself debuted in February. And its sales started in March and in fact 8.2 million devices were sold in three weeks of sales.

Next Huawei Mate 40 Series Configuration Spotted On The Net