It is reported that this time the South Korean giant decided to show prudence and caution regarding the procurement of components for new smartphones. The volume of component orders from third-party suppliers is low, and all because of projected low sales at the start due to the consequences of COVID-19. Now it is difficult to predict the further development of events and what will be the demand for new products.

But it is worth making one important note. The series itself debuted in February, and its sales started in March and in fact 8.2 million devices were sold in three weeks of sales. 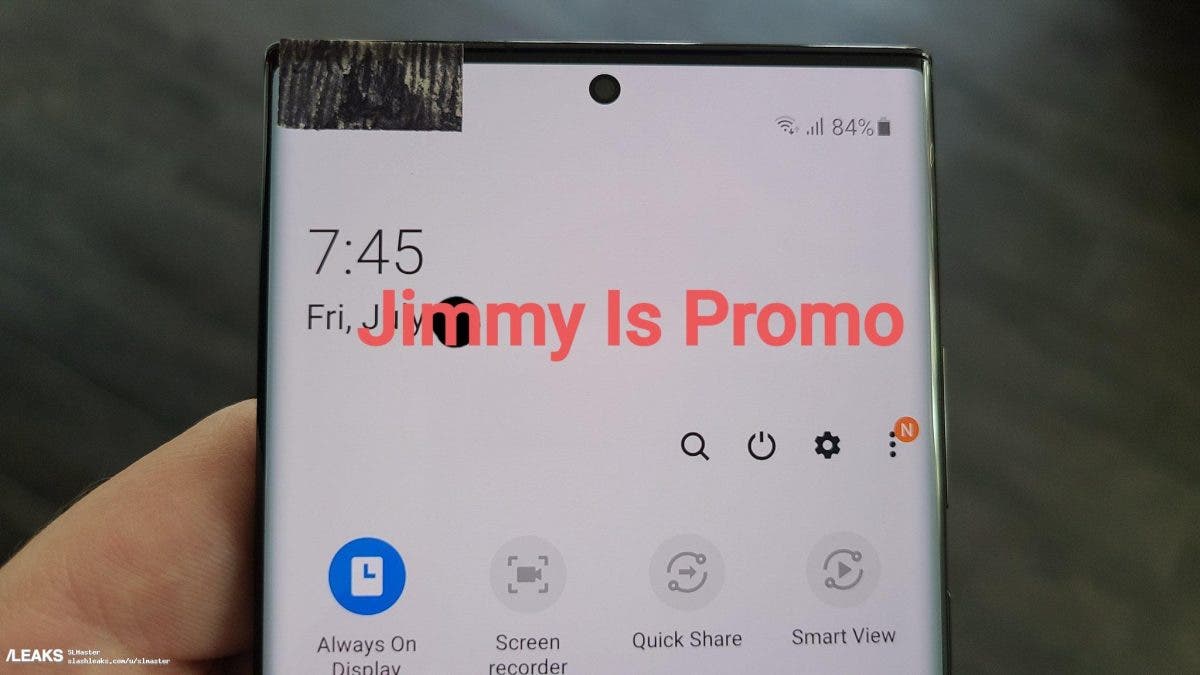 According to a new report from DigiTimes, the manufacturer does not have high hopes for the Galaxy Note 20 series. Expecting weak demand, Samsung is quite cautious about ordering components for the phablet, according to sources from the supply chain. Similar tactics are followed by Apple. According to rumors, it reduced the volume of orders for A14 chipsets from 100 to 80 million units. In other words, there is no reason to expect a speedy restart of the mobile market after spring stagnation. And it is not known how the events of 2020 will affect the industry in the coming years.

yesterday, we finally got the launch date of the next-gen Samsung flagship. It turns out that the Korean manufacturer will hold a Galaxy Unpacked press conference on August 5 at 10 a.m. As you can see, this year’s press conference is earlier than in previous years. Because of the new coronavirus epidemic, this press conference may be held online. Previously, we have been thinking that the upcoming Samsung Galaxy Note 20 will be listed on July 21.