Four years ago, Apple was accused by the European Commission of receiving illegal tax cuts in Ireland. The Cupertino-based company was then forced to pay the amount of €13 billion to Ireland. The value was accumulated taxes during the 2003 – 2014 period. According to the report, the company allegedly paid a reduced corporate tax of just 1%. Ireland usually charges a 12.5% corporate tax.

Apple, obviously, appealed the ruling. Now, the General Court of the European Union decided in favor of the Cupertino-based firm. It has revoked the EU Commission’s decision, effectively ruling in Apple’s favor. According to the new decision, the EU Commission failed to provide actual proof that Apple took advantage of the lowered corporate tax. Now, the EU Commission still has 14 days to appeal the new ruling. 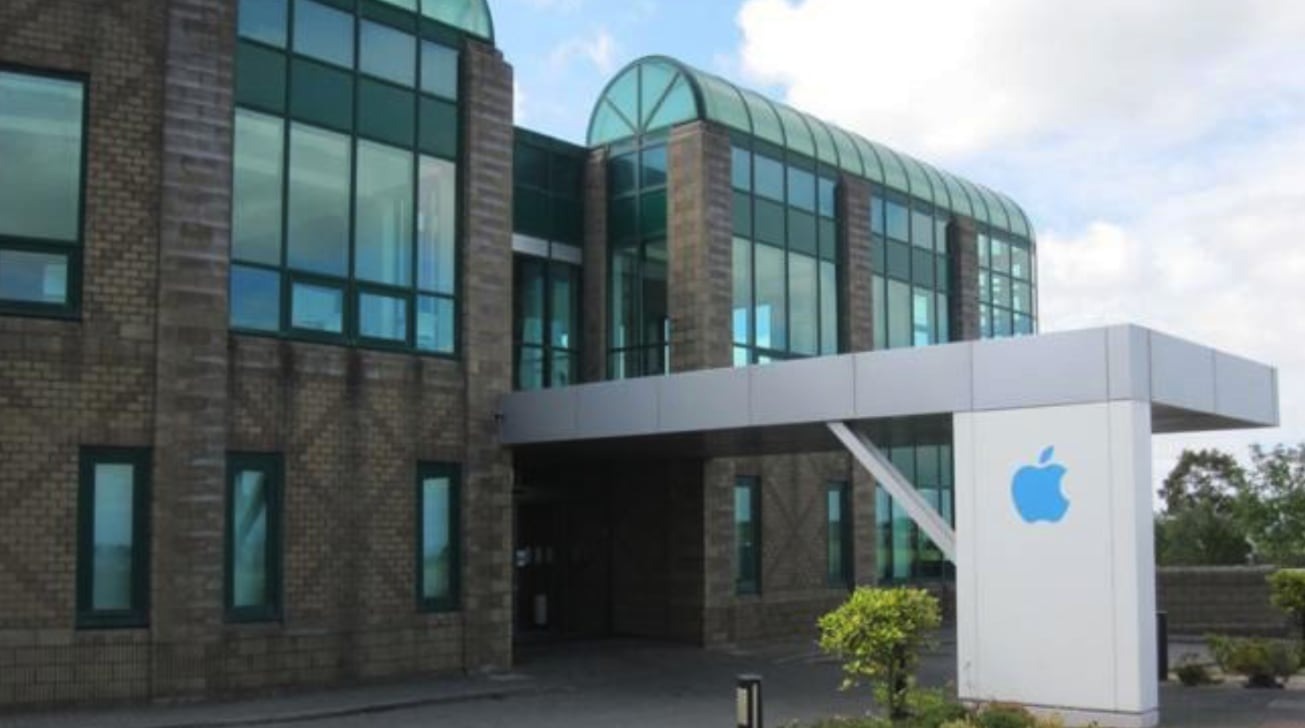 “The General Court endorses the Commission’s assessments relating to normal taxation under the Irish tax law applicable in the present instance, in particular having regard to the tools developed within the OECD, such as the arm’s length principle, in order to check whether the level of
chargeable profits endorsed by the Irish tax authorities corresponds to that which would have been obtained under market conditions.

However, the General Court considers that the Commission incorrectly concluded, in its primary line of reasoning, that the Irish tax authorities had granted ASI and AOE an advantage as a result of not having allocated the Apple Group intellectual property licenses.

In addition, the General Court considers that the Commission did not succeed in demonstrating, in its subsidiary line of reasoning. It involves methodological errors in the contested tax rulings which would have led to a reduction in ASI and AOE’s chargeable profits in Ireland. Although the General Court regrets the incomplete and occasionally inconsistent nature of the contested tax rulings. Moreover, the defects identified by the Commission are not, in themselves, sufficient to prove the existence of an advantage. Furthermore, the General Court considers that the Commission did not prove, in its alternative line of reasoning, that the contested tax rulings were the result of discretion exercised by
the Irish tax authorities and that, accordingly, ASI and AOE had been granted a selective advantage.”

Previous U.S. declares that it will impose visa restrictions on Huawei employees