Sony officially announced the hardware specification of the PS5 a few months ago. Since then, we have seen much more information about the Sony PS5.  The console uses a two-color “sandwich” shape design, which is not bad in all honesty. Technically, the most anticipated information now is the price. However, there are some salient pieces of information that potential buyers should know. In recent times, we have seen the Sony PS5 console pre-order page on Amazon. These pages reveal some unknown information about this console. One such revelation is the size and weight of this gaming console. 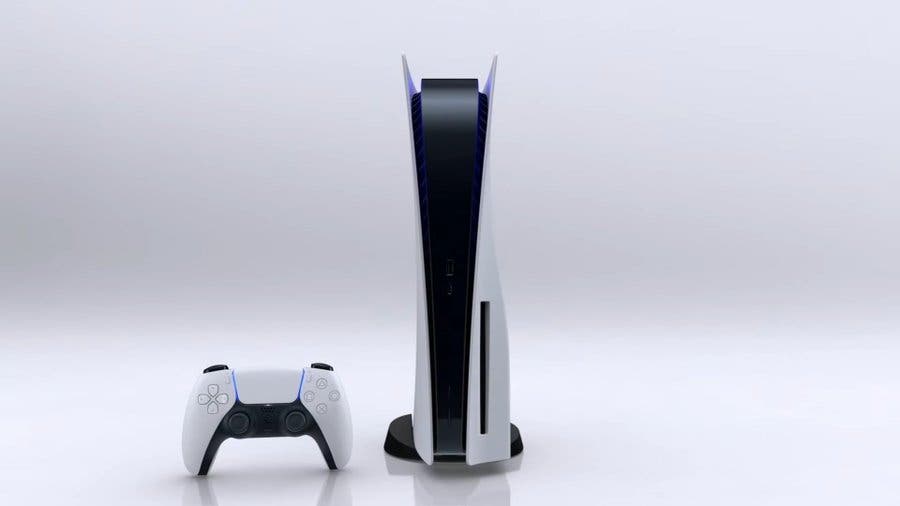 It may interest you to know that the PlayStation 5 is not a device you will want to move regularly. According to the information on an Amazon PS5 pre-order page, the weight of the PS5 is a whooping 4.78Kg. This is about 2kg heavier than the PS4 which weighs 2.8Kg. For those who love the competition, this is not a win for Microsoft Xbox Series X. Microsoft’s latest Xbox also weighs 4.45Kg. This means that it is only slightly lighter than the PS5. According to Matt MacLaurin, former vice president of UX design for PlayStation, the power is also very high due to the amazing thermal performance of the 7nm process. The larger space and weight are for better heat dissipation.

In terms of price, there are rumors that the PS5 optical drive version starts at $499. However, the speculated price of the non-optical drive version is about $299-399. For those planning to get this console, you may also want to make plans for the Dualsense controller, DualSense charging station, multimedia remote control, camera, and Pulse 3D headset.