Today, Chinese manufacturer, Vivo, officially announced the opening of its new smart manufacturing center. It made the announcement today via its official Weibo handle. According to the company, the output of this center exceeds 70 million units per year. 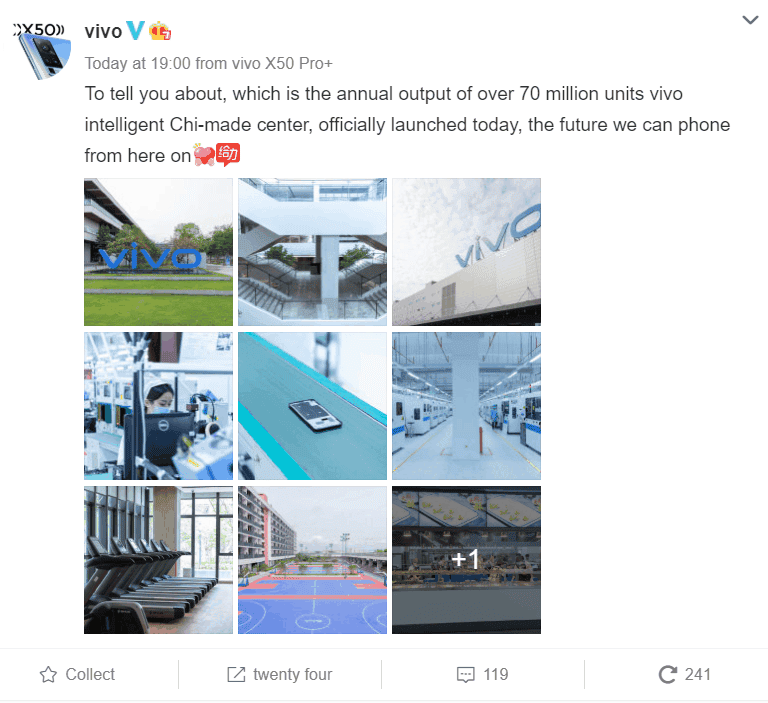 According to reports, the Vivo smart manufacturing center is located in Chang’an Town, Dongguan City, Guangdong Province. It covers an area of ​​216,000 square meters and a construction area of ​​345,000 square meters. Also, the total investment of the project is about 2 billion yuan ($286.2 million). The entire area contains a dormitory, production line, canteen, entertainment building, and other areas. It can also accommodate nearly 20,000 employees within the premises for regular work. 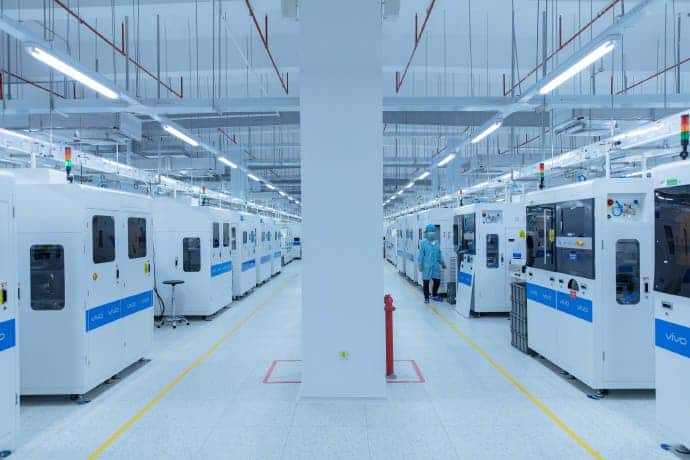 According to the company, the manufacturing center can also handle a monthly production capacity of 6 million units. At least, this is Vivo’s plan for now. Interestingly, this center alone can take care of over half of Vivo’s current production needs. This also means that it will probably become the core center of Vivo’s future manufacturing.

Presently, Vivo has five major smartphone manufacturing centers in different parts of the world. It has a manufacturing center in Dongguan, Chongqing, India, Bangladesh, as well as Indonesia. With full production, it can have a production capacity of 200 million terminal devices per year. Recent data shows that in 2019, Vivo’s annual R&D investment exceeded 10 billion yuan ($1.4 billion). In addition, Vivo has also clearly stated that its technical investment has no upper limit. This means that its R&D investment can hit any figure depending on its needs.

Next Sony PS5 is crazily heavy - weighs a whopping 4.78Kg