After the release of Galaxy Note 9 smartphones, the function ceased to require a special docking station. Note 10 models brought application support for Windows and Mac, but the function has not developed since then. The source reports that it found indications of a major innovation in DeX. It may come along with the Galaxy Note 20 line. It’s about wireless.

An indication of this was found in the Samsung Tips application code, so this is not just a rumor. There are no details, but it’s clear that the DeX function itself will not change. Just a smartphone can be turned into a kind of PC through the air. Interestingly, apparently, Samsung intended to implement this in the Galaxy S10 line. But for some reason did not or could not do it.

Also, the question remains whether the DeX wireless mode will remain exclusive for the Galaxy Note 20 line, or whether Samsung will release corresponding updates for other flagships.

Samsung Galaxy Note 20 Ultra will not support 120Hz at QHD+

This information was found in the latest version of the OneUI firmware. It confirms that the Samsung Galaxy Note20 Ultra received an adaptive 120 Hz screen. This means that in certain scenarios, the smartphone’s screen will be able to operate at the 120 Hz refresh rate. But they will reduce the resolution. 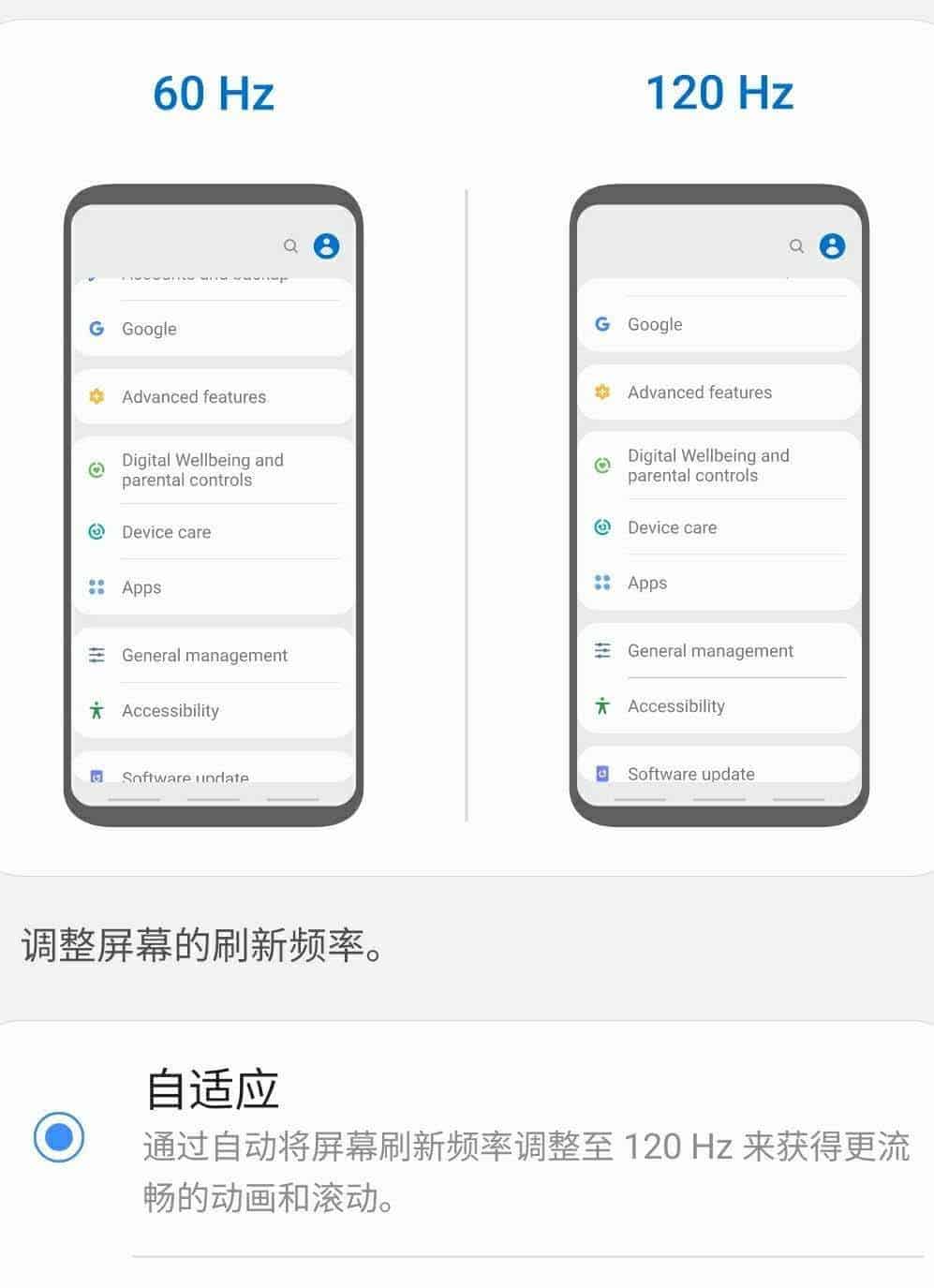 Similarly, 120 Hz is present in the current flagship Galaxy S20 line, for which there was criticism by fans. However, the South Korean manufacturer is concerned about a significant reduction in operating time without recharging smartphones when working in 120 Hz mode and at maximum resolution. It is entirely possible that the Samsung Galaxy Note 20 Ultra will not differ in this respect from the current flagships of the company.

The same network informant said today that the presentation of the Samsung Galaxy Z Fold 2 should happen on August 5. This is contrary to rumors of a delay. In addition, the start of sales of the device in China should start in September 20 this year.

This source is trustworthy after numerous reliable leaks about the appearance, release dates and features of upcoming smartphones, especially Samsung devices.

Previous Samsung Galaxy M31s will be introduced later this month