The South Korean tech giant is still fighting to keep its share in all smartphone segments. The company has introduced the Galaxy M31 in February this year, but despite the fact that literally not half a year has passed, its successor is preparing to exit. According to new rumors leaked to the Web, the Samsung Galaxy M31s will be introduced to the Indian market by the end of this month.

Samsung Galaxy M31s will be introduced later this month

However, the start of sales is scheduled for August 2020. The Galaxy M31s will cost around $265 at the current exchange rate, if translated from Indian rupees.

The price tag of the Galaxy M31 started at $200, but at the moment the manufacturer only offers a version with 8 GB of RAM, which is estimated at $266. Judging by the leaks, the M31s is not very different from its predecessor, at least if you evaluate the level of their performance. Many believe that the appearance of the new smartphone will also not change much.

Galaxy M31s will work on the same old Samsung chipset – Exynos 961, and the smartphone will be powered by a large battery with a capacity of 6000 mAh. The M31s had 6 GB of RAM, and the storage capacity was 128 GB. On the back panel will be located the main camera unit, consisting of four modules with a main sensor of 64 MP. The display, of course, is a Super AMOLED panel, and it has a small drop notch for the selfie camera. 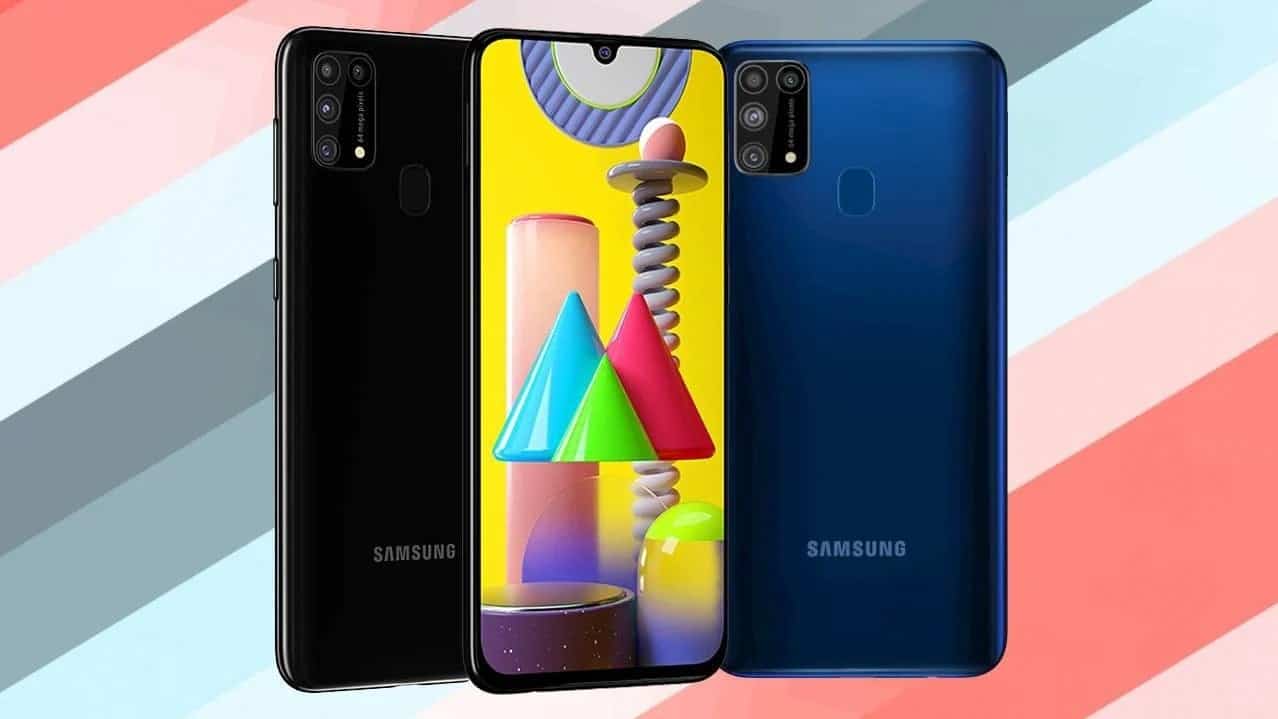 We are waiting for the start of sales to learn more about this device. We expect it to be successful like its predecessor. And here is a reminder of the specification of the currently available Galaxy M31: