Following the news from yesterday which suggested the Samsung Galaxy M31s would go on sale in India before the end of the month, we now have an update which actually denies it. The new report does indeed suggest the smartphone will be launched next month; more specifically on August 6th. On that date, we should find the device on Amazon and Samsung’s official store.

We know about the arrival of the Samsung Galaxy M31s since the month of February; which is when the Galaxy M31 was officially announced. As always, the “s” variant will be less affordable as compared to the vanilla alternative. In fact, it seems that the Galaxy M31 could cost up to 20,000 rupees (266 USD), although it was previously rumored it was going to cost 16999 rupees (255 USD).

In the past days, we’ve seen the Galaxy M31s getting certified with model number SM-M317F on various certification sites. According to what is reported by these sites, the smartphone will be equipped with a Samsung Exynos 9611 octa-core processor and 6 GB of RAM. As far as rumors are concerned, the handset should be boasting at least 128 GB of internal storage, while other rumors suggest the existence of a variant with 64GB of internal storage. Either way, we should find Android 10 as the operating system; which may be accompanied by the One UI 2.0 custom interface. 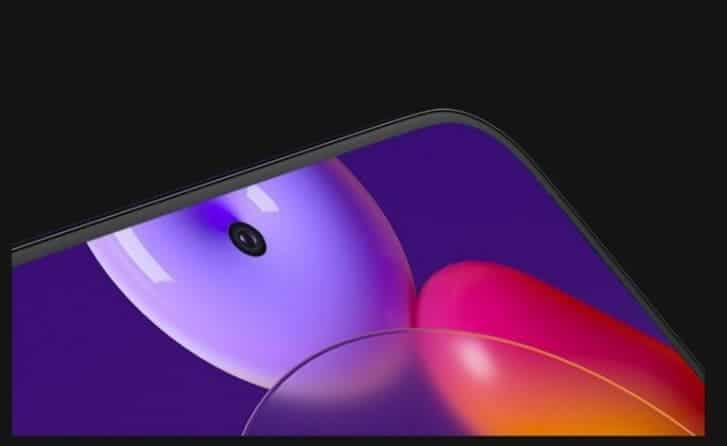 The Samsung Galaxy M31s is also expected to pack a massive battery with a capacity of 6000mAh. A battery this large should then guarantee an autonomy of at least 2 days with “normal use”. Needless to say this is what makes Samsung’s Galaxy M series one of the best on the market as far as battery life is concerned.

As far as other specs go, the Galaxy M31s by Samsung should come with an averagely sized 6.4-inch display. The panel should also adopt AMOLED technology and a resolution of 1080 x 2340  (Full HD+). Camera wise, the handset is expected to pack a total of four cameras on the back. One of these should be equipping Samsung’s home made 64 megapixel sensor, the ISOCELL Bright GW1, paired with an 8MP ultra wide camera, a 5MP macro lens and a 5MP depth sensor to create images with the fancy bokeh effect. Meanwhile at the front we could find a 32MP selfie snapper in the punch hole at the top of the display. Finally, we should find fast charging with 15W maximum power.

Next Cloudflare crashes: Discord, Patreon and hundreds of websites unavailable