Recently, some users complained on Reddit and Google support forums that the back cover of their Pixel 4 XL smartphone was lifted for no reason. Plus, the glass back plate was falling off.

It is reported that, the glass back of the phone usually peels off from the corner of the phone. The glue has expired. And what’s worse, users cannot stick it back to the body. The Pixel 4 XL user has replaced the device for the fourth time in the past 10 months. And the reason was the same – peeling off the back glass. 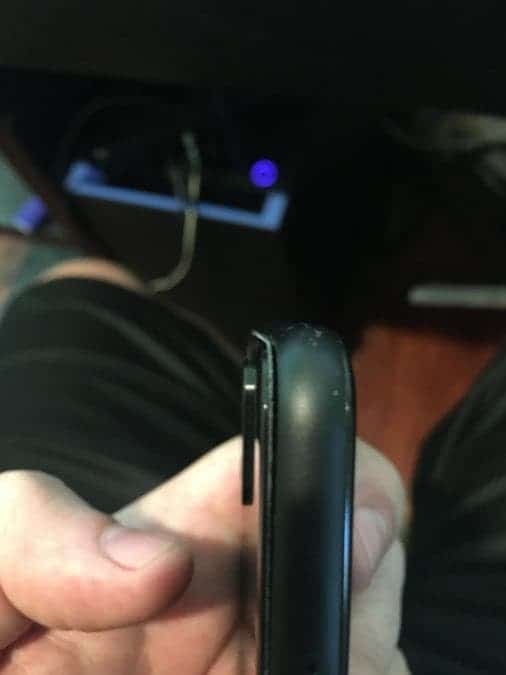 Closest option in the help center is frame damage, and there is no button “Other Issue”, neither I found a way to contact the store in some sort of a chat to explain the matter. For the first 5-6 months of using the device I carrie dit around in a case so I don’t know for how long it was happening.

How To Fix Google Pixel 4 XL Glass Back Problem?

The problem can be traced back to a few months ago. A Reddit user who claimed to be the general manager of the uBreakiFix store of Google’s authorized repair partner said that the problem may be caused by an issue related to the battery connector of the Pixel 4 XL. However, it should be noted that this Reddit user is not an official spokesperson for the company. But if believing in him, the battery connector is very fragile and will break even when used normally.

This is caused by battery failure due to faulty connectors. That leads to battery swelling. It is a MAJOR issue with the 4xl series and I don’t understand why Google is not supporting it properly.

The battery connectors on many 4xl phones are brittle and break apart with even normal use. I’ve gotten multiple on the job trainings about it, which also say I should NEVER tell customers that it is a “known issue”!

Most ubif locations want NOTHING to do with the Pixel 4 series in general. They’re an absolute nightmare to work on in any way, and my store actually loses money if one is checked in for a repair. Given how much time it takes me as the most senior technician present to do the work costs more than Google pays. 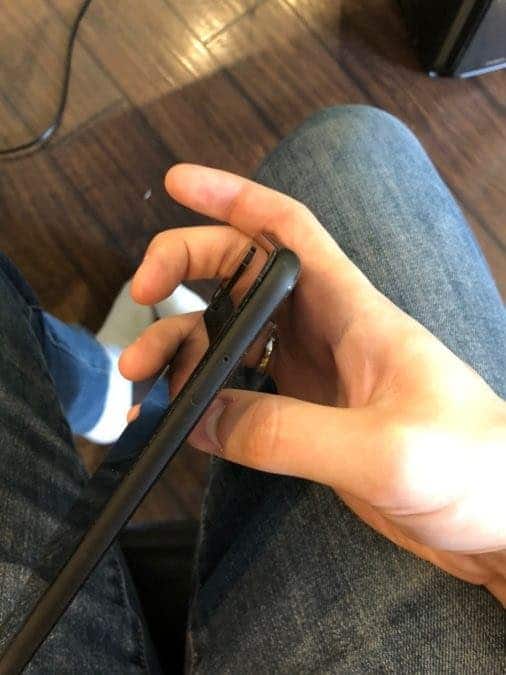 Does Google Know This?

It is not yet known whether the battery swelling is the real cause. But this is quite possible. Other reasons may be manufacturing defects or failure of the adhesive used to fix the backplane.

Some users have successfully replaced their Pixel 4 XL devices after reporting the problem to Google. But some people were not so lucky. Google has not officially acknowledged the problem. Battery swelling can be a dangerous problem and there is a potential fire hazard.