Tomorrow, OnePlus will make many people’s dream come true. We mean those who like phones from this brand but can’t afford themselves to acquire it, now, they will be able to get their hands on an OP smartphone. On July 21, this company will announce a mid-range handset, namely the OnePlus Nord at a price tag of $500.

OnePlus has also revealed most of the key information about the phone. Also, the manufacturer has confirmed that it is replacing its own app with the Google app. Particularly, the OnePlus Nord will use Google Duo, calls and text messaging app to replace OnePlus’ own apps. 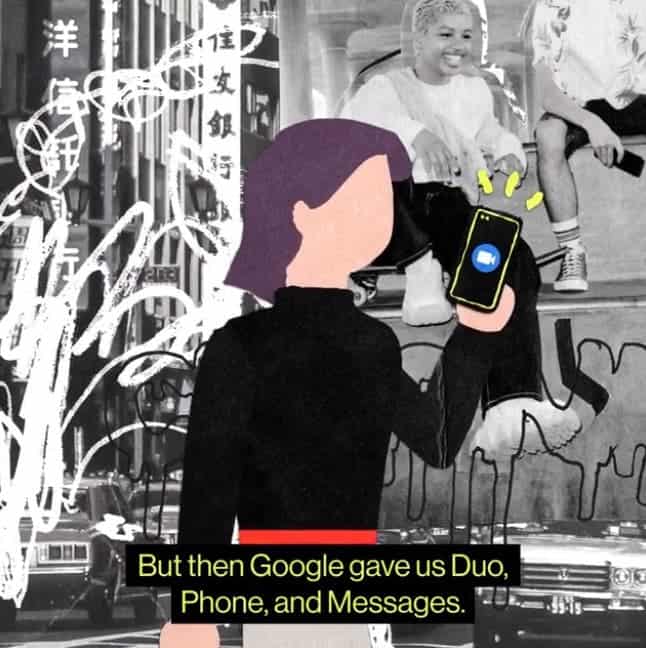 According to the company’s official forum, the back of the OnePlus Nord will use a quad-camera combination. In this regard, an OnePlus executive said: ‘After several months of product planning, internal discussions, and testing, we decided that the Nord should have six cameras – four at the rear and two at the front.’ Obviously, the company has added additional sensors.

The main camera module uses the 48-megapixel Sony IMX586 CMOS. But there are other lenses as well. They are: an 8-megapixel ultra-wide-angle lens, a 5-megapixel depth sensor, and a macro lens. The main sensor has a large f/1.75 aperture as well as an optical image stabilization function (OIS). In addition, the company promised to make various fine-tuning through the software to enhance the overall experience and effect in the photography process.

In term of the front-facing camera, there are two lenses. The main sensor has a 32MP resolution. And it is supplemented with an additional ultra-wide-angle lens. The wide-angle lens has a 105° field of view. This should help to shoot more people at once. OnePlus also claimed that the new selfie camera will have ‘an algorithm that automatically uses AI and long-exposure technology to increase brightness and reduce noise in low light.’

As for the configuration, the OnePlus Nord will feature a Qualcomm Snapdragon 765G chip. Also, it will come in two variants of 8GB and 12GB. In their turn, they will be combined with two storage variants. You can choose from 128 or 256GB options. On the front, the phone will use a 6.44-inch display with a 1080×2400pixel resolution, a 90Hz refresh rate, and AMOLED material. All of these are expected to run on a 4,115mAh battery with the support of 30W fast charging. Other features include Android 10, NFC and Bluetooth 5.1.