The fight in the mid-range smartphone market is fierce and it doesn’t yield the low-end market phones’ competition. In this sense, OPPO, as one of the main players, regularly launches new handsets for this niche. According to a well-known Weibo blogger, there will be a new K series phone in the nearest future. The OPPO K7 5G mid-ranger is on the way.

On October 10, 2019, the OPPO K5 was released. Since then, there has been no news about a follow-up model. And there have been even rumors that the K series has ceased development. After more than 9 months, a new model from this series showed itself.

Well, as the OPPO K7 5G is assumed to be identical to the OPPO Reno 3 Yuanqi Edition, let’s take a look at the biggest highlights of the latter. It sports a dual-mode 5G chip, Qualcomm snapdragon 765. This chip integrates the second-generation snapdragon X52 modem and RF system, and the fifth generation AI engine. So it freely supports SA / NSA dual-mode 5G network. At the same time, the Reno 3 adopts 360-degree surround antenna design to further ensure that users get a high-speed and stable 5G network experience. 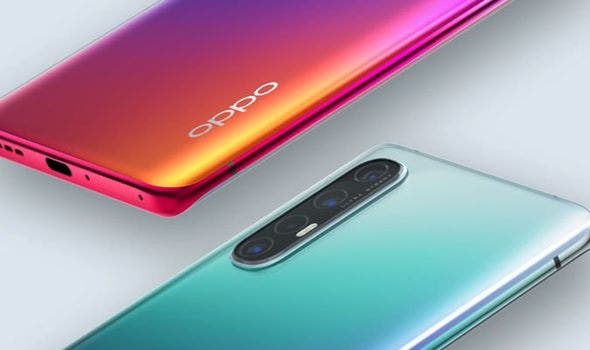 Also, the Reno 3 Yuanqi Edition has a 6.4-inch OLED water drop screen, which supports screen fingerprint identification. Under the hood, we can find a 4025mah large battery. It supports VOOC flash charging 4.0 (30W), which can charge to 50% of the power in only 20 minutes.

Next Redmi Note 9 with Helio G85 launched in India