OnePlus has finally announced the date of the official presentation of its 5G mid-range smartphone called OnePlus Nord. It will happen on July 21, and the conference itself will be held using AR-technologies. To participate in it, you need to install an application that now allows you to set your avatar, get an invitation code, and also prepare for the show. OnePlus reminds you to fully charge your smartphone, connect Wi-Fi, connect headphones and install a comfortable volume level.

Note that OnePlus has already experimented with the presentation format – Previously, the premiere of OnePlus 2 was broadcast in VR. Well, you can now download the application on your Android smartphone using this link (there’s nothing similar for iOS yet).

OnePlus Nord design has been revealed

The creators of this model have one task, but urgent: bring innovation to the middle segment of devices and significantly increase the army of users. Although flagship sales are declining, OnePlus Nord must make an incredible somersault, forcing users to abandon the purchase of competitor devices in favor of the new budget-friendly OnePlus product.

Despite the fact that the premiere of OnePlus Nord may take place on July 21, until recently we still do not know exactly the design it will receive. And a few days before the announcement, the intrigue was destroyed by the partner of the company – the Amazon India store, which will become the exclusive seller of the new OnePlus device in India. They posted a teaser of the OnePlus Nord smartphone on their website. 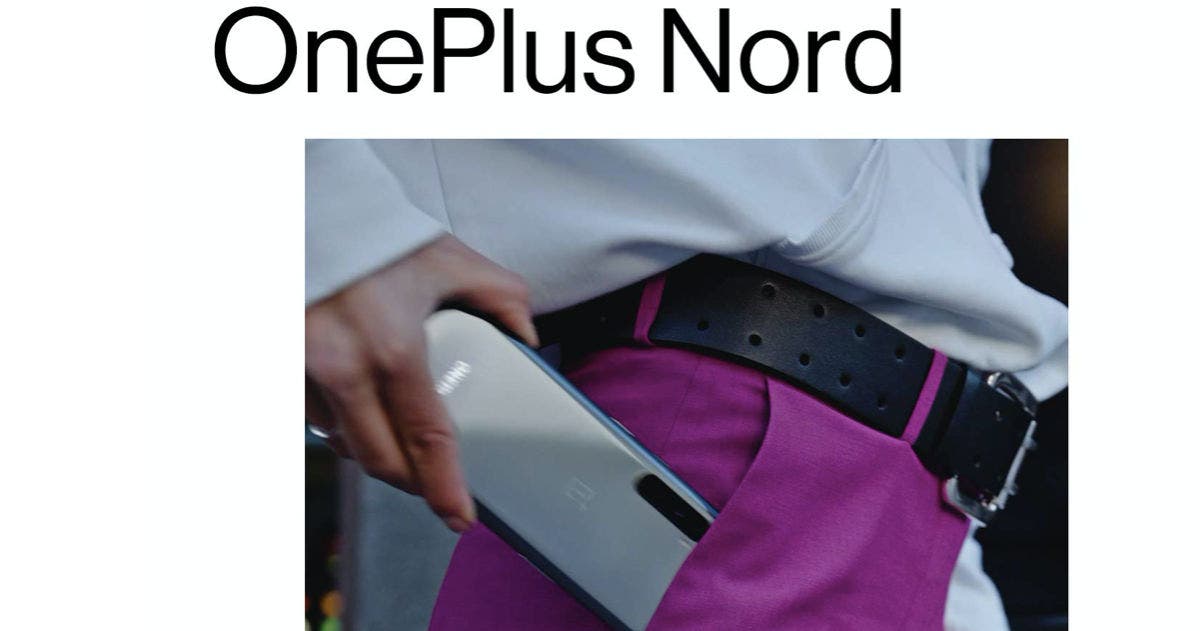 True, the image quality is not good and it is impossible to count the number of sensors in the rear camera. But judging by the size, there should be at least three. As for the design of the rear camera itself, it resembles what is in the OnePlus 8 Pro. But the unit itself is in the upper left corner instead of the middle. There is no fingerprint sensor. So we think that the predictions about installing an AMOLED panel will come true. And we will have an in-display scanner.

The insider Mukul Sharma also posted a photo on his Twitter page. He claims that the photos belong to the front panel of the OnePlus Nord. If you enlarge the photo and take a closer look, the smartphone has a dual punch-holes for the front camera. Such a design coincides with what we saw in the company’s film about OnePlus Nord.