While we wait for the official launch of the Huawei Mate 40 series, there are already leaks and speculations regarding this series. Weibo leakster, @RODENT950, is known for good leaks regarding Huawei and its devices. In a recent Tweet, he used emoticons to imply the screen shape of Huawei Mate 40 Pro and Mate 40. According to the Tweet, the Mate 40 will come with a single punch-hole display. However, the Pro model will use a dual punch-hole waterfall display. The arrow symbol indicates that the camera positions of the two phones are in the upper left corner. 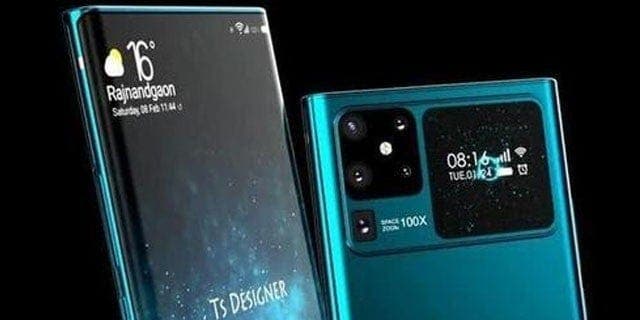