In a surprise happening, a leaked screenshot of the OnePlus Nord Amazon listing has been doing the rounds on social media. The screenshot of Amazon India’s search page shows the OnePlus Nord priced Rs.19,999 ($270). After a flurry of tweets from certain verified accounts, tipsters and OnePlus’s CEO Carl Pei took to Twitter to respond to the claims quashing them as fake and targeted campaign against the company. 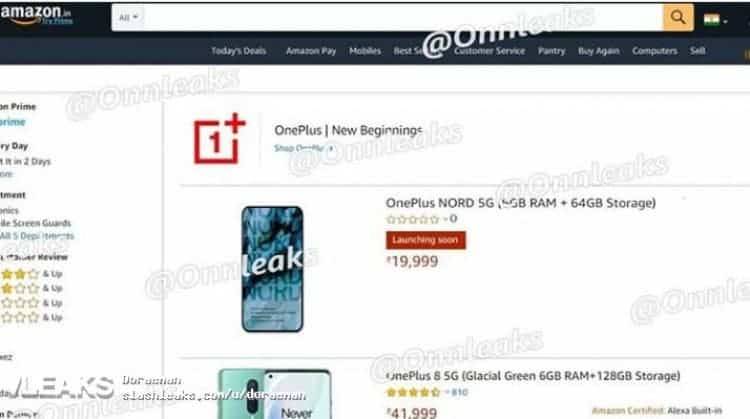 Things didn’t stop there as  “Nord at 19,999”  strangely started trending on Twitter. This obviously led to people getting excited about the price. The listing, as shown on Slashleaks, shows an Amazon search page with Nord listed on it. The image of the device, however, is replaced with the Invite card that OnePlus sold via the e-commerce site.

The listing shows that OnePlus Nord has 5G enabled and comes in 6GB RAM/64GB storage with a price tag of Rs.19,999. People started believing the trend on Twitter as certain Verified accounts dubbed as trackers posted the screenshot at the same time leading to suspicion. However, tipsters like Ishan Agarwal were quick to quash the claims who said the listing to be fake and said that 6GB/64GB variant never existed in the first place.

He added that it was a pre-planned trend by someone from the opposite tent to create a fake hype on Twitter using the bot accounts. This was later clarified officially by one of the OnePlus founder, Carl Pei, who himself said that this could be a targeted campaign against the company.

We're all for fair competition. Make the best product and have the market decide who's the best.

To our competitor in India who thought it would be a good idea to attack us with a bot army, we only have this to say: chill. pic.twitter.com/Cl58LzVA6Y

A targeted campaign by competitors?

Carl said that OnePlus generally vouches for fair competition by making the best product and let the market choose the winner. These make a clear standpoint that the listing has no base and had a clear intention to create fake hype in users’ mind.

OnePlus Nord has been leaking ever since the first renders back in December. The device along with OnePlus’ first-ever TWS Buds is scheduled to launch today (21.07.2020)  in a few hours via the world’s first AR launch.

Regarding the device, it will have an AMOLED display with a 90Hz refresh rate. Powered by Snapdragon 765G 5G SoC, the device will have a quad-camera setup with a 48MP Sony IMX 586 sensor, 4,115mAh battery with 30W Warp Charge, and come in Teal and Grey colour options. 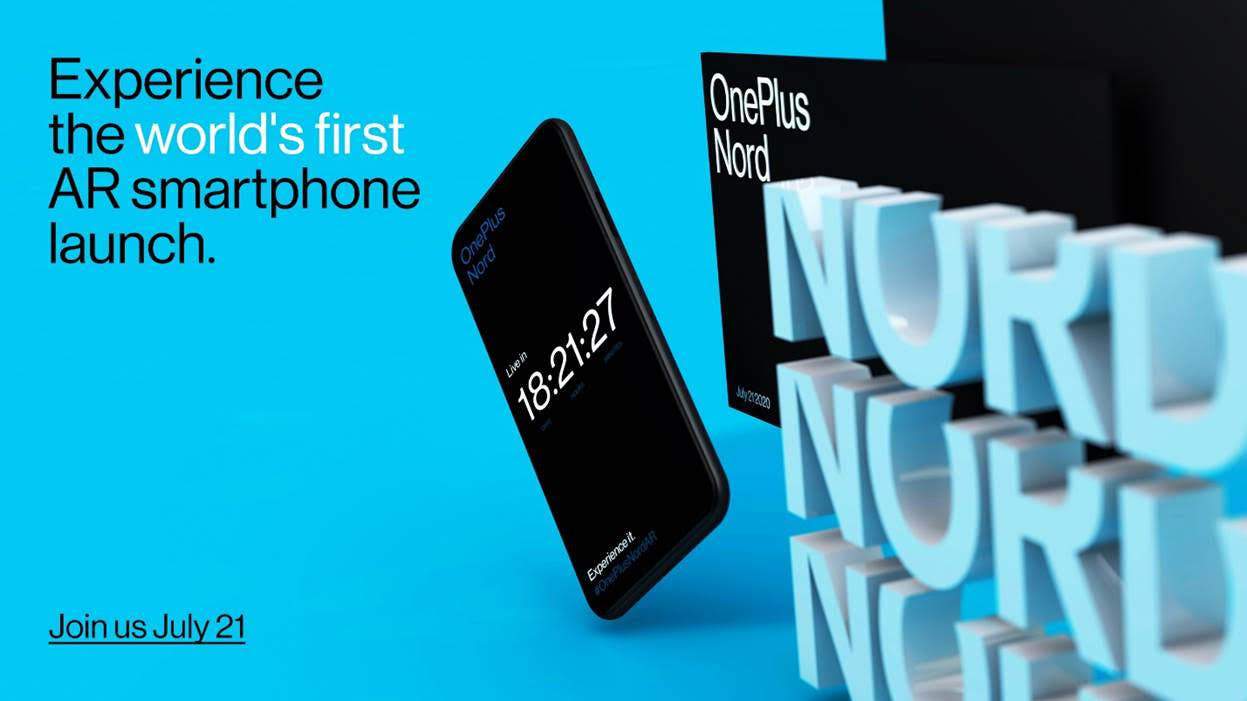 It will run OnePlus’ latest Oxygen OS based on Android 10. The price is already confirmed to be below $500 and we can expect OnePlus to place it somewhere around $400 to compete with the likes of iPhone SE and Samsung’s A71 5G.

The launch will also accompany OnePlus’ first TWS Buds which is already confirmed to be under $100.However, Let’s wait for Official pricing from OnePlus.