Today, Unihertz launched a new crowdfunding product – Jelly 2. If it collects required funds, it will become the world’s smallest 4G smartphone, which runs on the Android 10 system.

The Jelly 2 is the successor of Unihertz’s first smartphone, Jelly. The original Jelly was launched back in 2017. It used a 2.45-inch screen. Honestly, this made its soft keyboard almost unusable and caused a bad battery life. In this sense, the upcoming Jelly 2 has taken into consideration these shortcomings and fixed both. 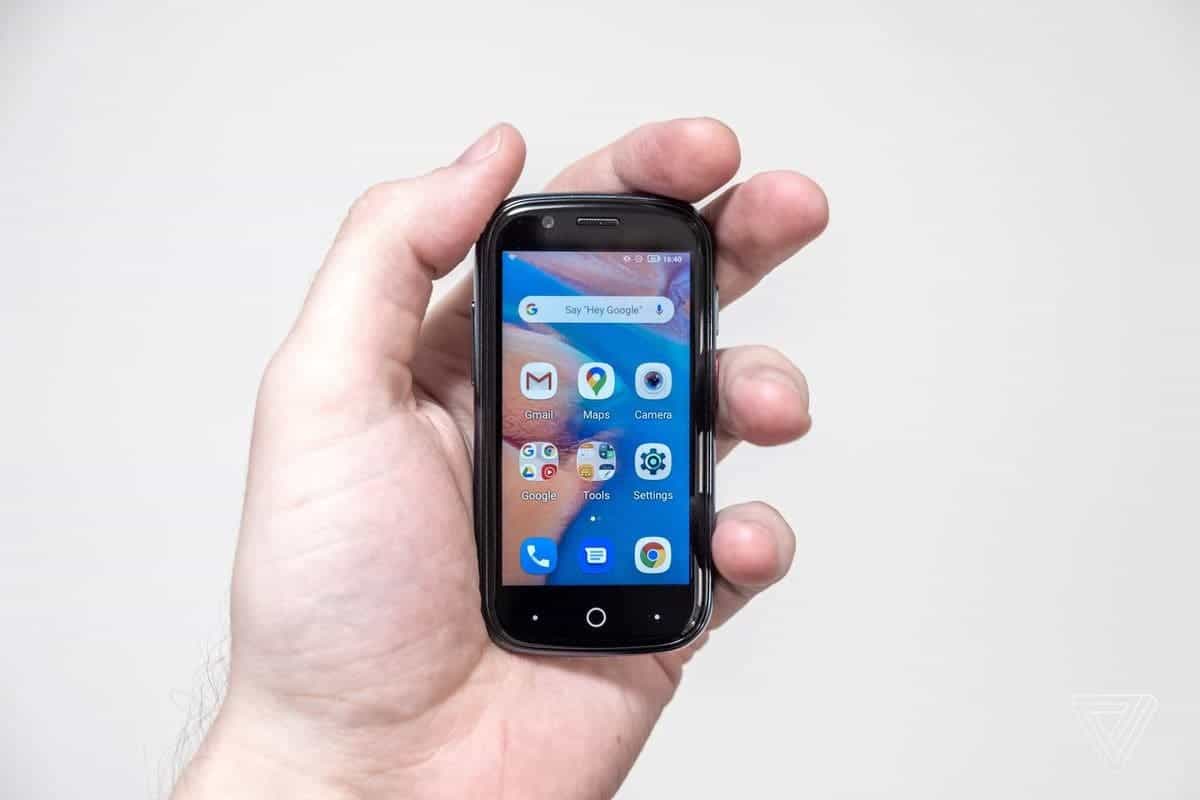 ‘Packed with a 3-inch screen, 2 times longer battery life, upgraded camera system and GPS sensors, Jelly 2 brings more hit features than the previous Jelly while still maintaining a credit card size. This 4G mini smartphone is designed to act as a companion device to your regular cell, one that you can more easily use for nights out, exercise, or when taking a break from your full-sized smartphone.’

What Changed In Jelly 2?

Also, the Jelly 2 uses a larger 3-inch 480×384 screen. Although it is still very small, a 20% increase in size makes a big difference. So some light typing operations are still possible. But we should also point out that when buying a small-screen smartphone, typing isn’t imperative.

When saying it’s upgraded to a larger screen, we don’t mean it is a standard Android smartphone. The Jelly 2 still maintains an incredibly small size. But it delivers a superior visual quality with 326 PPI that lets users enjoy movies, games, and more with vibrant colors and sharp details. 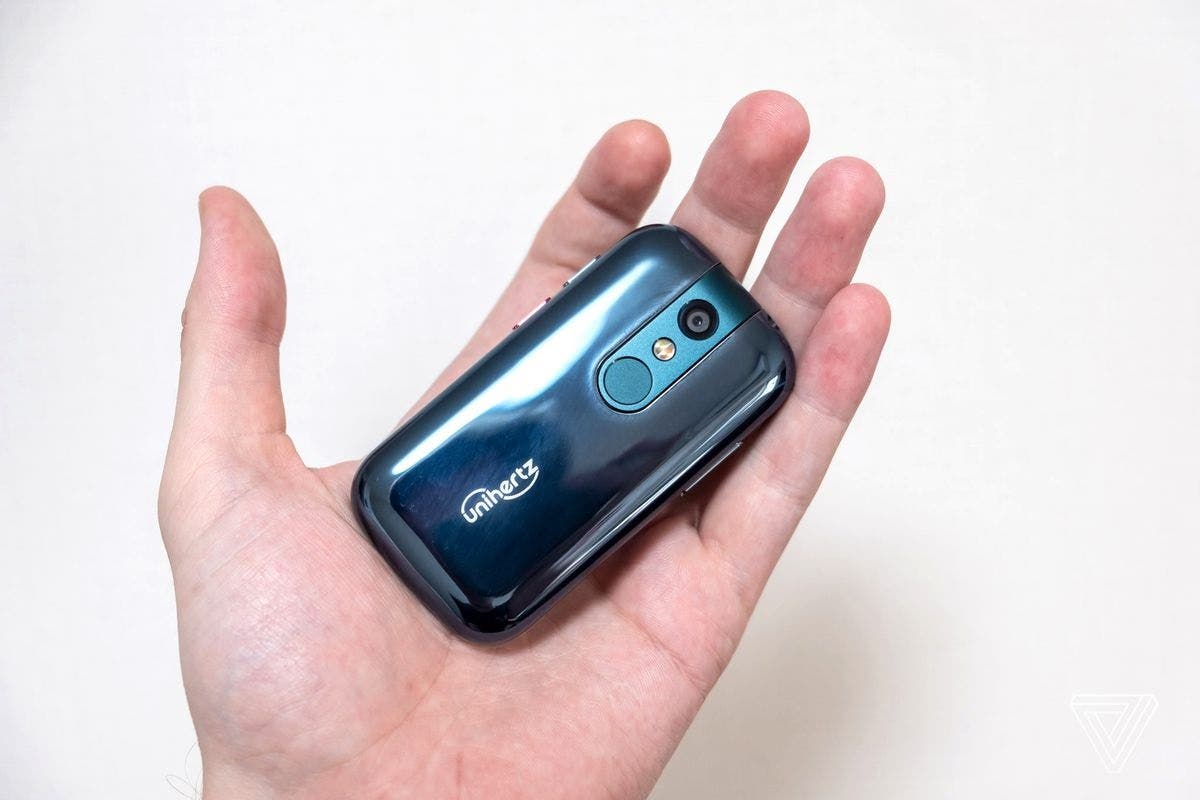 As for the performance, the Jelly 2 comes with a MediaTek Helio P60 processor under the hood. This is a mid-range chip, but it should be enough for a smartphone with limited capabilities. After all, with such a small screen, it is not worth trying hard-core multitasking. The machine has a 2000mAh battery. When comparing with standard Android phones, it’s small. But when we take into account its small body and small screen, it’s more than enough.

Surprisingly, there are even camera sensors on both sides. On the front, we can find an 8MP selfie shooter, while the back has a 16MP single camera.

For security reasons, there is a fingerprint recognition module on the back. But those who have already tested this handset say its experience is very bad. It’s better not to put it there at all.

In other aspects, the thickness of this phone is 16.5 millimeters, which is like a pebble in the hand. The phone has built-in 6GB of RAM and a 128GB of storage space. It has a headphone jack, so you can just use it as a compact MP3 player.

The Jelly 2 is priced at $129 on Kickstarter, and may be considered as a backup machine.