In two days, Asus will unveil its next-generation ROG gaming phone. This smartphone has appeared on various certification websites and we are just waiting for its official launch. We already know that this device will come with a huge 6000 mAh battery. However, the company just released the first official teaser of the ASUS ROG phone 3 battery capacity. Just as we know, this device uses a 5800mAh (typical value of 6000mAh) battery. However, the large battery has its own shortcomings, the weight of the phone is enormous. 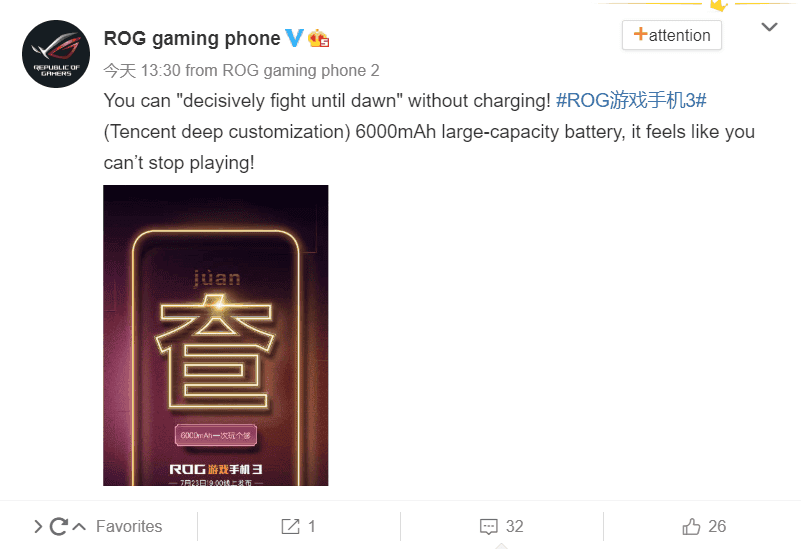 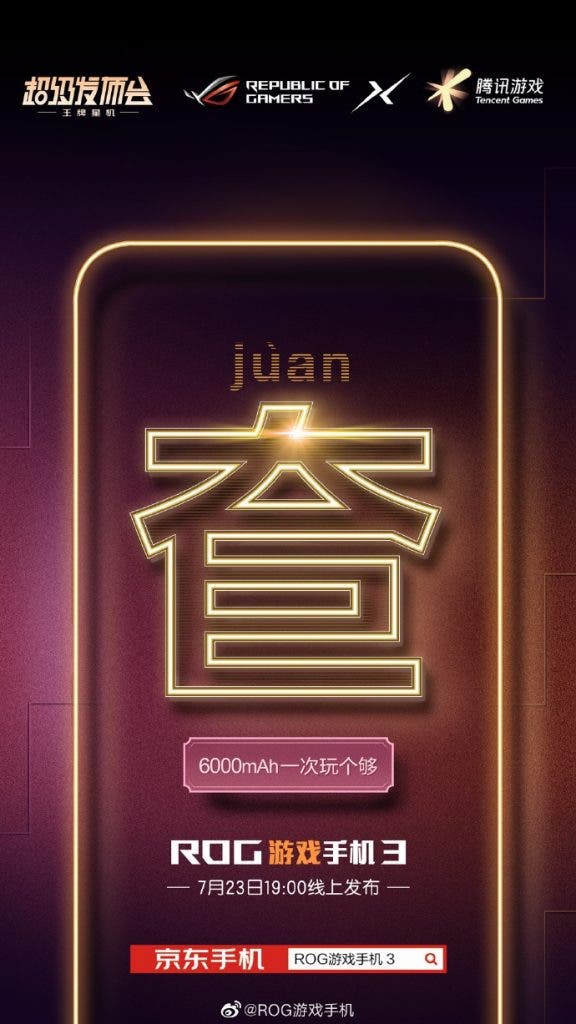 Recently, the ROG Gaming Phone 3 hit TENAA’s database. According to the information on TENAA, this smartphone comes with a built-in 5800 mAh (typical value 6000mAh) large battery. It also has a 30W charger so the charging time wouldn’t be so long. In addition, the huge battery has its disadvantage, this device weighs a whopping 240 grams. If you are a phone gamer, the weight of the phone shouldn’t be a problem.

Next Sample photos taken with OnePlus Nord before the announcement