OnePlus Nord is a modern version of the OnePlus X and the company’s weapon in its battle against competitors for user loyalty. Among the strengths of the new smartphone, the manufacturer ranks the camera, calling it a flagship. The reason for such a loud statement was the fact that a 48 megapixel Sony IMX586 sensor with an optical stabilizer was installed here. It is this sensor that is in the main camera of OnePlus 8.

True, the hardware camera of OnePlus Nord does not look impressive, because in addition to the key sensor, there is also an 8-megapixel wide and two sensors for macro photography and depth analysis. But we all know that components don’t talk about anything yet. Software is important and it will be interesting to see how the company has advanced in terms of software.

After the announcement of OnePlus Nord, we will have plenty of reviews, where, first of all, the camera will be in the focus of reviewers. But today there is an opportunity to see how the smartphone’s camera takes pictures. Resource TechDroid on its Twitter page published photos taken by the OnePlus Nord. 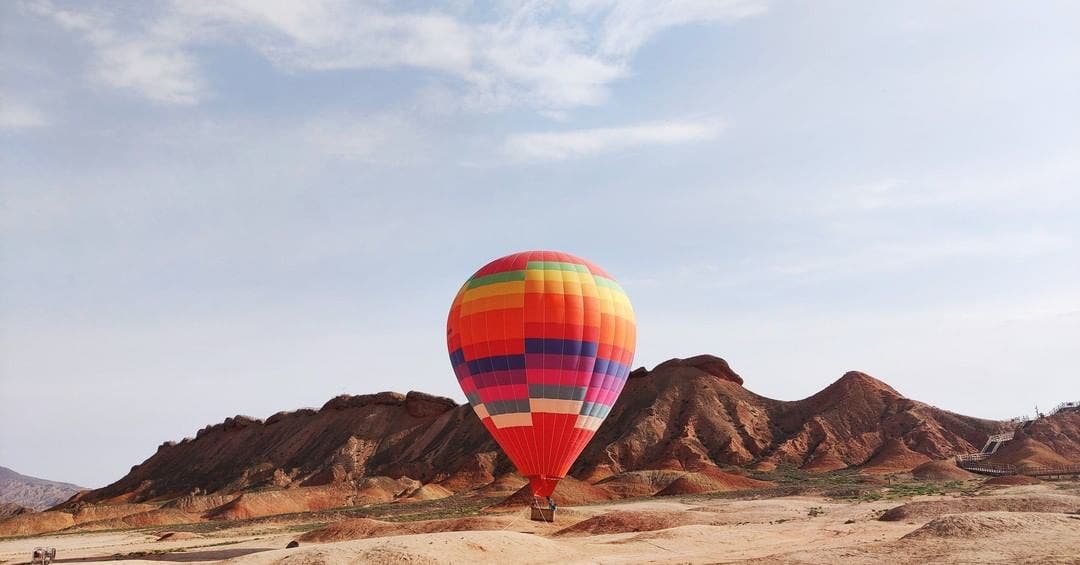 Overall, the shots look decent, showing good levels of color, detail, and dynamic range in various shooting scenarios. Of course, OnePlus Nord will be inferior in photo quality to recognized camera phones that have different sensors, different optics and software. But it may so happen that the smartphone will become one of the best choices for fans of mobile photography in its price segment. But the final verdict can only be made after the smartphone camera test.

OnePlus Nord will be presented later today July 21, but recently in an interview with the famous Youtuber Marques Brownlee, the company’s founder Carl Pei did not only talked about the new product, but also showed it.

Actually, we previously saw Nord on the official advertising video, but here we have a better look at the smartphone. But, it is true that absolutely nothing is interesting in it. It looks the same as a huge number of other smartphones in 2019.

Moreover, the video shows that OnePlus worked on completely different design options. But for some reason chose the most standard one. Regarding the reasons for the release of such a smartphone, Pei said that SoC in this segment can finally offer features similar to flagship platforms. Recall Nord is based on the Snapdragon 765G SoC.

The founder of OnePlus said that adding NFC to a smartphone makes the device more expensive by $4. But getting an official rating of protection against water and moisture will make a smartphone more expensive by $15. By the way, Nord will not have a rating, but OnePlus provided it with some protection. It will allow the device to withstand a half-minute immersion in water to a depth of 30 cm.

Next The genius behind Google Pixel camera has joined Adobe