Google’s Pixel line is still considered the standard for Android smartphones. Fast and stable operation and the latest system updates have made the Pixel a desirable device for many geeks. And one feature has made the Pixel line legendary – the camera software. The greatness of the Google camera app is commonly associated with one person – Marc Levoy. The engineer left Google earlier this year and has now found a new position at Adobe.

The genius behind Google Pixel camera has joined Adobe

For years, Google hasn’t changed its 12MP main camera to improve software performance. And the job was done wonderfully. The photos looked better in good light, excellent results were achieved in low light, and we also got all sorts of goodies, like astrophotography.

It was Marc Levoy, who has worked at Google as one of the chief engineers since 2014, who made Google Camera what it is. He was the face of the Pixel camera and even spent most of the Pixel 4’s presentation talking about the success in mobile photography. 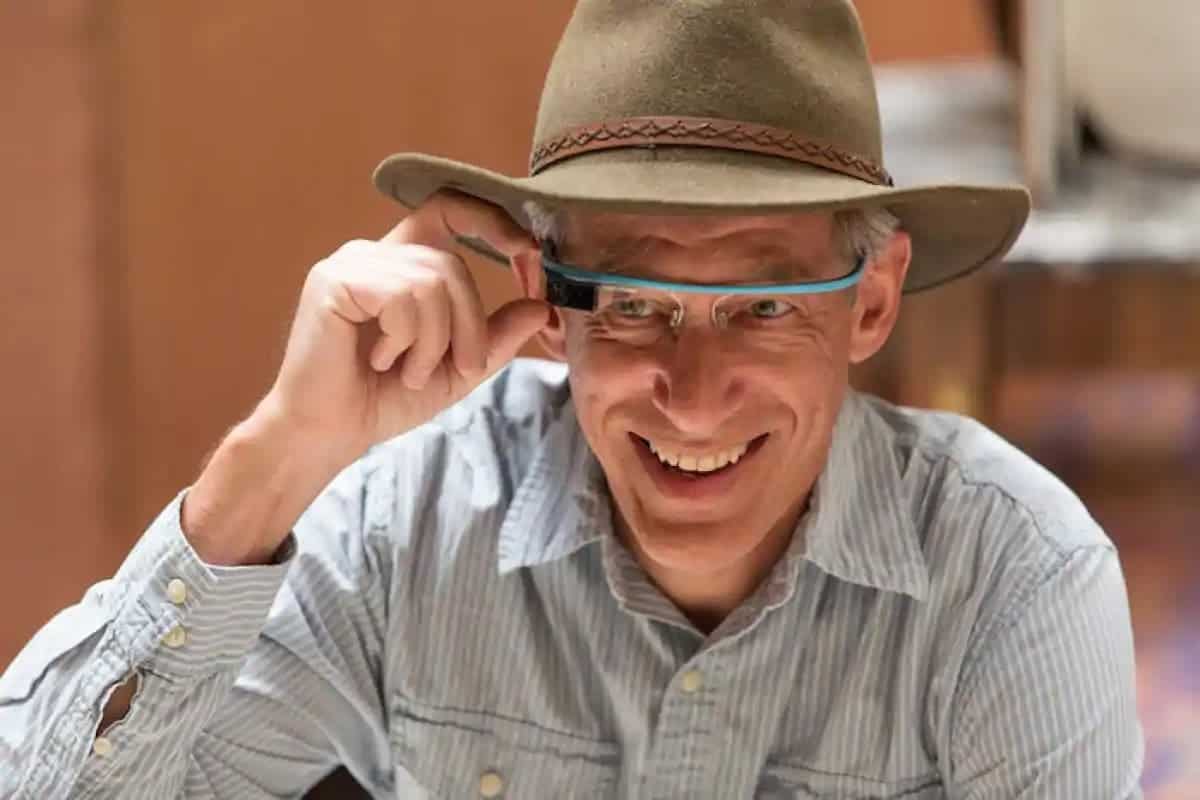 At Adobe, Livoy will reportedly be working on a kind of universal camera app and other photography software enhancements. While no one knows, he will continue to improve the already cool camera from Photoshop or develop something new.

Most interestingly, it is Adobe who can create an application that will allow you to take Pixel-level photos on almost any smartphone. Instead of hassling with searching for a Google Camera mod, you can simply install the Adobe app.

Google Pixel 4a may finally arrive in August

The infinite story called Pixel 4a may or may not end in August. Google just doesn’t seem to know what to do with the Pixel Phones. The latest leak points to a launch date on August 3. We now have our doubts.

It is becoming increasingly difficult to report on the upcoming Pixel phones. The fact is: The Pixel 4a exists, as proven by countless hands-on reports with a prototype, pictures of the packaging off the shelf in a warehouse, and constantly popping up entries in dealers databases. Why the successor of the now officially discontinued Pixel 3a just does not want to make it into the shops, only Google knows.

The fact that Google now no longer delivers a Pixel 3a was the reason for the hope that the Pixel 4a launch will soon be serious, but, at least according to Jon Prosser – the actually planned July date has now also been canceled. Instead, Monday the 3rd of August is in the plans.

It was rumored weeks ago that Google may have decided not to launch the pixel in the summer. Instead, it will present a midrange pixel as part of the Pixel 5 family in the fall. This theory has recently received new confirmations and could even be the most likely. Apparently Google does not really know which direction the Pixel Phones should take. Only one thing seems to be fixed: a real flagship is not on the agenda at least in 2020.

Previous Sample photos taken with OnePlus Nord before the announcement