Realme is creating a new V series of smartphones in China officially on July 27th. The company has confirmed the arrival of the Realme V5 smartphone on its Weibo and ahead of this, the entire specifications of the device with similar design has been leaked on TENAA.

The listing on TENAA has a rectangular back camera layout with camera sensors placed inside it in an L-shape. This design is similar to the one that Realme has been teasing officially on its Weibo and hence it could very well be the variants of Realme V5. There are two model numbers RMX2111 and RMX2112 sport the same single-punch hole and the new camera layout on the front and back. 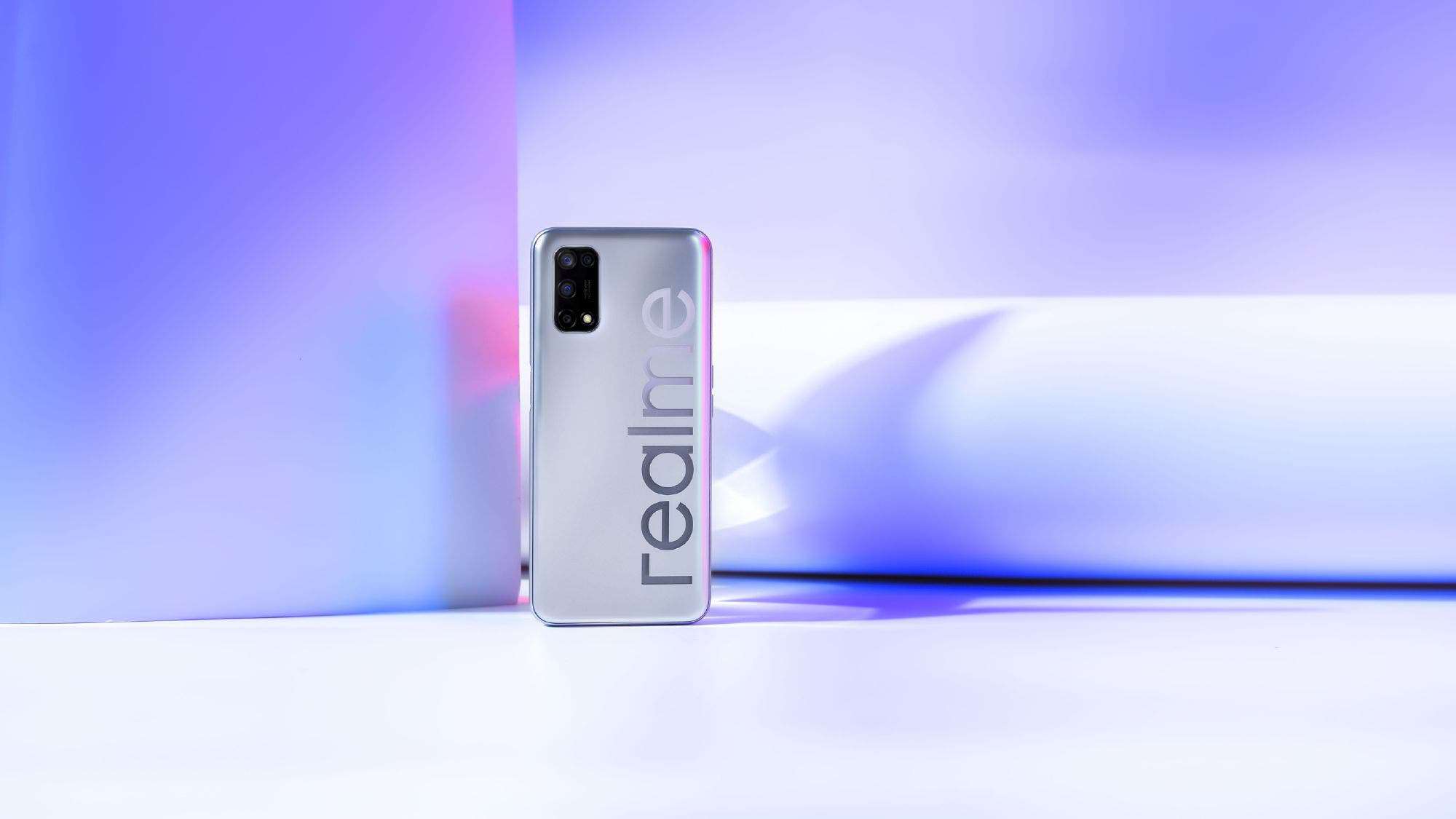 As per the database, the device will feature a 6.5-inch FHD+ display with a resolution of 2400×1080 pixels and a 20:9 aspect ratio. However, tipster Digital Chat station has said that the display will be an LCD panel. Further, the device seems to be powered by a 2GHz SoC and reports say that it could be the Mediatek’s Dimensity 800 or the newly launched 720 5G SoC as well but we will have to wait for more official confirmation.

As for the cameras, the listing says the device will have a 48MP sensor leading the pack of the quad-camera setup accompanied by an 8MP secondary which we guess could be the ultra-wide lens and two 2MP sensors. The single-punch hole which the company has already confirmed will feature a 16MP selfie shooter. 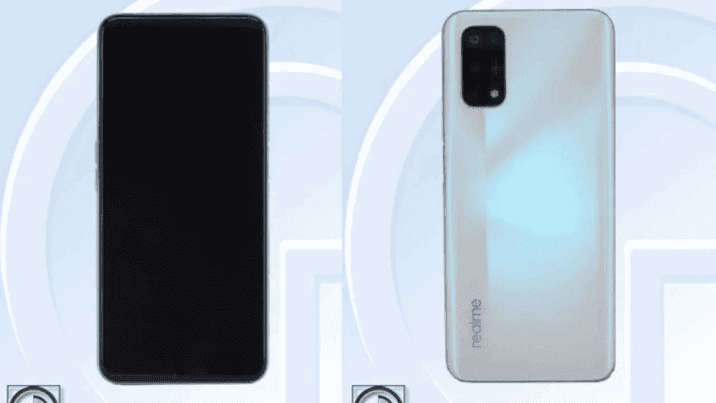 Weighing in at 194g, the RMX2111 and 2112 will have a 4,900mAh battery and are expected to support 30W fast charging. As for connectivity, the device will have 5G SA/NSA and early reports said the new series will solve more problems of 5G. Additionally, can expect other features like 4G, Bluetooth, GPS, USB-C port, microSD slot to be present as well.

The listing says the device will come in Black, Grey, Green and Silver colour options and sport 6/8GB of RAM and 128/256GB storage. Additionally, a 64GB variant is also spotted on the model number RMX2111.

That being said, Realme is yet to officially make noise about the internals of the Realme V5. Let’s wait for a few days till July 27th to know more about pricing and availability.

Previous Realme 6i goes official in India for a price tag of $173: specs, features and more

Next Amazfit PowerBuds to launch on August 6 in India