The Realme family of devices is growing exponentially. First, the announcement of the release of the ultra-budget C11, then the possible king of autonomy C15. And now we are waiting for a completely new series of devices. Realme V5 will be the first member. It will bring the expected design update, which was announced a few months ago. 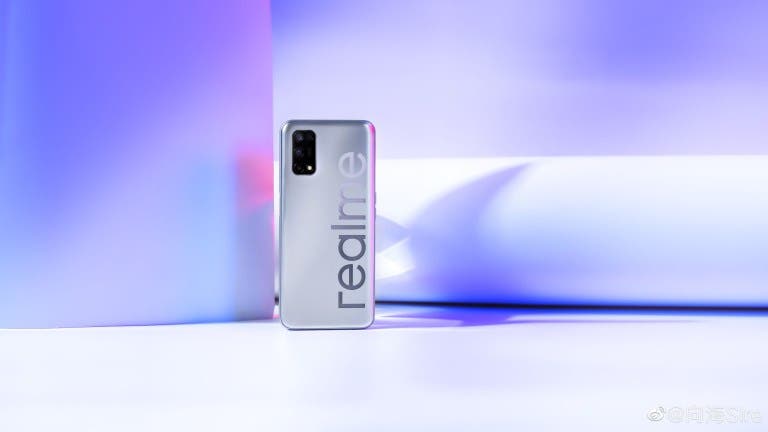 The name of the device was revealed by Xu Qi, director of marketing at Realme, on his Weibo account. He also posted a couple of images of the smartphone, but the launch date is still kept secret.

An interesting design detail will be the huge Realme inscription on the back of the device. It will definitely be impossible not to notice it, unless you hide your smartphone in a case. By the way, the rear panel of the Realme V5 will be made of gray glass with a matte finish. 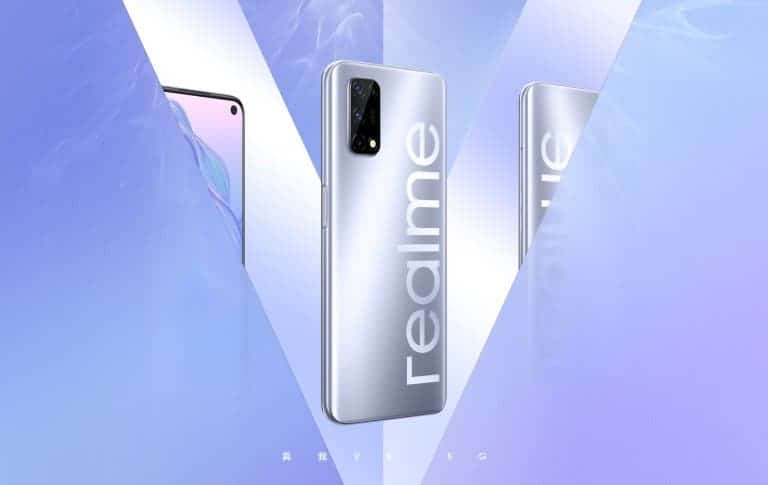 The front will have a 6.5-inch display with a hole in the right side for the front camera. Given that the smartphone is equipped with a side-mounted fingerprint scanner, the manufacturer will most likely install an IPS panel. No other specifications were announced, except that the smartphone will support 5G networks. 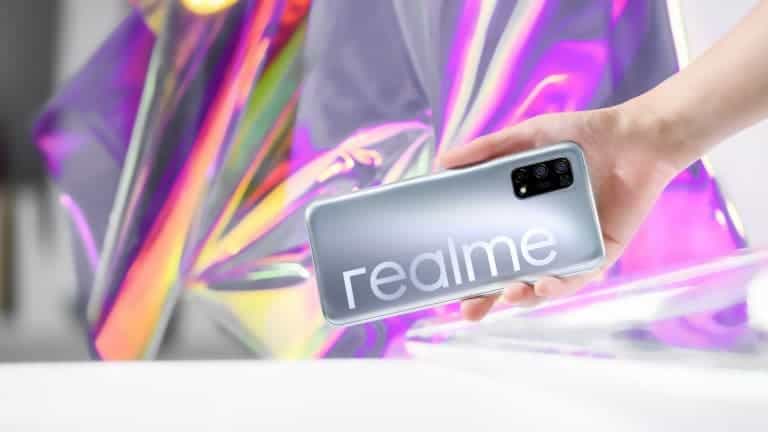 You can also notice that the main camera unit has 4 lenses, the main of which will be, according to rumors, a 48 Megapixel module. The rest of the lenses include “ultra-wide angle”, “portrait” and a module for macro photography. The cameras are arranged in a stylish rectangle, which also distinguishes the smartphone from the usual design of the brand’s smartphones. On certification sites, we can see that the device will have a 4400 mAh battery with support for fast charging up to 30W. 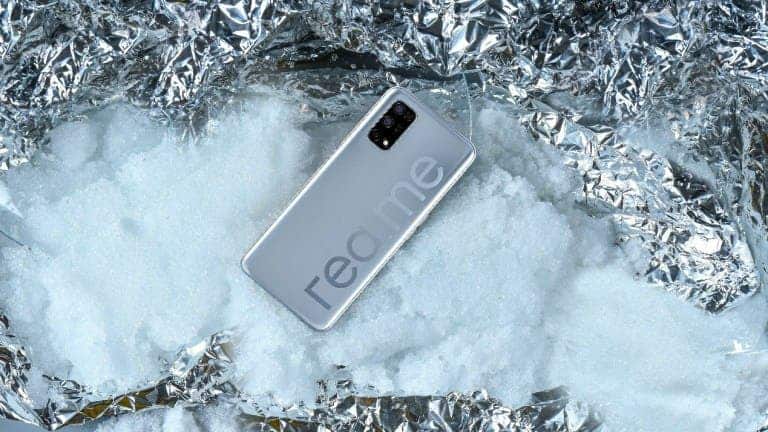 More news on the Realme V5 should arrive in the coming days. So stay in touch for more.

Realme is a young company with just two years of existence. The company that came to the world as Oppo’s subsidiary on May 4, 2018, now is a Top 7 smartphone brand. Moreover, it’s a top 5 in 9 markets of the 59 where it’s officially present. When it comes to the Indian stronghold, one of Realme’s biggest focus, the company is one of the few smartphone makers giving headaches to Xiaomi in the mid-range segment.

The company announced yesterday that there are 40 million Realme users around the world. Most recently, 150,000 users joined the group in just 2 minutes after purchasing the new Realme C11. Before that, it moved 70,000 Realme Narzo 10 phones in the same period of time. The company has pretty much established this solid user base due to its competitive smartphones with generous specifications and affordable prices.