Presently, there are two main mobile operating systems in the smartphone industry. They include Android and iOS. These two major mobile systems in the market provide a unique user experience. Nevertheless, iOS has always been stricter. The ability to write applications in native code helps improve performance. Android users can customize almost everything immediately, and if you have root access, you can use deeper mods. These differences are not the only things that separate the two communities. A new report claims that Android customers have higher brand loyalty than iOS users. 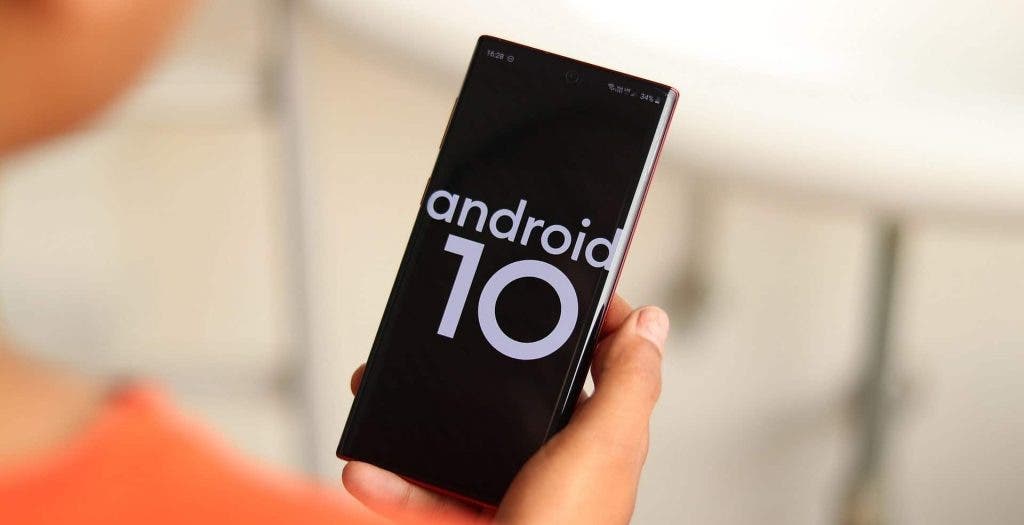 We have seen dozens of comparisons between people who use iOS and people who love Android. Some people claim that iOS devices are bought by a wealthier community, while thrifty people choose Android. There is also a report discussing the first date and how the figures show that if other people use an Android device, iOS users may choose not to date again.

Studies like this never really give a complete story, because it is almost impossible to get this kind of data from everyone. However, it does give us some insight into certain trends that are happening in these two communities. A new report by the Consumer Intelligence Research Partnership (CIRP) collects some data from users. This data shows that Android fans tend to be more loyal to specific brands. The difference here is small, with Android brand loyalty at 91% and iOS brand loyalty at 86%.

In the past, iOS customers were more loyal. However, after Google did some work in the usability of applications, music, video, and even the overall design, this trend begins to change. Similarly, because there are too many Android users in the world, data shows that more os its customers switch to iOS than iOS customers switch to Android. At present, this hasn’t changed much, just because Android has 88% of the global smartphone market.

Android has so many brands using its system

It is important to note that the survey takes cognizance of user loyalty to a particular brand. Presently, there are dozens of brands using Google’s open-source system. However, the iOS system is strictly for Apple smartphones. Thus, the survey considers the tendency for a Huawei user to stay with Huawei. Or for a Xiaomi user to stay with Xiaomi. Google’s system has dozens of options from different brands in the smartphone market. These brands have highly diverse pros and cons. This increases the possibility of one of this brands to catch the eye of an iOS user.

Read Also:  The specs of the upcoming Samsung Galaxy Z Flip 3 has been leaked
Source/VIA :
edunews

TSMC Plans to Start Production of 3nm Plus Process in 2023