Realme is gearing up to introduce a new smartphone dubbed Realme V5. As you can wonder, the device will be part of a brand new smartphone V-series. The company has been teasing it for the past days and already announced that the phone’s big reveal will be on July 27, tomorrow. Now, a listing on Tmall emerged. According to the new bit, the phone will go on sale on August 3. Moreover, the listing includes some of the key specifications. It’s not that much, but it serves to confirm the presence of the brand new MediaTek’s Dimensity 720 SoC inside it.

According to Tmall, the phone will go on sale on August 3 at 14:00 local time. That is a week after the launch tomorrow. The listing includes some key specifications. First of all, we have to mention the brand new MediaTek Dimensity 720 5G chipset. This chip comes with an Octa-Core CPU featuring two powerful ARM Cortex-A76 big cores operating at up to 2GHz. This chipset also supports displays with up to 90Hz refresh rate. This chipset is also optimized for gaming and comes with a Mali-G57 GPU. 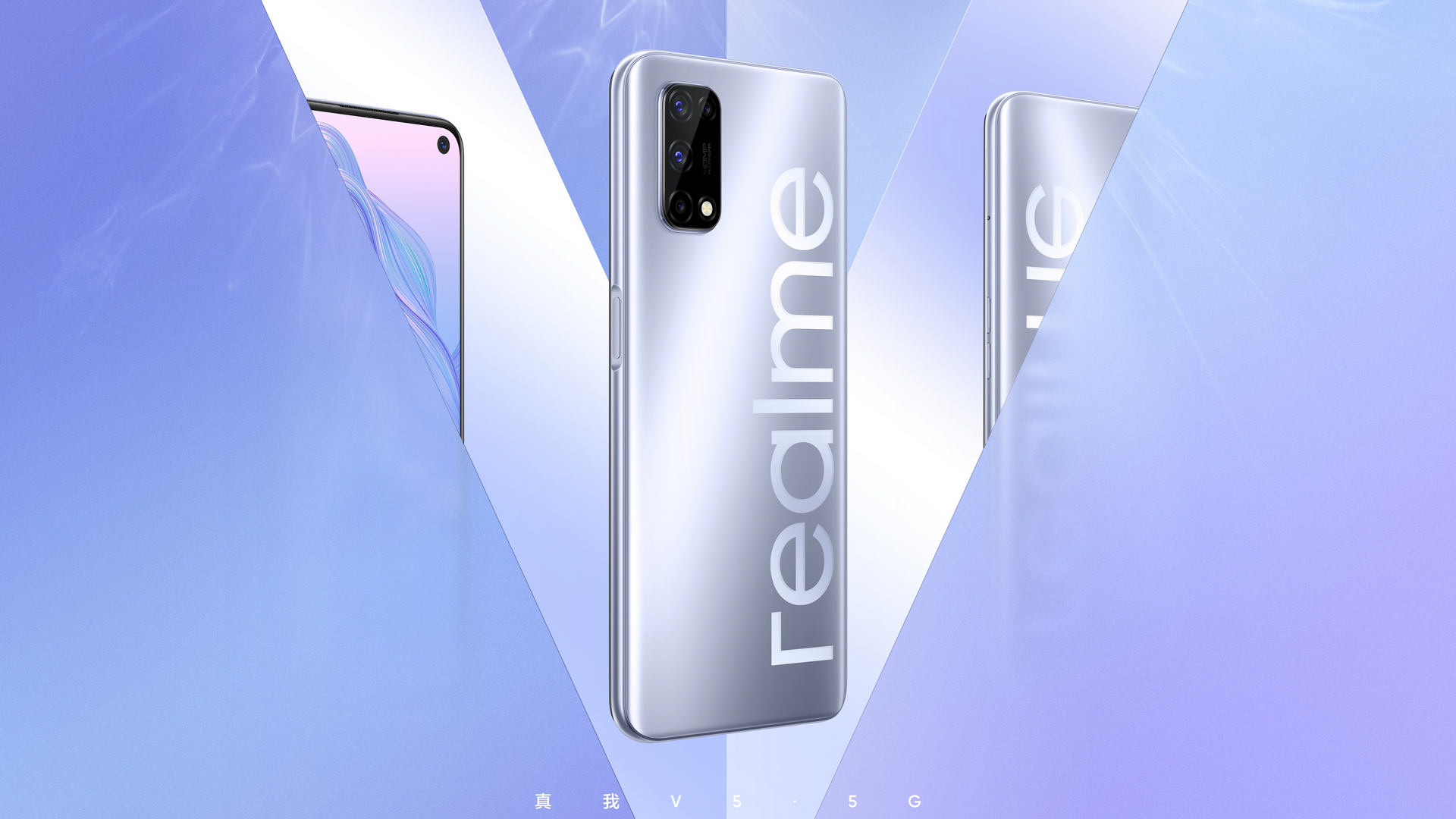 The Realme V5 flaunts a 6.5-inch display with 2,400 x 1080 resolution. The Realme V5 has a punch-hole in the top of its display. Tmall lists two possible configurations – 6GB of RAM and 128GB of storage and 8GB of RAM with 127GB of Storage. The phone will come in three color options Silver, Blue, and “Light of Dawn”. Ther mentioned specs are a 48MP Quad-Camera Setup, Dual-Sim support, and Android 10 OS with Realme UI running on top.

TMall listing also states that the Realme V5 will come with model number RMX2111. A phone carrying this model number has already been certified by TENAA and also had its full spec sheet publicized. The TENAA spec sheet confirms the aforementioned specifications. Apparently, the 48MP unit will be coupled with 8MP, 2MP, and 2MP cameras. Probably are an ultra-wide, depth, and macro lens. It also mentions support for storage expansion up to 256GB, so we’re looking to a microSD card slot. The phone draws power from a 4,900mAh battery, probably it comes with 5,000mAh typical rating. 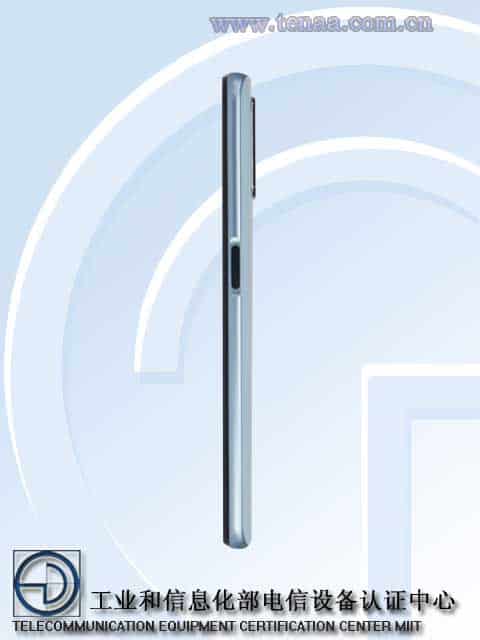 TENAA listing also shows that the phone includes a side-mounted fingerprint scanner. It probably has an LCD panel. The price of the phone is unknown at the moment, but we expect it will be priced towards the $200 tag.

Next Android customers have higher brand loyalty than iOS users