In a few hows time, we will have the official press conference for the release of the Huawei Maimang 9. A recent Weibo post from the company officially reveals some specs of this device. According to the official page, the Huawei Maimang 9 will come with a 6.8-inch full HD large screen, which is an extremely full-screen solution. In other supporting Weibo posts, there were posters revealing that this device will support dual-mode 5G as well as a 64MP triple rear camera. 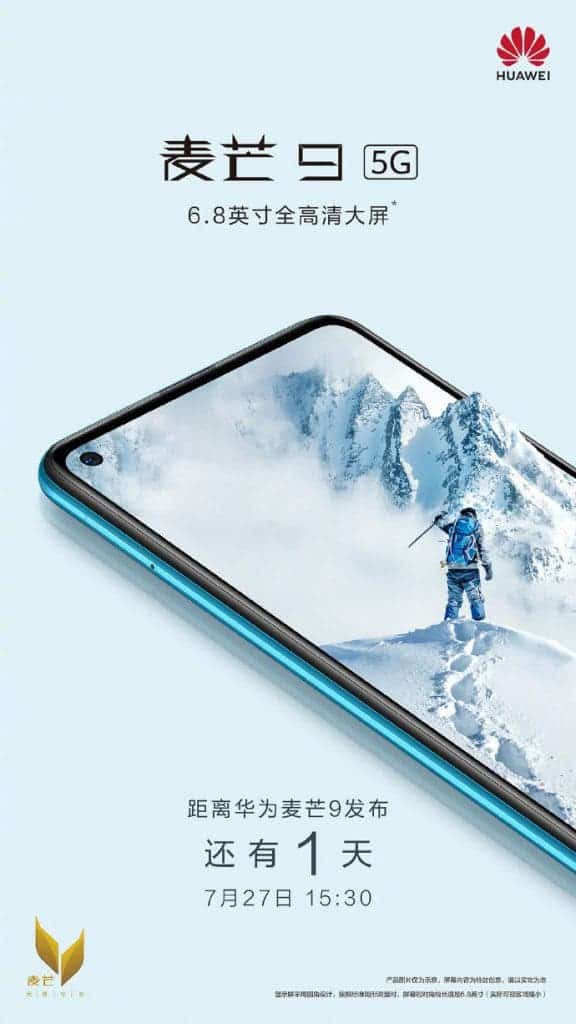 The Huawei Maimang series has always been one of Huawei’s key models. It is also the main sales force of Huawei’s entry market. Earlier, a new Huawei machine with the model TNN-AN00 has been approved by the Ministry of Industry and Information Technology. It should be Huawei Maimang 9. According to reports, this smartphone has a screen resolution of 2400 x 1080. It also comes with a 16MP front camera in a single punch-hole at the upper left corner of the display. In addition, it uses a 64MP main camera in a triple rear camera setup. 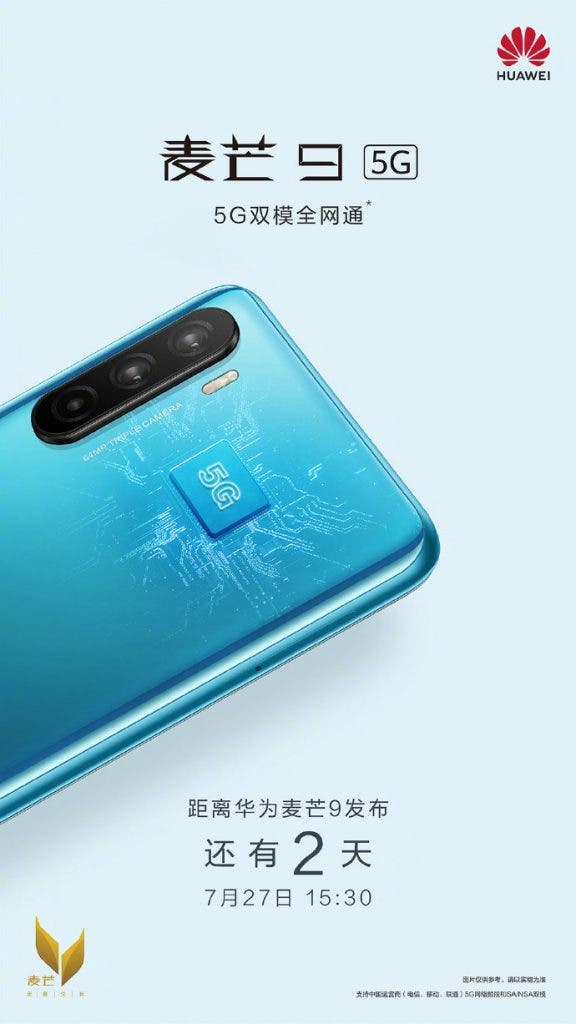 Other features of the Huawei Maimang 9

Furthermore, another major feature of Huawei Maimang 9 is that it supports dual-mode full Netcom. In addition to supporting SA/NSA dual-mode 5G networks, it also covers multiple 5G frequency bands. This smartphone further supports the mobile communication standards of China Telecom, China Mobile, and China Unicom. These are the three major operators in China. Huawei really needs to do everything for the Chinese market right now. Its smartphones do not sell well outside China because of the absence of GMS. 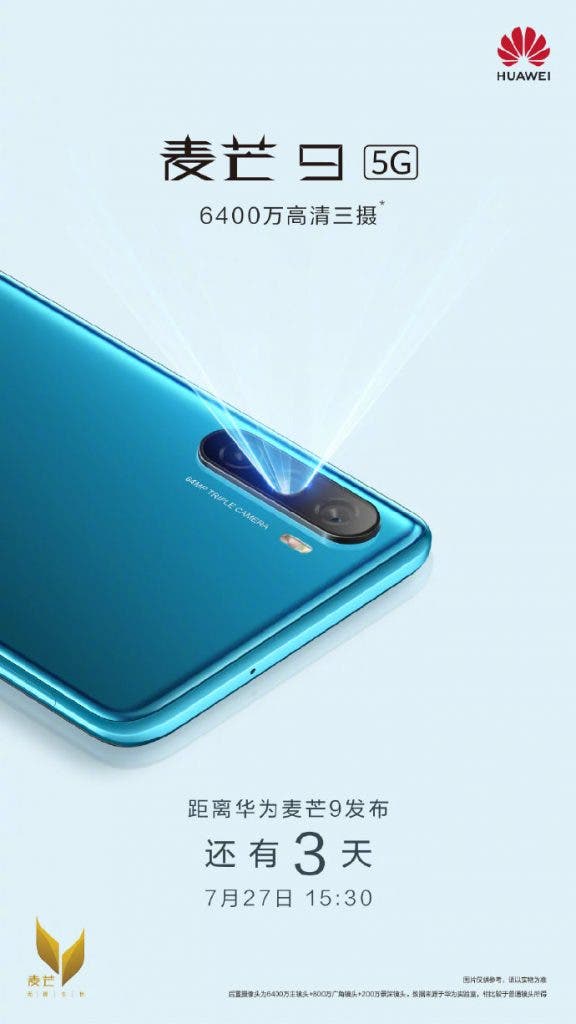 Other features that will come with this smartphone includes a side fingerprint sensor as well as a built-in 4300 mAh battery. The battery supports 22.5W fast charging. As for the processor model, there is no confirmation whether this device will use a Kirin or a Dimensity chip.

Recall that the Huawei Maimang 8 comes with a 6.21-inch pearl screen and a 24MP triple cameras. This shows that the Maimang 9 is a significant upgrade from its predecessor. For potential young consumers with a low budget for a 5G smartphone, this is certainly a piece of good news.

In the past, the target users of Huawei Maimang series are mainly young user groups such as newcomers in the workplace and college students. The Maimang offline market has a good reputation and sales, and the pricing is relatively friendly. In all, we expect the price tag of the Huawei Maimang 9 to remain below 2,000 yuan ($285).

Next Nokia 7.3 and 6.3 get more certifications - to arrive soon