Chinese phone maker Cubot has finally launched their self proclaimed flagship killer a.k.a. the new Cubot X30. The smartphone does indeed pack some very interesting hardware for the price; going from the five rear cameras, to the powerful CPU and a starting price of just $148.99. Or at least that’s the price you can get it for if you hurry up. 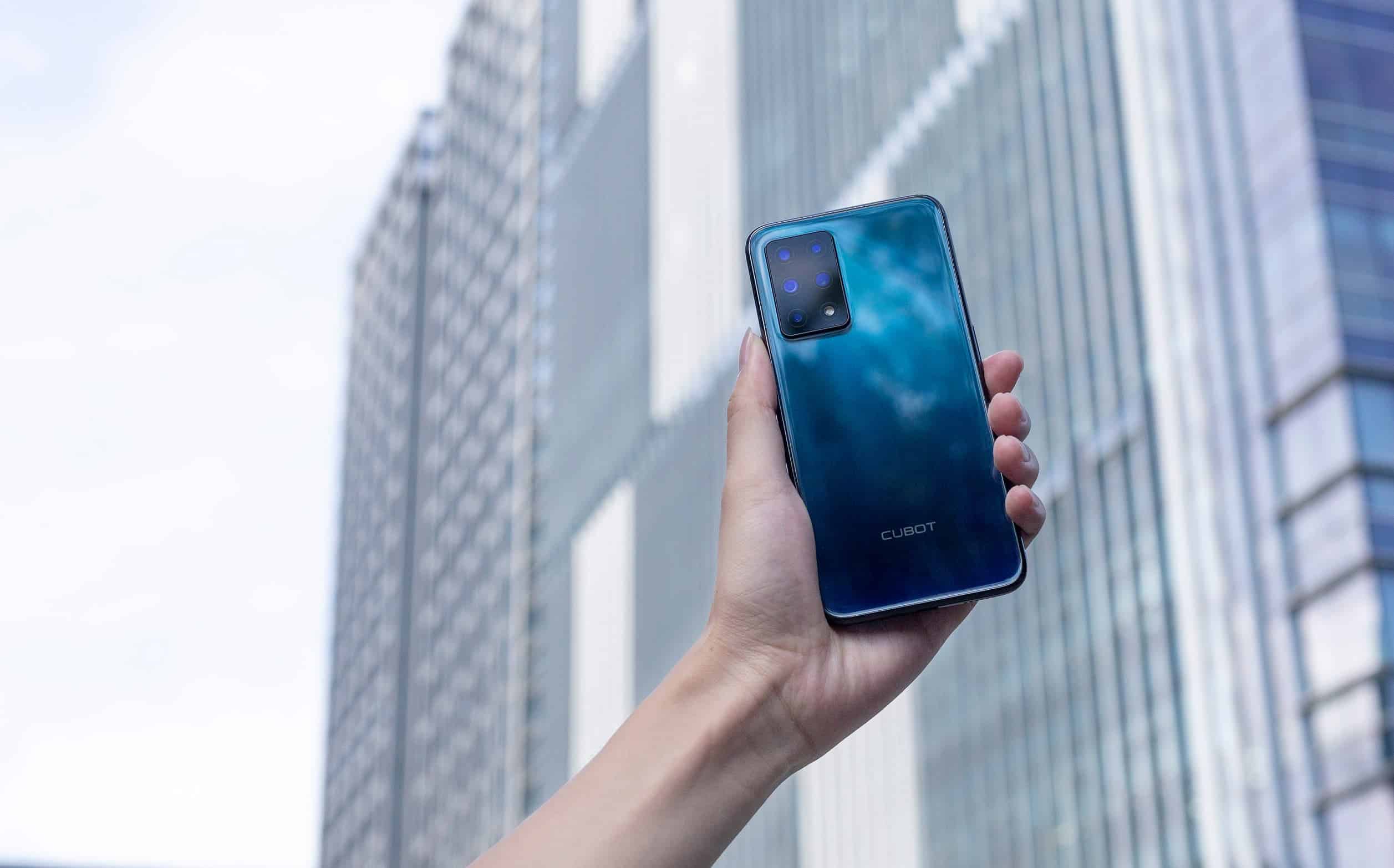 The Cubot X30 is in fact now on sale over on retail platform AliExpress for all the users around the globe. As we just mentioned, the handset comes with a starting price of just $148.99 for the variant with 6GB of RAM and 128GB of internal storage; meanwhile the model with 8GB of RAM and 256GB of storage will go for $178.99. To get the smartphone at the special price you’ll have to visit the product page on Aliexpress and snap up the limited coupon.

The main specs on the X30 by Cubot include a 6.4 inch punch-hole full view display, 48MP camera, 128GB/256G memory storage, 4200mAh battery, Android 10. Which is around 100 dollars more affordable than similarly specced phones from Huawei and Xiaomi. That’s probably why the Cubot X30 is called the flagship killer, with its popularity continuing to increase since it was officially unveiled. 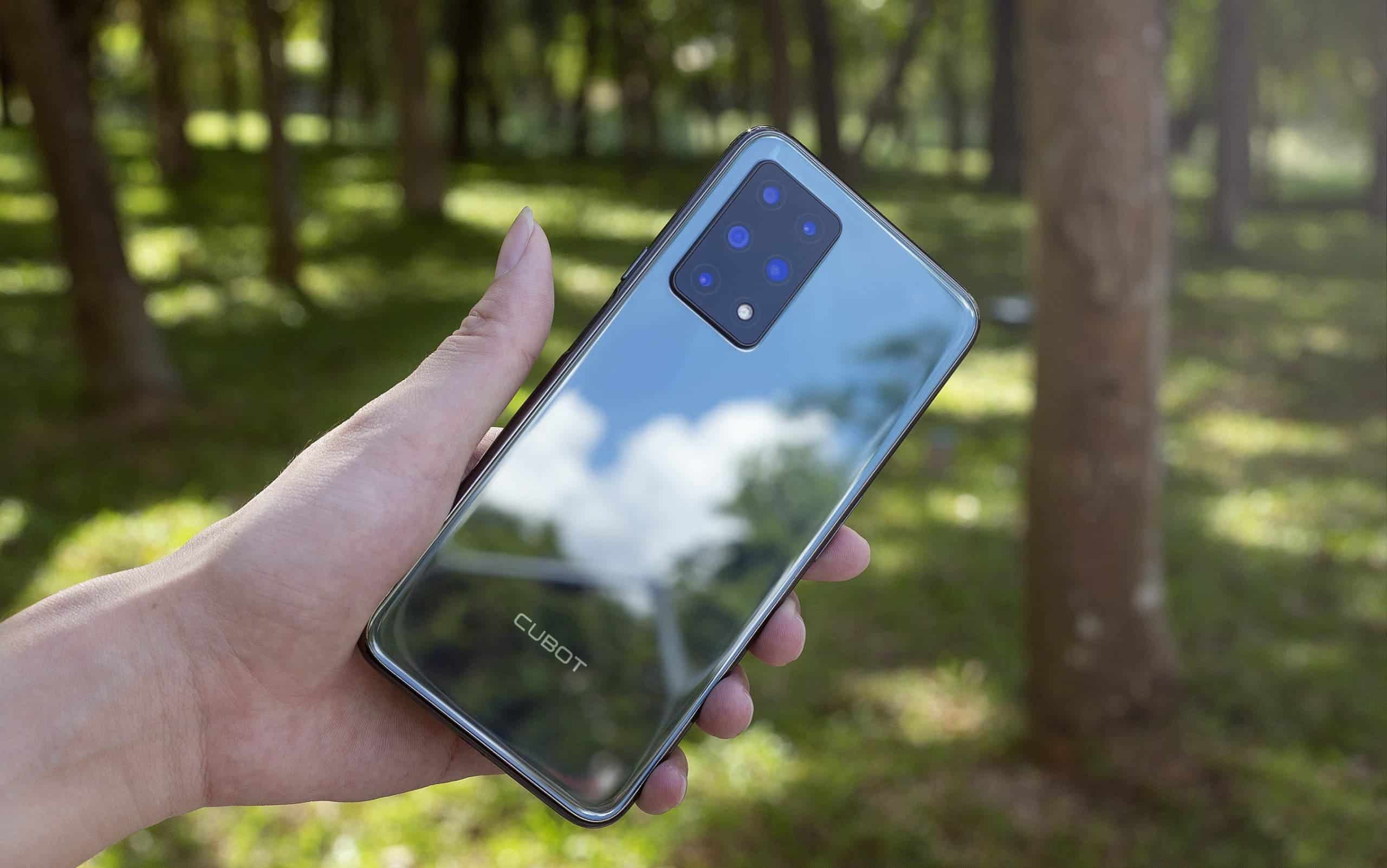 As we mentioned earlier, one of the biggest highlights of the Cubot X30 is its camera system. The device is indeed equipped with five rear cameras which include a Samsung S5KGM1 48MP main lens, a 16MP ultra wide angle lens, a 5MP AF macro lens, 2MP depth of field lens and a 0.3MP photosensitive lens. Meanwhile at the front we find a 32MP selfie camera. This variegated camera system should allow us to capture high-quality photos anytime, anywhere.

Another selling point on the X30 is the very good performance for the price. The Cubot X30 is powered by a 2.0-GHz Octa-core MediaTek Helio P60 chipset based on 12nm process. The chipset is then paired with either 6GB or 8GB of RAM and 128GB of 256GB of internal memory (expandable via microSD).

Finally, going back to the world premiere sale, the Aliexpress brand activity kicks off today, July 27th and will be up until Aug 1st, so if you want to get the smartphone at the most affordable price of $148.99/178.99 you’ll have to act fast. Needless to say this device represents a very good deal for those who want a good performance and well equipped phone for less than $150.

Next Google Pixel 4a to launch on August 3 - this time it might ACTUALLY happen!